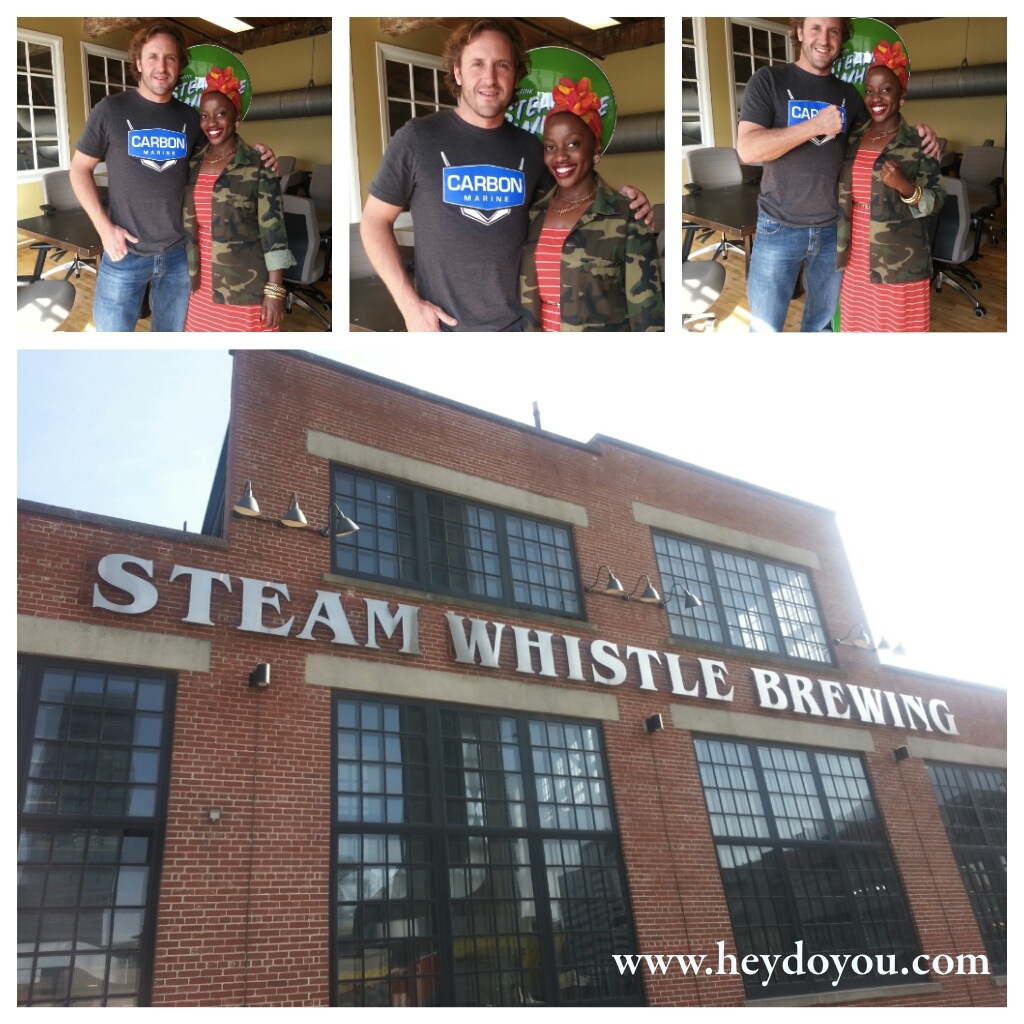 Steam Whistle Brewing Co-Founder Cam Heaps recently announced his participation in the 9th Annual Fight for Independence; a charity boxing event that benefits Sick Kids and Nazareth House. We were given a heads up that Cam was doing interviews, so we jumped at the opportunity to have a sit down with him, and get the 411 on Fight for Independence, and his involvement with this event.

The theme of the event is the roaring 20s, as this was a time when boxing was the premier sport in the world; Kool Haus will be turned into a tasteful and exclusive speakeasy, and there will even be flappers and VIP ring-side bottle service. So exciting! I’ve never been to a boxing match, never mind watched one, so I’m really excited to see how the event will turn out! 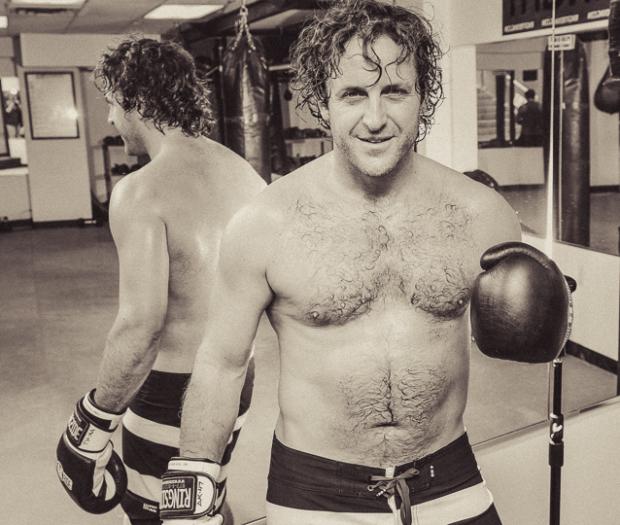 Cam will be facing his opponent Pat Miller of Bimcor Inc.

A little bit about Fight For Independence:

The brainchild of Bay Street traders, James Beattie, Jackie Walker and Tom Gajer, Fight for Independence has always been about more than boxing bankers. “In 2004 we met Sister June Dwyer, who was running Nazareth House, and saw the lasting difference she was making in people’s lives by assisting them with their daily and weekly programming on a shoe-string budget. Before long, we knew we needed to find a way to raise money for the amazing work she and others were doing at the House.” In 2008, the event expanded to raise funds for the SickKids Emergency Department, which sees roughly 58,000 children each year and improves the hospital’s ability to treat patients in an organized and efficient manner, reducing wait times. Cailey Heaps Estrin and her family were in search of a way to give back after their daughter’s extraordinary experience. James suggested they team up with Fight for Independence to expand the sponsorship and audience, and to maximize support for these organizations. 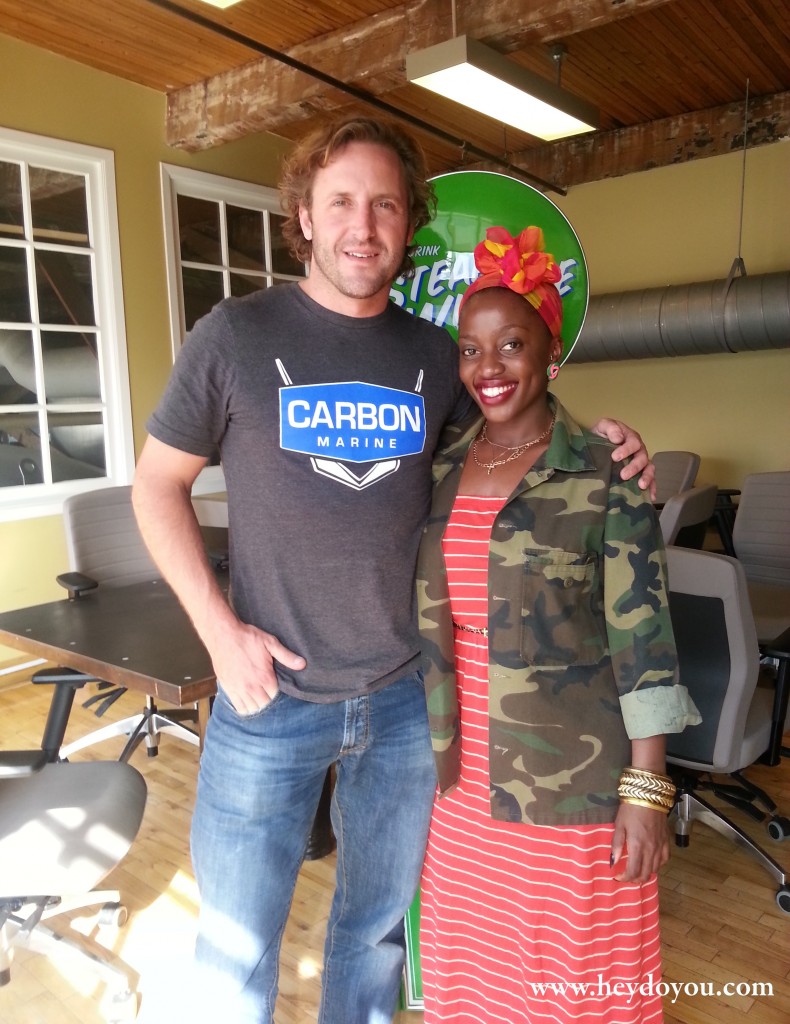 Thanks (and good luck) to Cam for an awesome interview, as well as a big thank you to the people of Fight For Independence for inviting us to the event, we can’t wait!

… and don’t forget to vote for Cam!