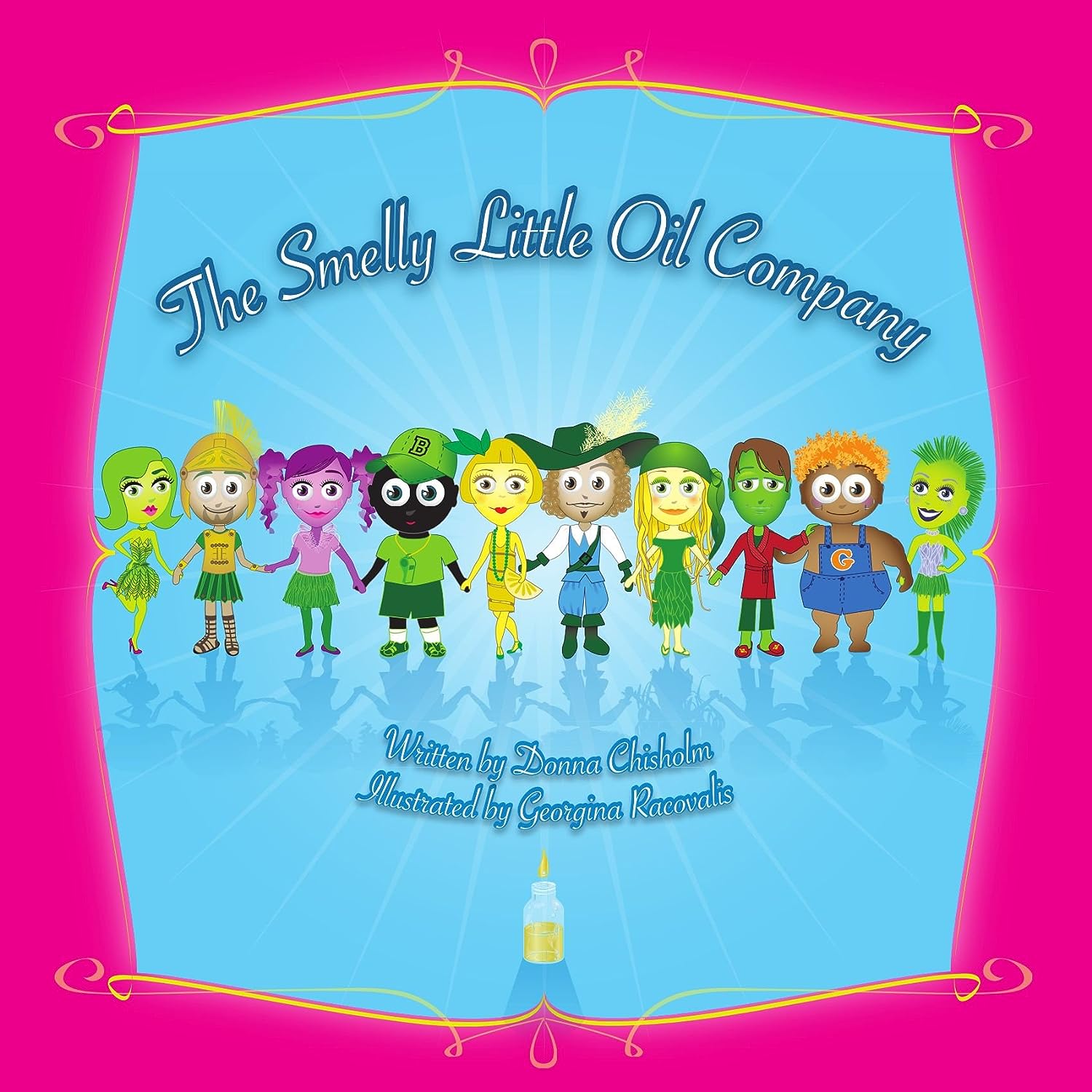 I first heard of aromatherapy and using essential oils back in 2009 when a really good friend of mine talked about oregano oil on the bottoms of her feet. I have always been open and interested in alternative and eastern medicine when the cure all ‘Tylenol’ doesn’t help at all. I am so happy to come across this book by Australian aromatherapist Donna Chisholm’s book “The Smelly Little Oil Company”.

With really adorable illustrations, to the point explanations and when to use what – This is a great resource for anyone who is new to oils. What a great way to get kids to understand that nature has a solution to a lot of our problems!  My favorites include tea tree oil, peppermint oil, lemon oil and there are a few new ones in the book I will try like black pepper oil.

Instead of teaching children to reach for a chemical pill when their head hurts, why not have them ask for some lavender and peppermint? If they are angry or upset, surely it is a good thing to burn some oils to help with their emotional healing. Enter, The Smelly Little Oil Company. The oil characters in this book are here as a guide to educating children on aromatherapy and about what the different oils do and how they interact with other oils, from a view that children can understand. True aromatherapy for children!

last night the ASPCA hosted the 16th Annual ASPCA Bergh Ball at The Plaza Hotel. The black tie ball, “Animal Kingdom,” welcomed a passionate and distinguished crowd of animal lovers to dine and dance in support of the ASPCA’s mission, “to provide effective means for the prevention of cruelty to animals throughout the United States.” 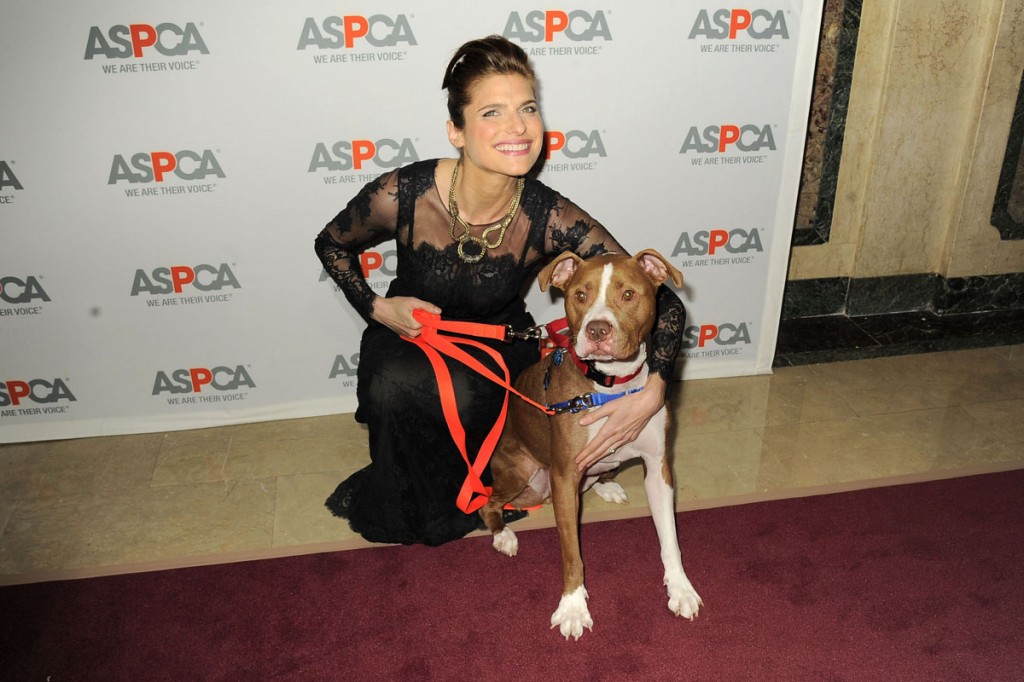 We have photography of all of our esteemed attendees, including our Master of Ceremonies, Isaac Mizrahiand ASPCA President & CEO Ed Sayres, who was honored during the ceremony. 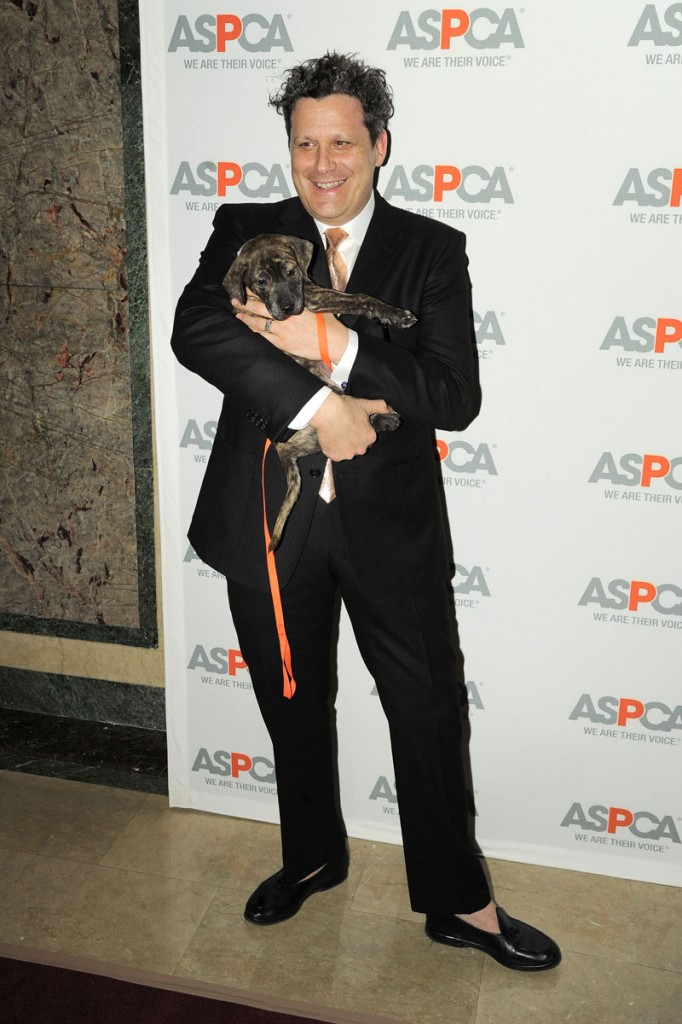 Additionally, to commemorate the evening, the Empire State Building was aglow in orange.