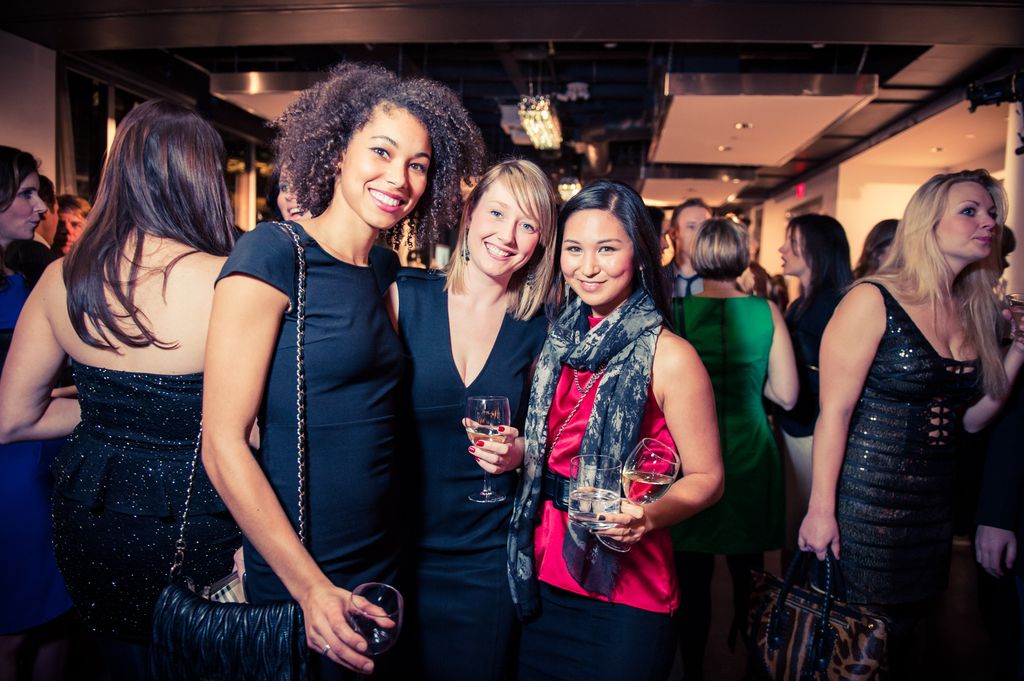 The 4th annual Frocktail Party was a huge success with more than 600 guests who came out to support the JDRF. This year’s event had a record breaking auction – nearly doubling the previous years raising $30,000. The Frocktail Party 2012 raised a total of over $55,000 which brings the four year total to nearly $150,000. Some of this year’s auction highlights include a custom suit from Garrison Bespoke taking the title of highest selling item, Suzanne Rogers Marchesa gown was the highest selling dress and the Smythe blazer donated by eLUXE sparked a major bidding war. 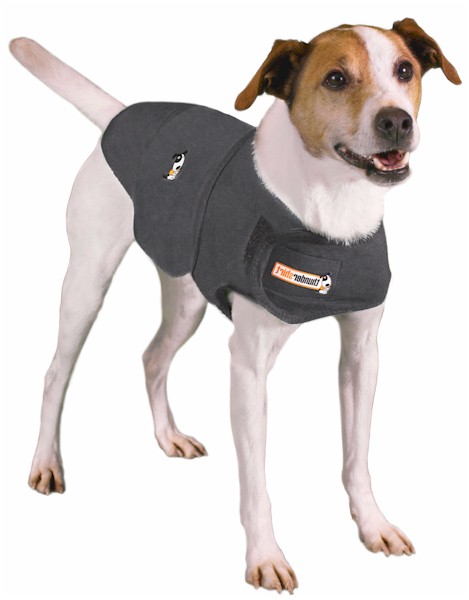 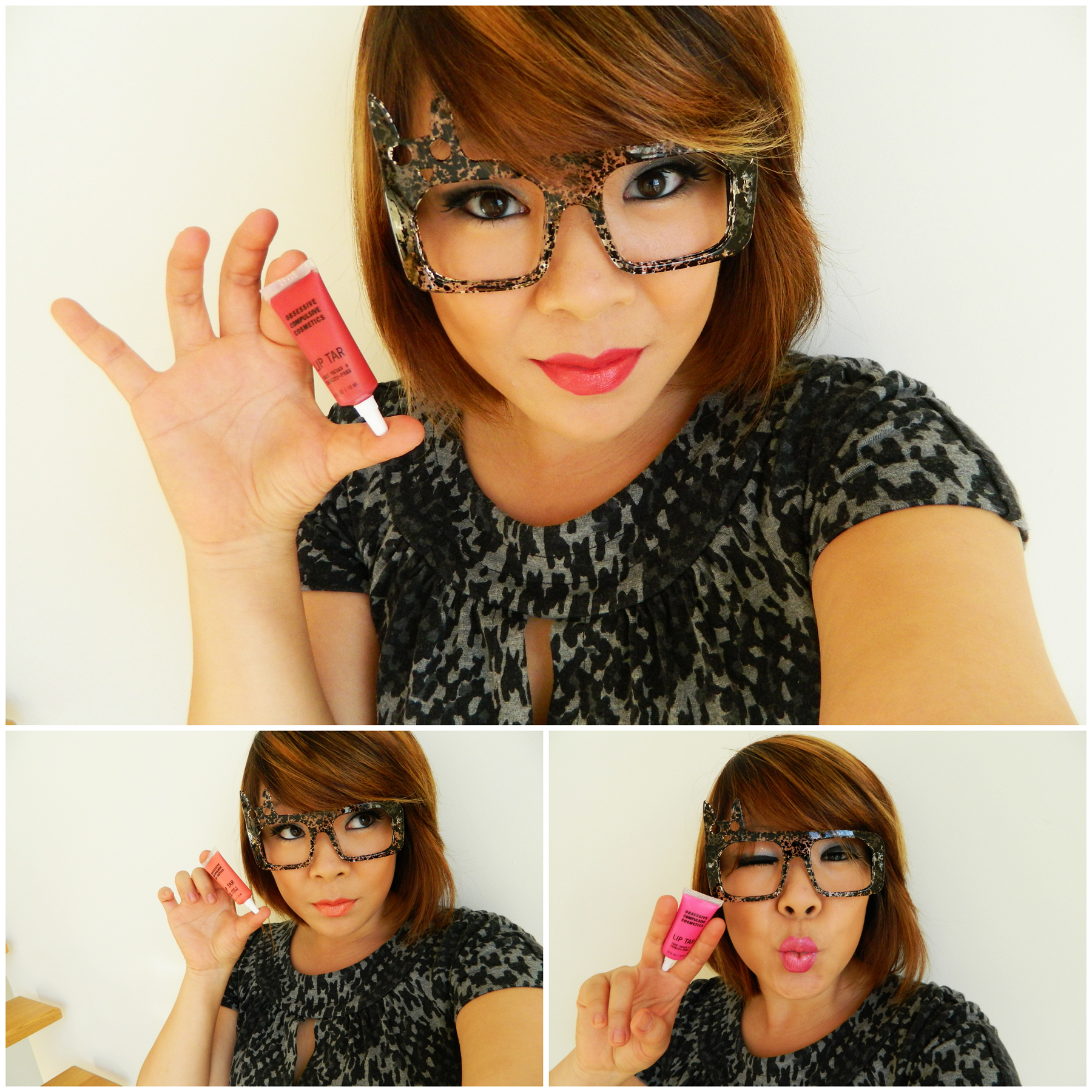