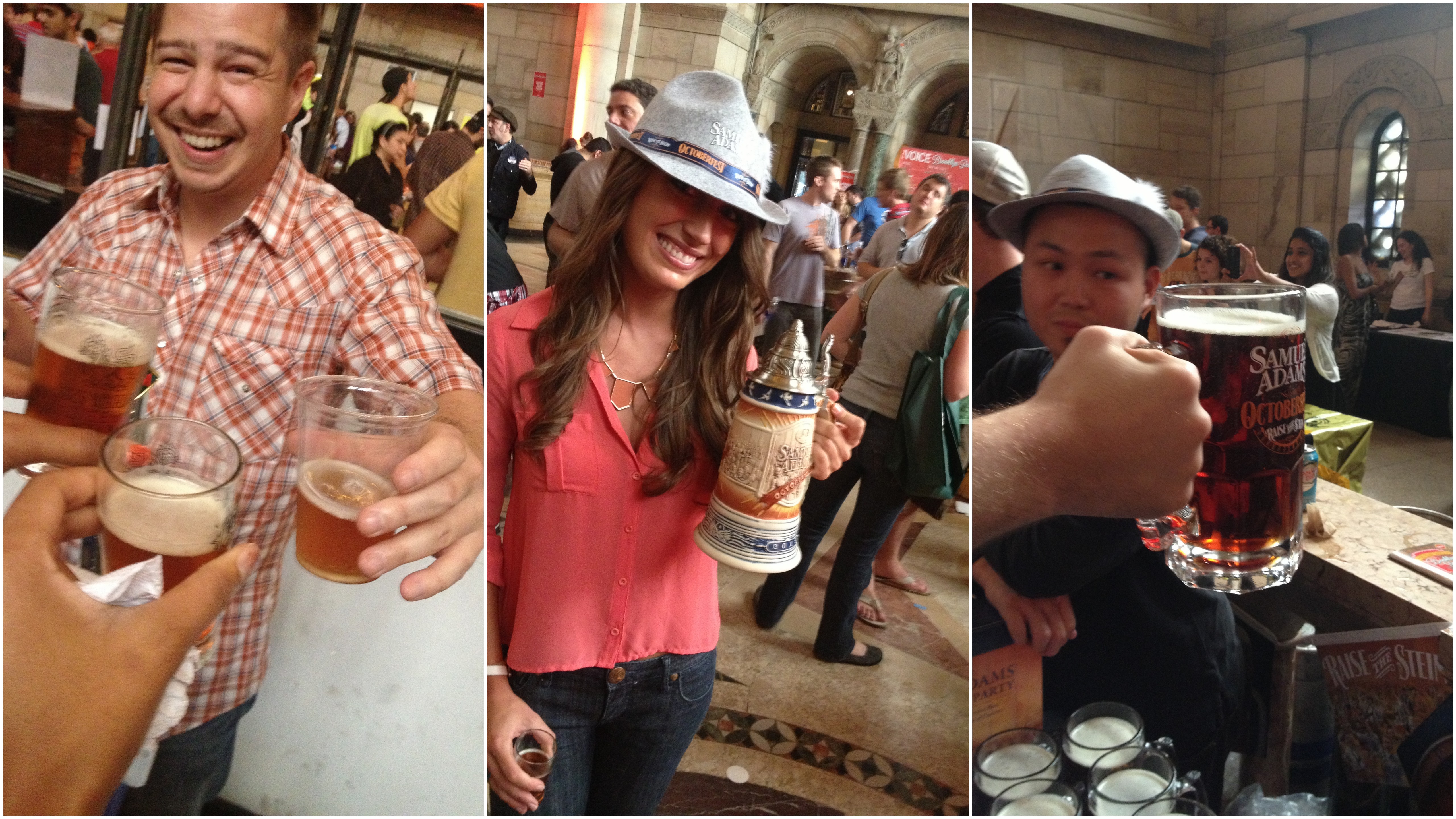 The Village Voice’s second Brooklyn Pour took place at Skylight One Hanson. The craft beer extravaganza was fully packed, with two sessions to cater to the huge demand received much in part to the success of last year’s BK Pour. My guess is that Village Voice will probably have to make the event a two-day affair next year as more and more people learn about this Brooklyn secret.

Even with the crowd, attendees could easily get a taste of all 100+ beers, assuming their stomach capacity and tolerance would allow for such a lofty endeavor. One thing I would suggest if you come next year is to make sure that you have a tasting buddy who drinks at about the same pace as you do! I came with a guy and a girl friend and he left us slow sippers in the dust to conquer the tasting floor on his own. Despite my snail’s pace, I did get so sample some great beers.

Here are the highlights: The scenic Skylight One Hanson, formerly  known as the Williamsburg Savings Bank From left to right:
* Three Philosophers by Brewery Ommergang was probably the strongest beer at 9.80% ABV!
* Love the Rastufa Rye label (Blue Point Brewery).
* Innis & Gunn Spiced Rum Aged Beers was the “Best Beer in Show” according to my unofficial survey of people standing next to me when I tasted it, and my very own taste buds. Barefoot wine added a little variety to the beer fest

Another non-beer exhibitor was Greenhook Ginsmiths gin. The American Gin packs an over-proof zing. Beach Plum add some flavor to gin and is tasty either for sipping straight or adding to a cocktail. Owner, Steven DeAngelo, is pictured on the right. Umm, these pickles–delish! And a perfect accompaniment to a cold, frost beer. See you next year, BK Pour! 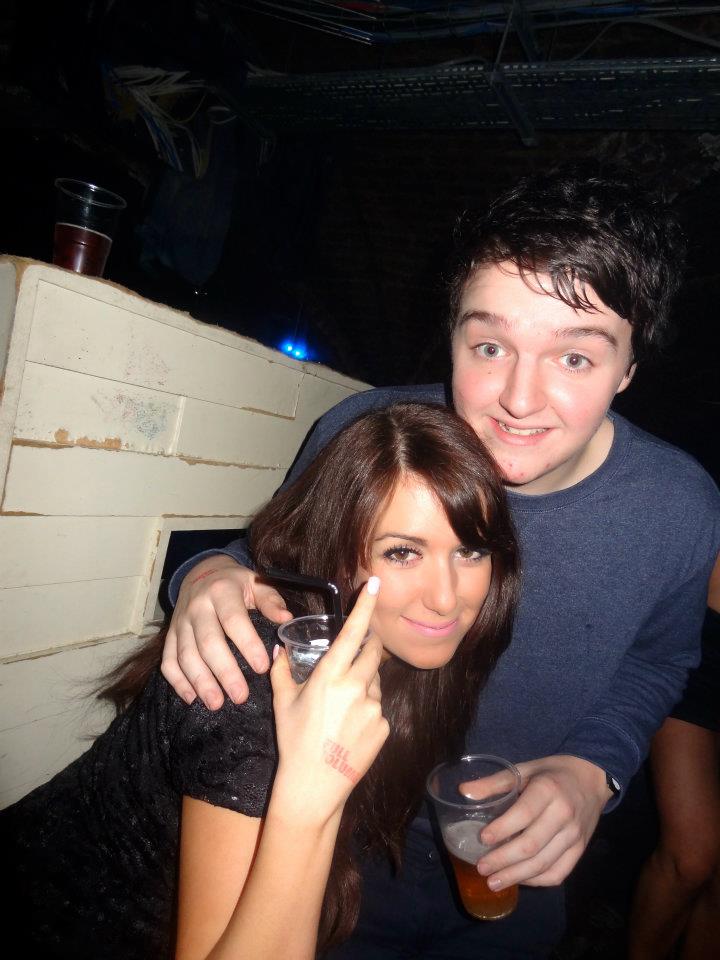 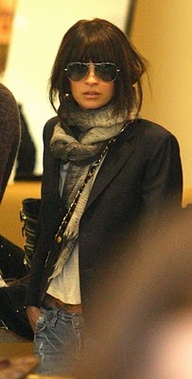 Knitted and Reversible Scarfs from @Votaryny