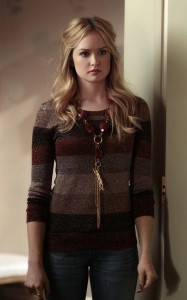 Oh dear, we have an entire episode dedicated to the Ivy/Charlie (Kaylee DeFer) dilemma. At first, it looks like she’s is getting her way easily enough in convincing CeCe (Caroline Lagerfelt) to lift the limit on her trust fund money within the first three minutes of meeting her. Really? Well, at least ex-boyfriends cause a little more trouble. Max (Brian J. Smith) is determined to get that $500,000, and is using Serena (Blake Lively) as his bait.

This means Serena finally finds out that Ivy and Charlie are one and the same while eavesdropping behind a little Rhodes feud between Carol (Sheila Kelley) and Lily (Kelly Rutherford). She invites Max over and confronts Ivy, demanding an answer. CeCe comes to the rescue by fainting during this whole situation. Everyone stands up for Ivy/Charlie saying it was Carol’s fault and whatever Max says is instantly reprimanded and his over gets blown as the not-so-nice blackmailer. And what’s more? Carol and Ivy get the cash! Looks like this alter ego is done-zo — Charlie’s officially a Rhodes now.

On another note, Blair (Leighton Meester) has this idea that some sort of Freaky Friday scenario just happened between Chuck (Ed Westwick) and Louis. She makes it her top priority to set things right and ‘fix’ Louis so she can continue on with her fairy-tale story. But as she digs deeper, she finds out about Chuck’s too-late proposal and his acceptance for his lost. As a result, she blames herself. “It was me that brought out your dark side. And now that I’m with Louis I’ve done the same to him. I’m sorry.”

Nate (Chace Crawford) is now in charge of the NY Spectator, but it’s significantly less dramatic now that Diana (Elizabeth Hurley) is off the front page. It’s turning into a huge family matter and I’m drowning in the fillers. Same goes with the hate-fest on Dan Humphrey (Penn Bagdley) and his not-so-winning book. Great job in making every other man in town look absolutely terrible so Chuck Bass can look like a saint!

My true love gave to me… 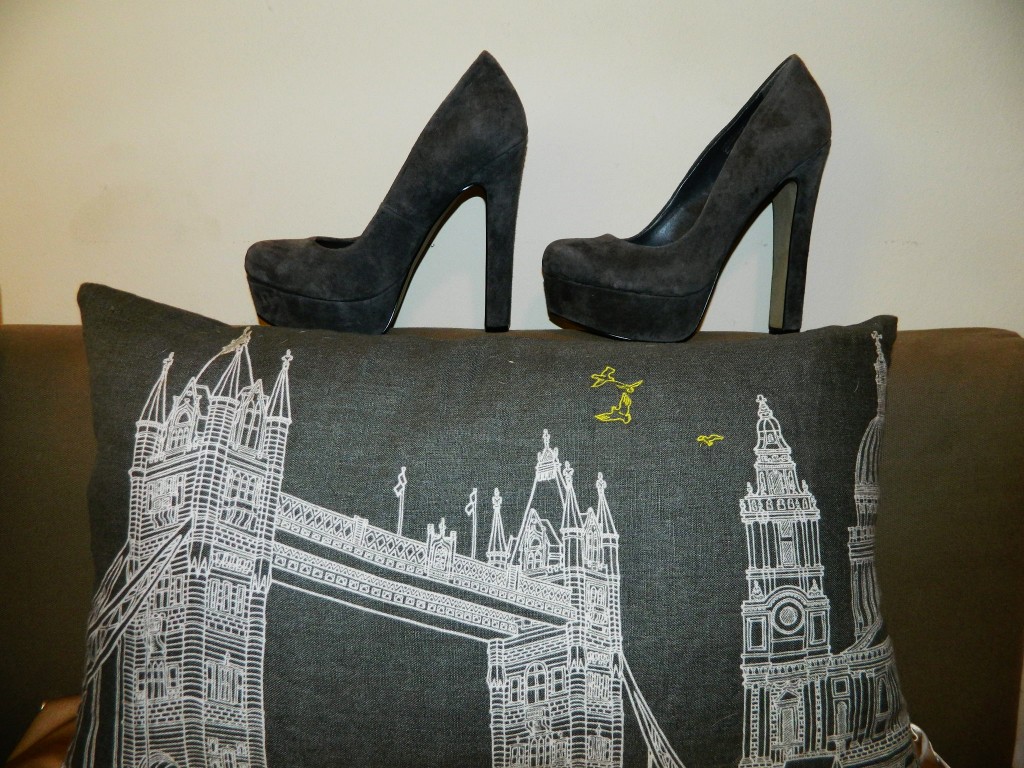