Whether or not you support Occupy Wall Street, one thing is for sure–this is history in the making.

I walked by OWS Sunday evening, which turned out to be the last full night of OWS’s occupation of Zuccotti Park.  It wasn’t until this morning that I heard the news reports that Mayor Bloomberg had ordered the park cleared (and pressure cleaned!!) last evening.

For now, Zuccotti Park is no longer the Occupiers’ world headquarters. 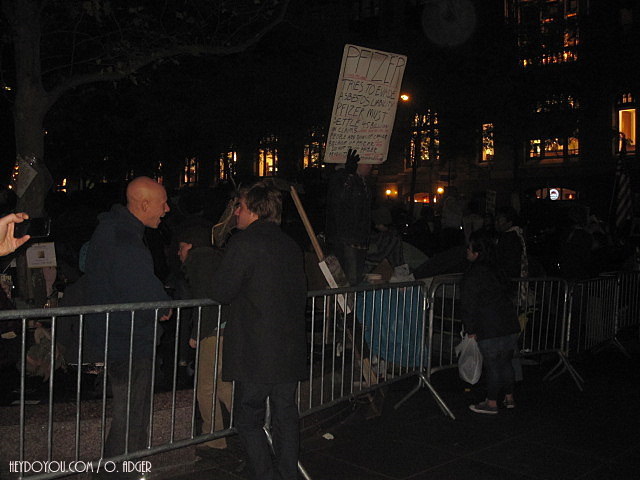 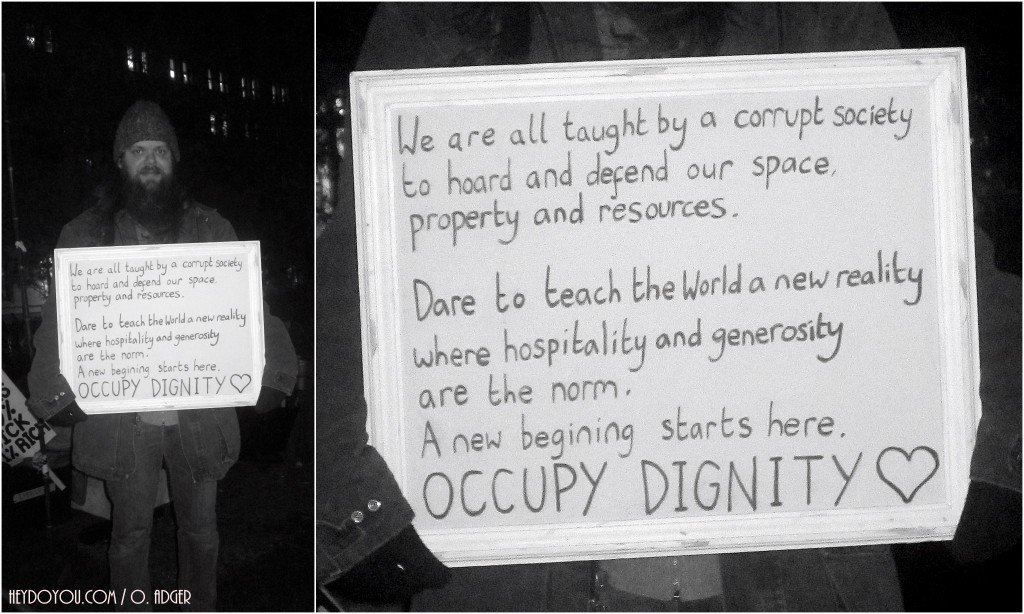 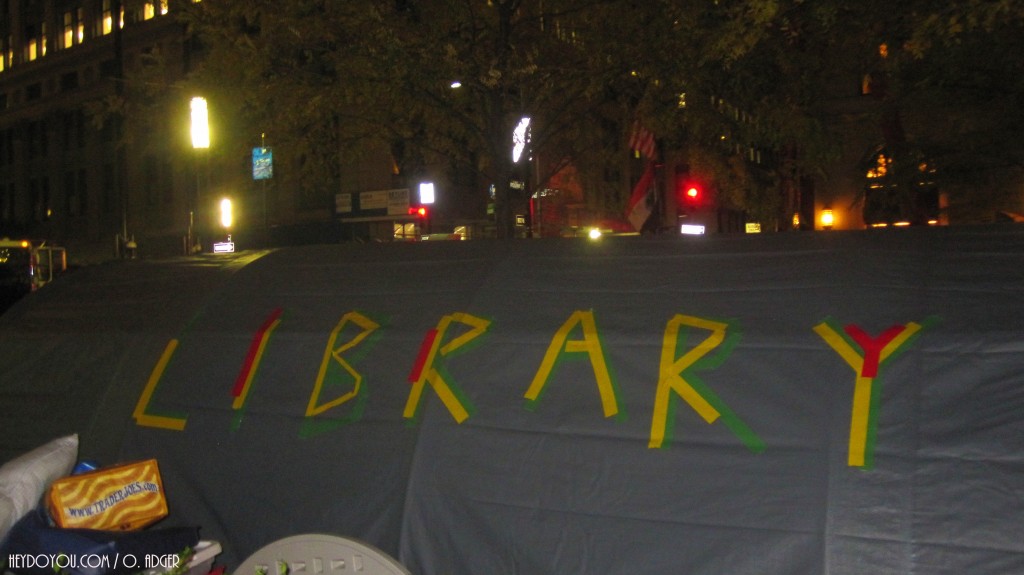 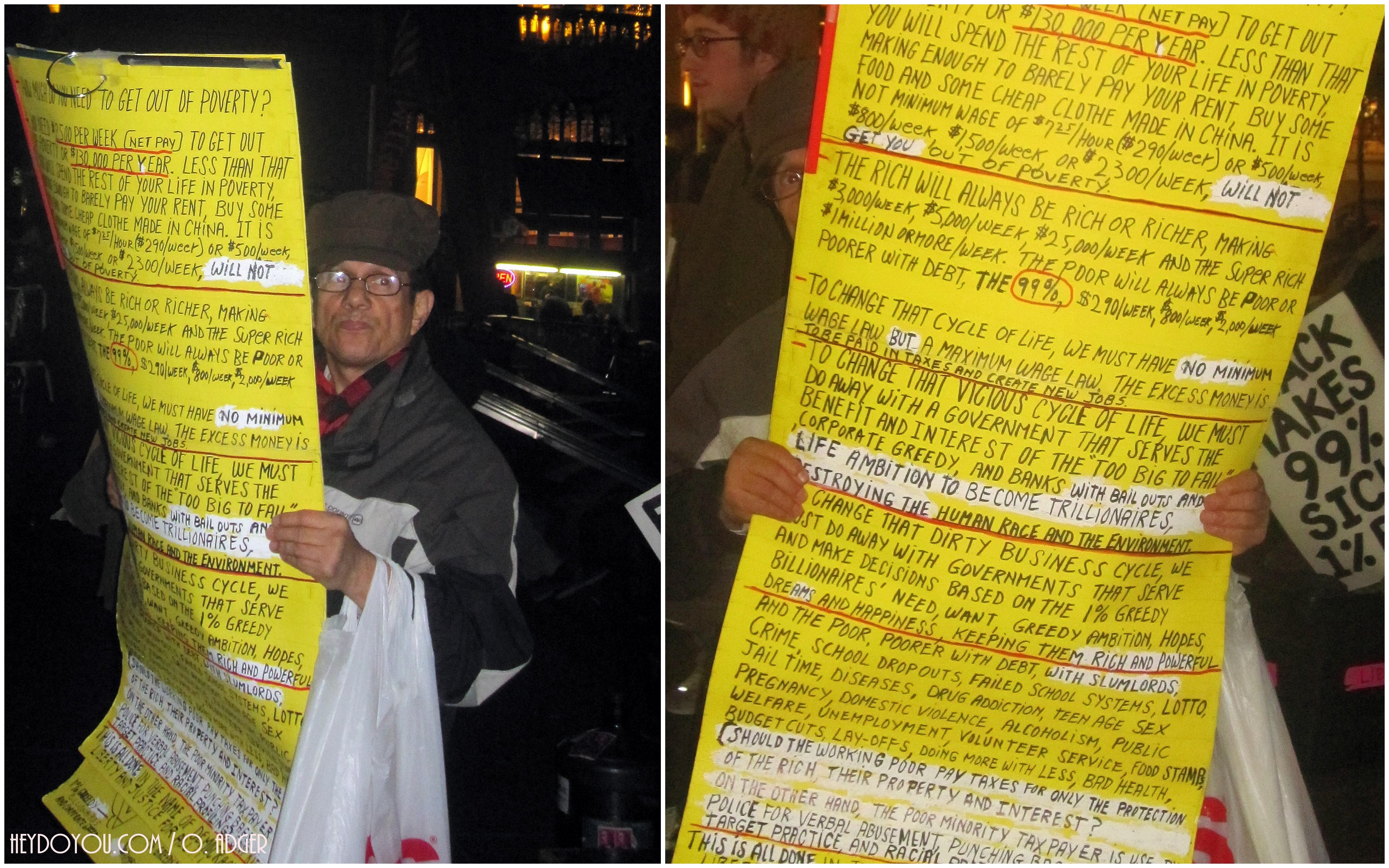 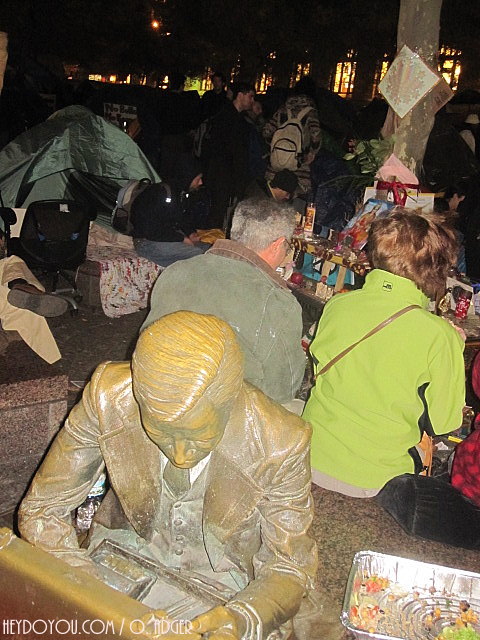 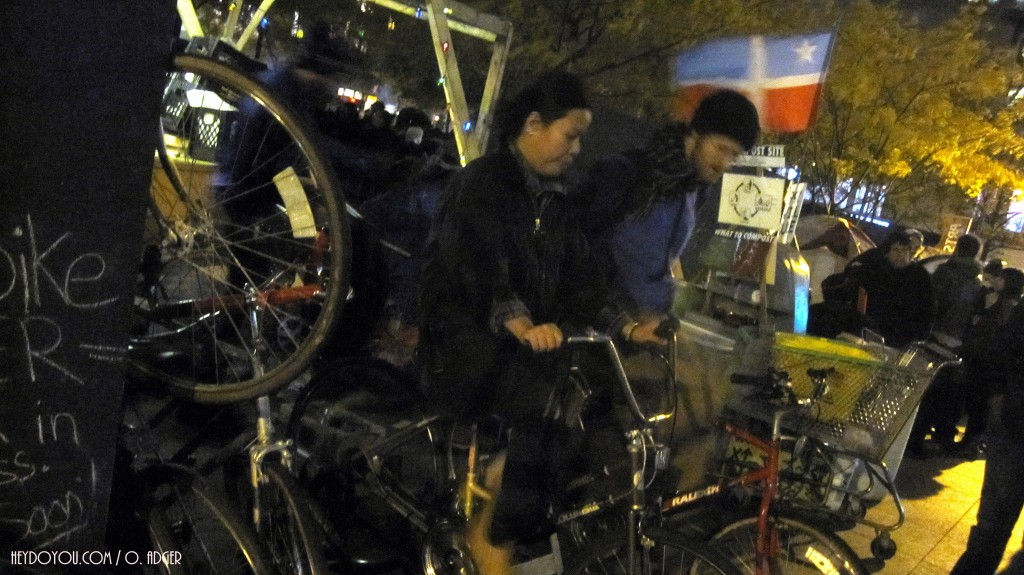 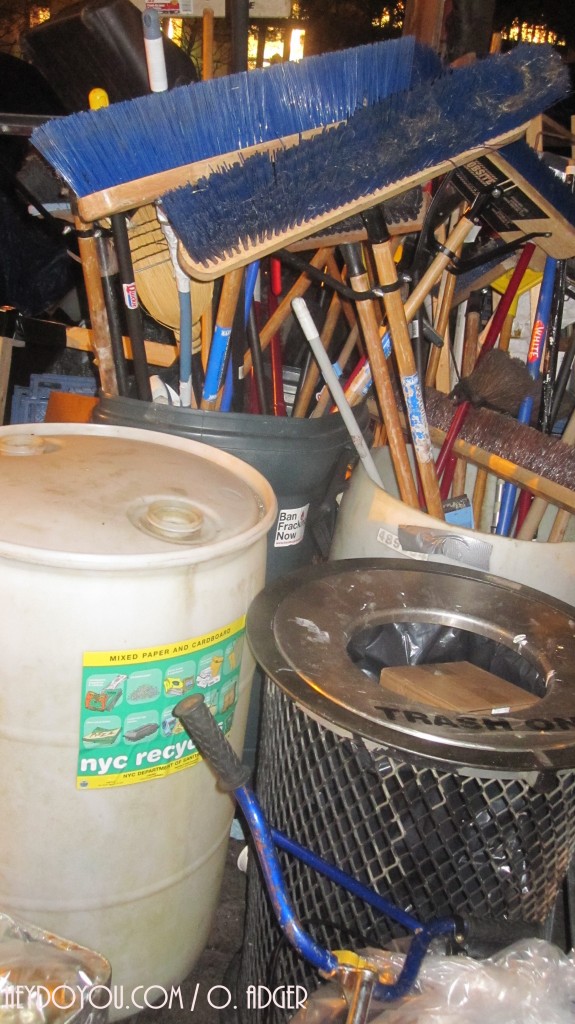 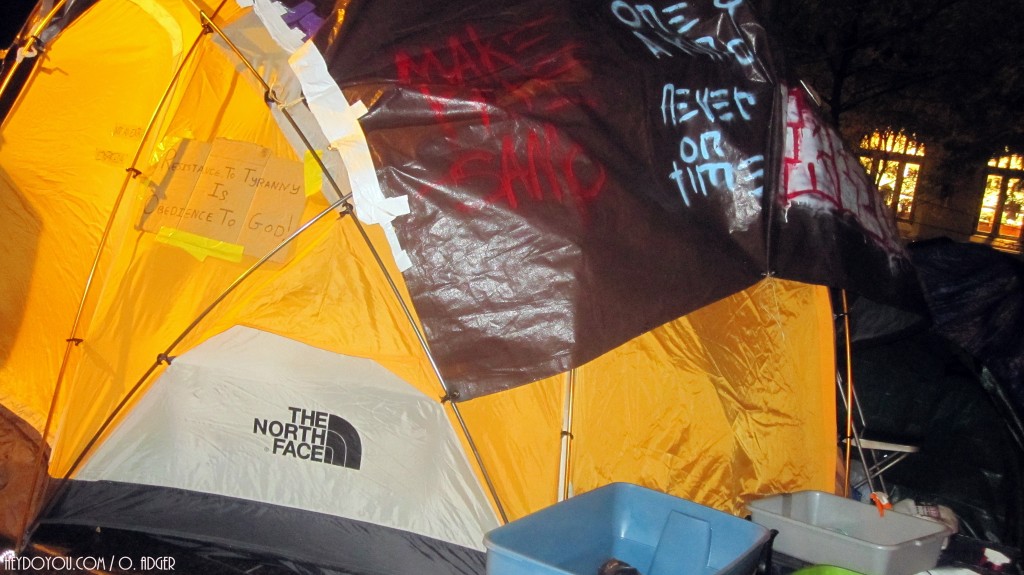 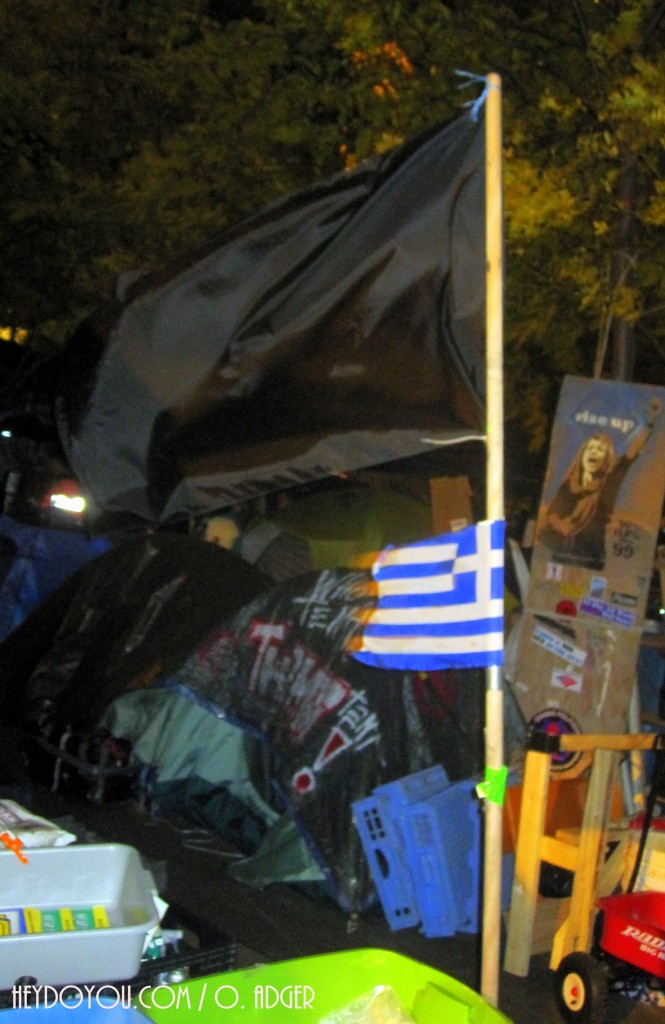 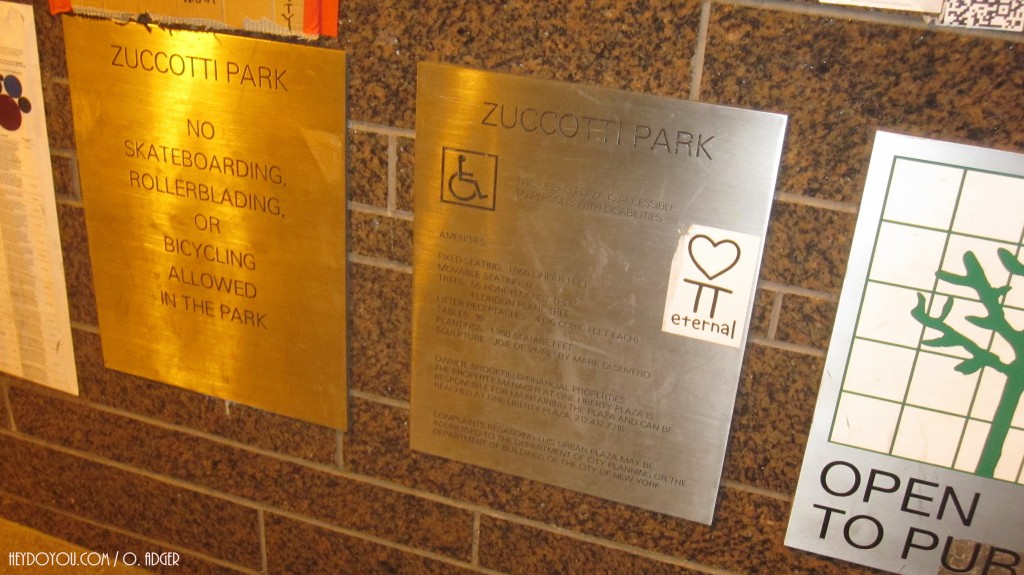 There are very few people who take as much pride in videography in Austin like the guy i’m about to introduce you to. He is a real cool and down to earth guy that can deliver a quality video  no matter what the scenario. I had a chance to sit down and speak with him about his extraordinary  work.Enjoy…

1) How did you get started doin videography

*RP –My taste taste of film making started when I was working behind the scenes as assistant AD. I quickly realized that I wanted to take control of the entire set.

2) There is no denying your skill level, when i see one of your videos im like Rodney did it lol, how many people do you hear that from? 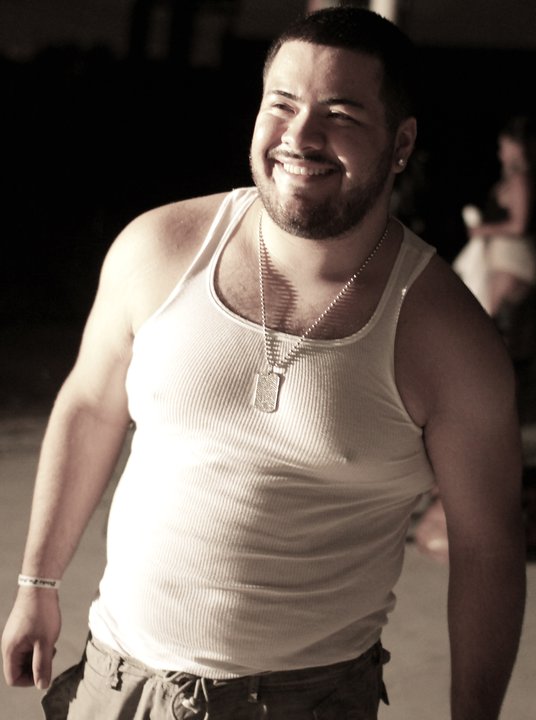 3) How long does it take do edite a rap video as opposed to a party video?

*RP-It depends on the depth of the song and the style of the artist. At the same time event videos have a lot a lot more random footage so you’d be surprised how long they actually take.

4) Has anyone ever complained about your work?

*RP- No, I would not say complain I would say critique but that rarely happens. ‘i try to put my best foot forward.

5) I heard you wanna do a Drake video, is this true?

*RP-Yes, I love Drake and a video could be in the works.

6) Any Projects you have coming up?

*RP-Yes, I am always working on projects so there is always something coming up. Just being able to say that reminds me of how blessed I am.

Be sure to check out this video to see how it all goes down when Rodney is behind the camera and finishes all the edits for your furture video.