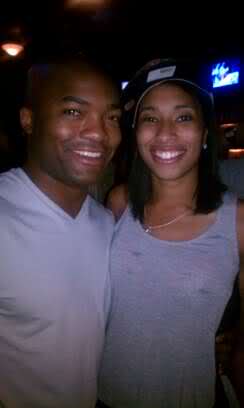 So im out one night and i see these group of girls with snapback hats on, im like oh lawd, could they be mor elike EVERYbody else who seems to feel the need to wear a snap back hat? Then i look over to my left and see this girl in the photo above and took back everything i was thinking which was pretty much just hate lol. The girl above was so adorable in her snapback hat that i just had to take this photo with her :0).

Last night was hectic, but Arthur Mendonca and Lala Berlin made it all better 🙂

Now some videos for your viewing pleasure!

Full, thick, dark and unruly… No, not me! My Hair!! This journey started at the age of 5; every 4 to 6 weeks my mother and I engaged in the war on kinky curls. The idea that my hair would be “better” straight seemed to sit well with everyone except for me. So my definition of “natural” was anything except extensions. Over the years I’ve done everything from braids to twists, short cuts to fauxhawks, colors to wigs you name it I’ve done it and all as an expression of me… But at some point in time I realized that I had become so obsessed with my hair (time, energy, money) that it had become a part-time job! Chris Rock released a film journaling a society’s definition and a woman’s obsession in the quest for “good hair”, I was sad to see so many thought negatively of natural hair, but September 18, 2009, I committed to the “big chop”, here I am 2 years later with no plans on going back to the “Hair Crack” and this has become the hair trend. So many women, Actress, Singers, and Models alike, have since decided to go natural and the journey has been a great one 🙂 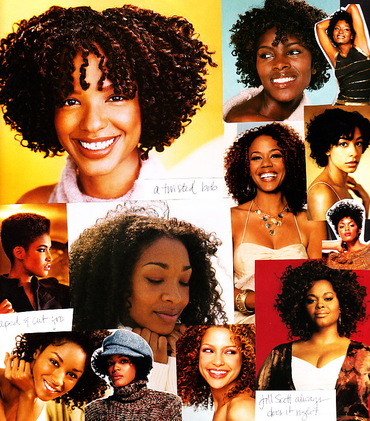 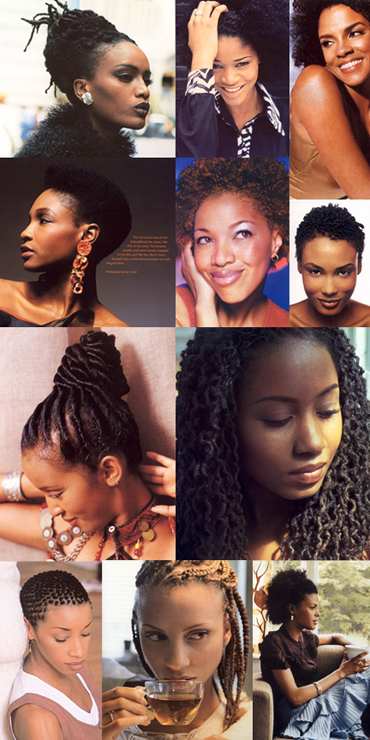 Here’s a few things I’ve learned: ladies, make sure you moisturize your hair! Especially if your coils are tight like mine. Don’t be afraid of it. Natural oils like jojoba, lavender, black olive are GREAT for your hair. You can never get too creative! Make sure to keep your hair in styles that are not damaging to your hair and follicles: minimize the use of heat and if you see the white bulbs on the tip of your hair strand, you’re pulling too tight. Last but not least: LOVE your natural! Try new ‘dos! dress it up! show it off! There is nothing I can’t do with my natural that I could do with my permed hair, but there is plenty that I do with my natural that I couldn’t do with my permed. I am not my hair, my hair is surely a reflection of me!

In late August, I had an Acoustic Conversation with R&B artist Joe.  Last week, in the latest installment of this very up-close and personal event by Singersroom.com, we were serenaded by none other than Tyrese!

After learning that we’d be “conversing” with Tyrese, I don’t think I could have hit send any quicker on my RSVP.  Tyrese’s music has been the melodic background to many a moment in my life since his debut album, Tyrese, in 1998. And even before he became a solo artist, who could forget him in the Coca-Cola commercial that launched his career?  Now, Tyrese has crossed over from R&B artist to mainstream actor, in movies like Baby Boy and, most recently, Transformers: Dark of the Moon.

Just in case you were wondering–Tyrese’s pearly whites and chocolate-tone skin are just as scrumptious in the flesh as on the big screen!  People peered in through the windows from outside BoConcept, where the event was held, just to get a glimpse of the artist.  And inside, many hearts were fluttering–especially as he performed one of his biggest hits, Sweet Lady. During the Q&A session, we got a glimpse of Tyrese’s charming, confident personality.

But wait, we don’t have to keep hitting rewind on our old favorites from Tyrese…November 1, 2011 is the release date for Open Invitation–his first album in 7 years!  Click here to see his new video from the album, Stay. 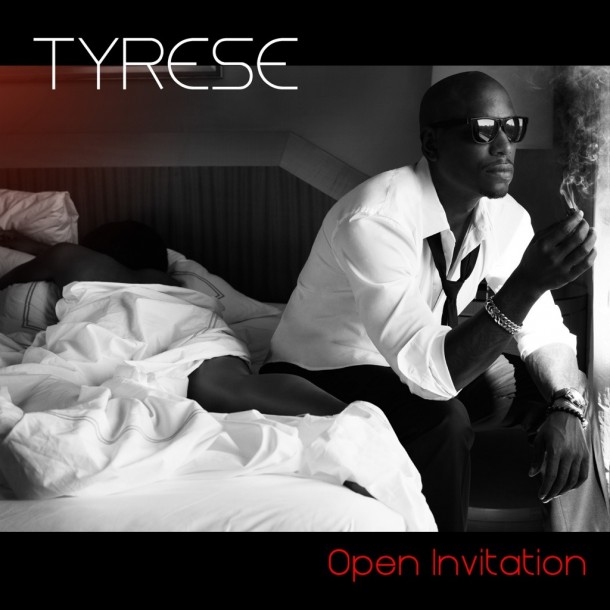 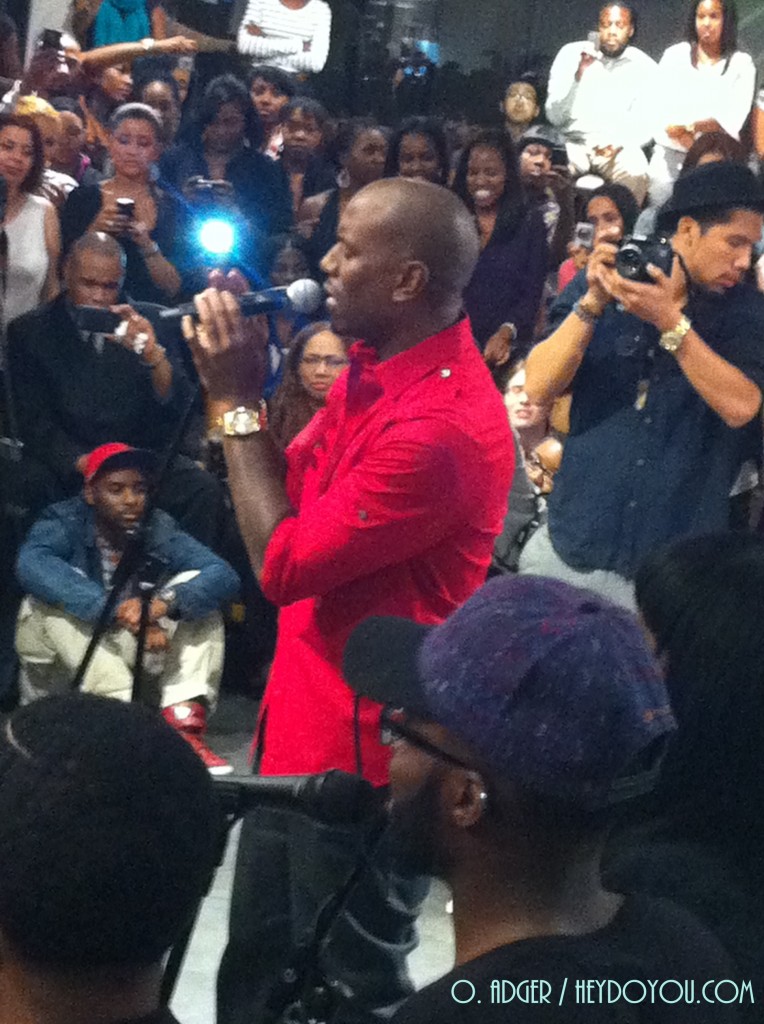 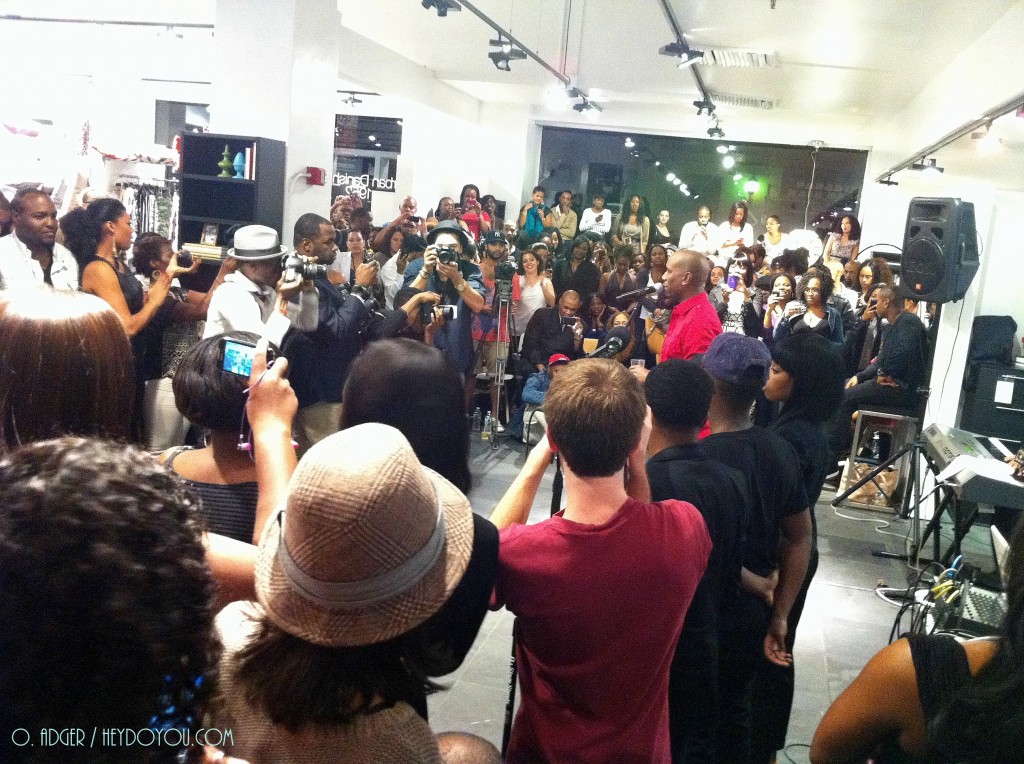 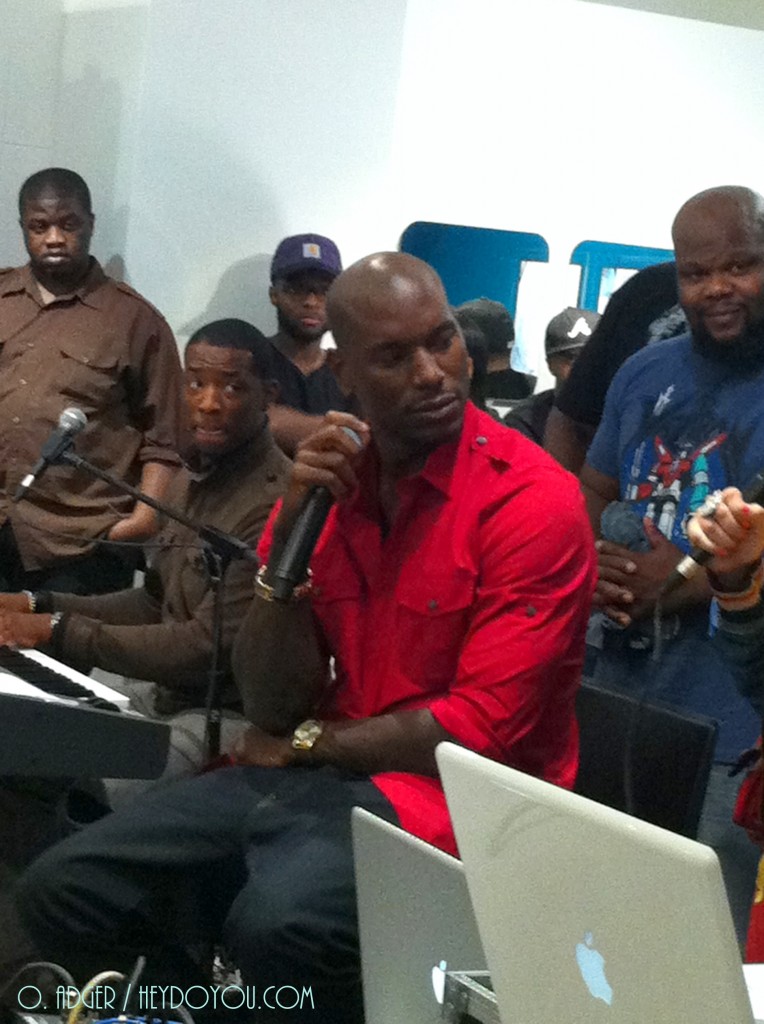 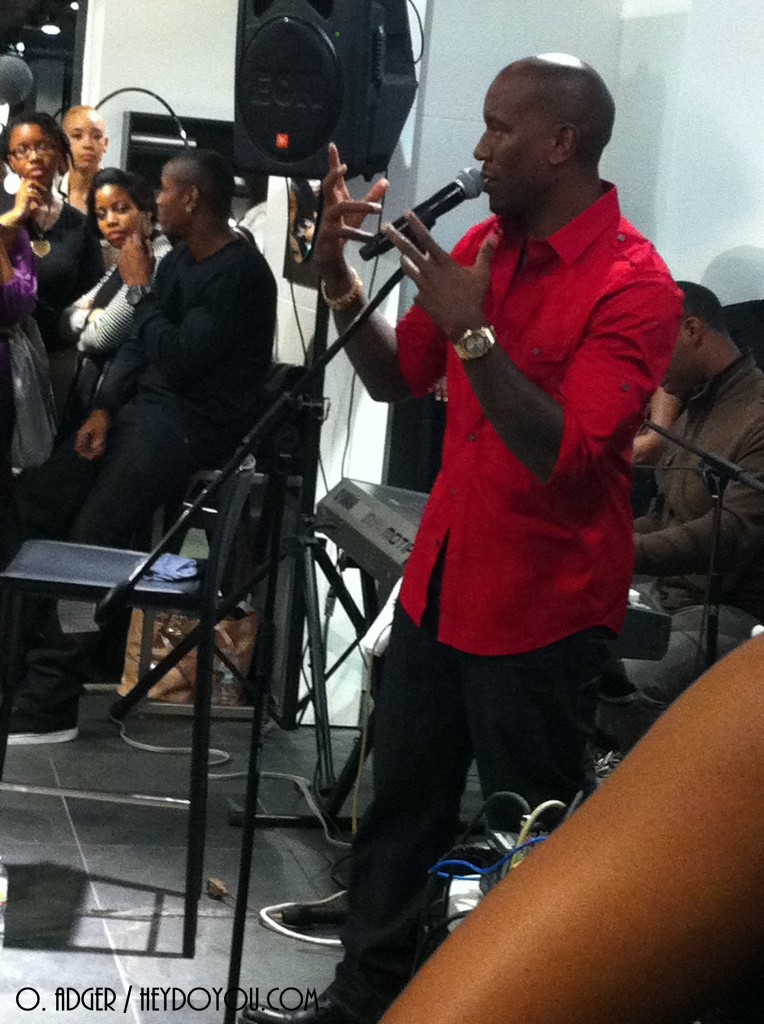 Dating Mr Big Pony #4 is a no-brainer. He is so tired of all the cookie cutter chicks out there. Be an original and flaunt your style.

Yelp your dessert spot and remember to txt him Good night QT ;].

Big Pony Collection #4
This energizing, citrusy fragrance is for the guy who’s always in-the-know. From new technology to the club scene, this fragrance keeps up with trendsetting guys, offering a stylish edge as it layers mandarin and kyarawood for a bold, confident scent.

Do you know a guy like that? Tell me about him or Tweet me @HeyDoYou to win Big Pony #4