Yesterday I was one of about 3.5 million revelers that came out to Brooklyn’s West Indian American Carnival–the finale to the annual Labor Day weekend festivities celebrating the city’s rich Caribbean culture.

I arrived at the tail end of the 7 hour parade but got a sample of some spectacular sights and music.  The energy was infectious!! 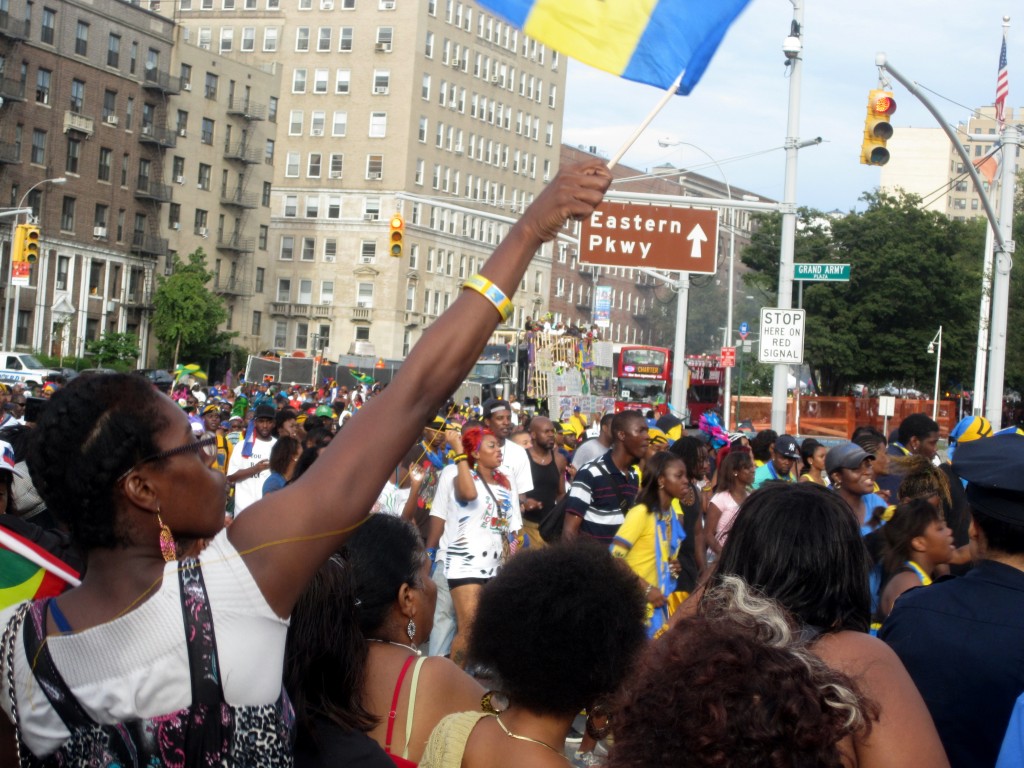 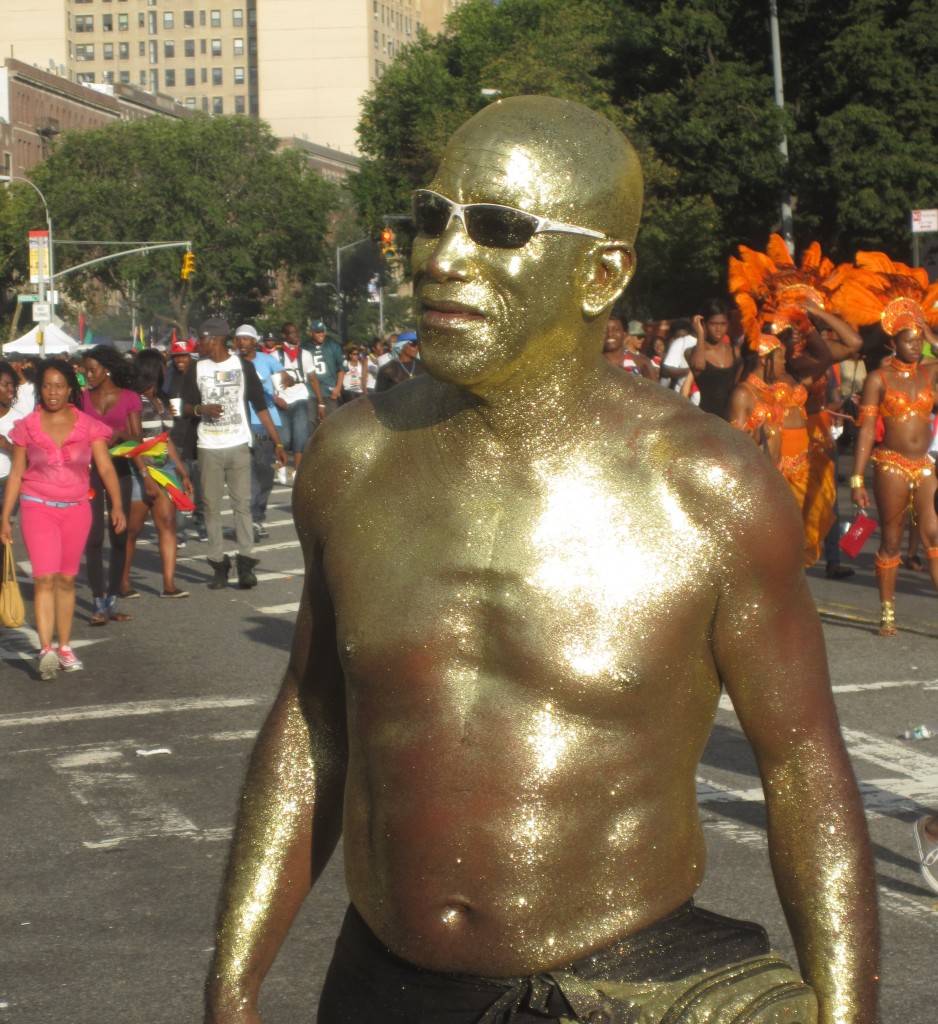 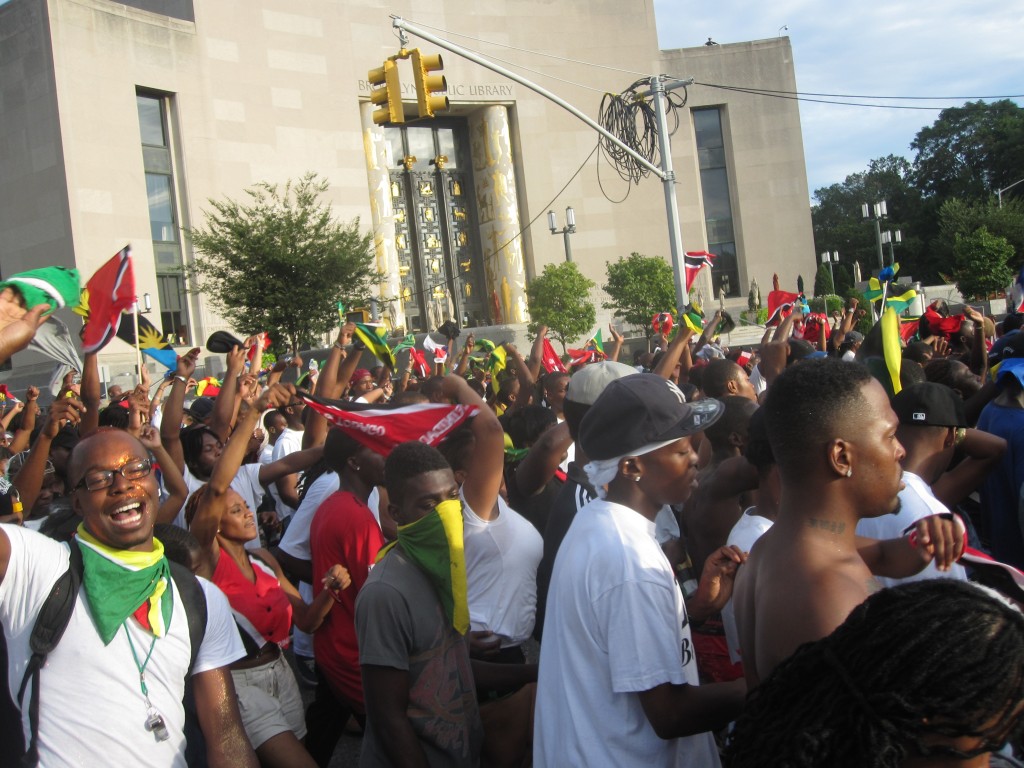 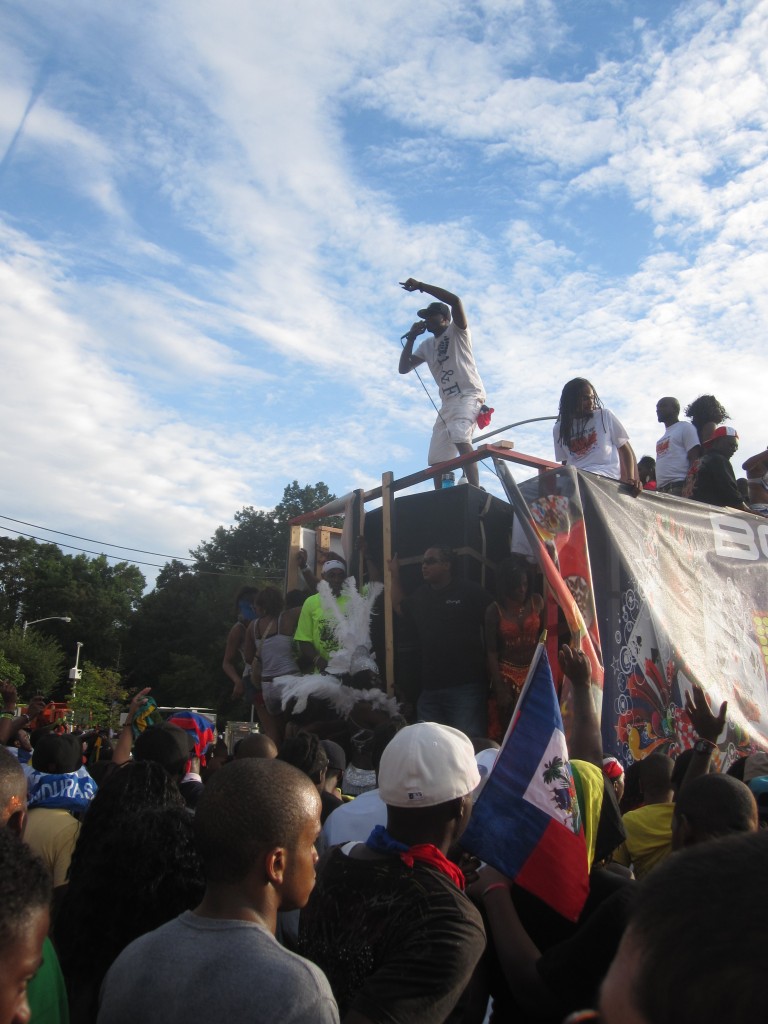 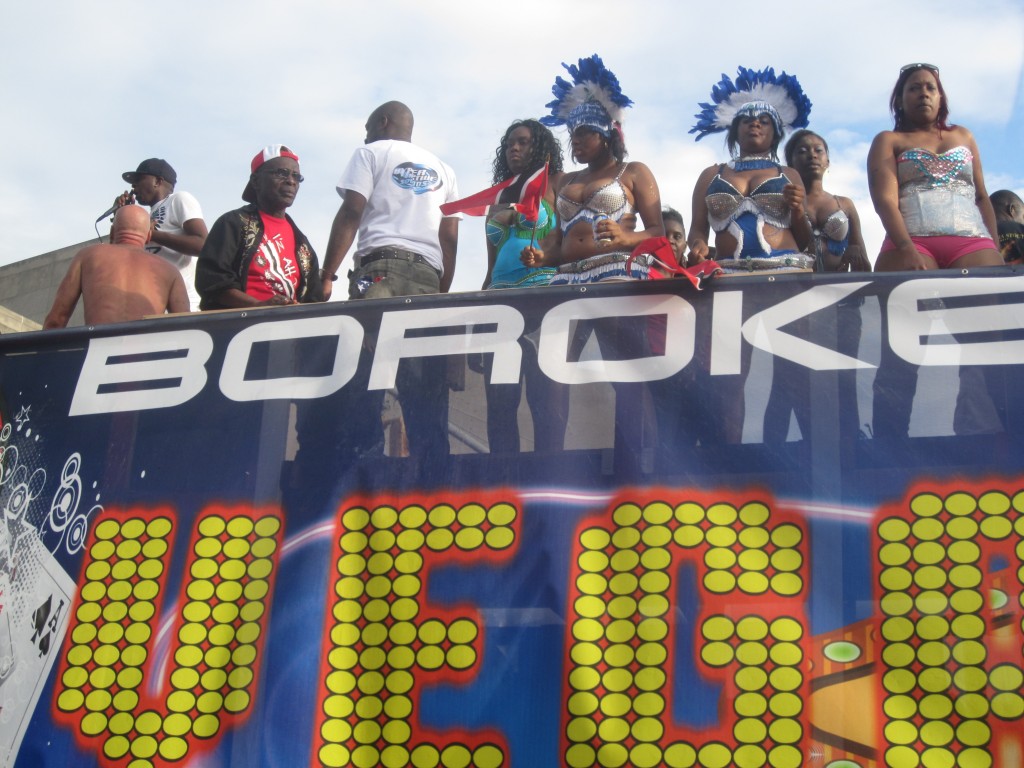 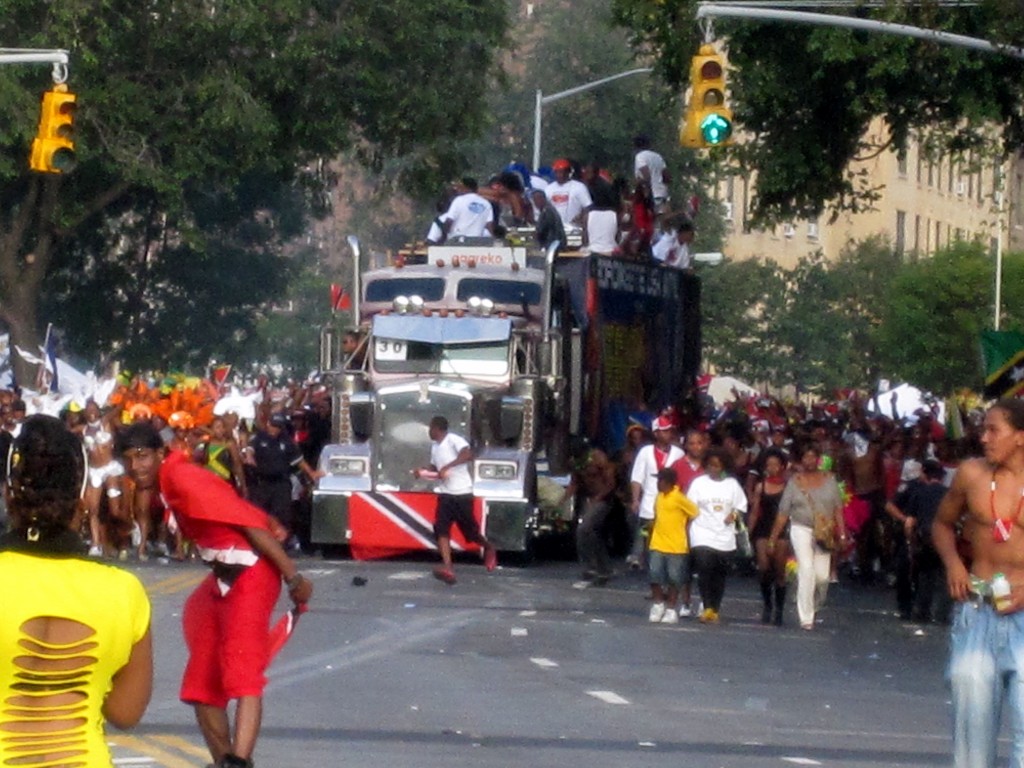 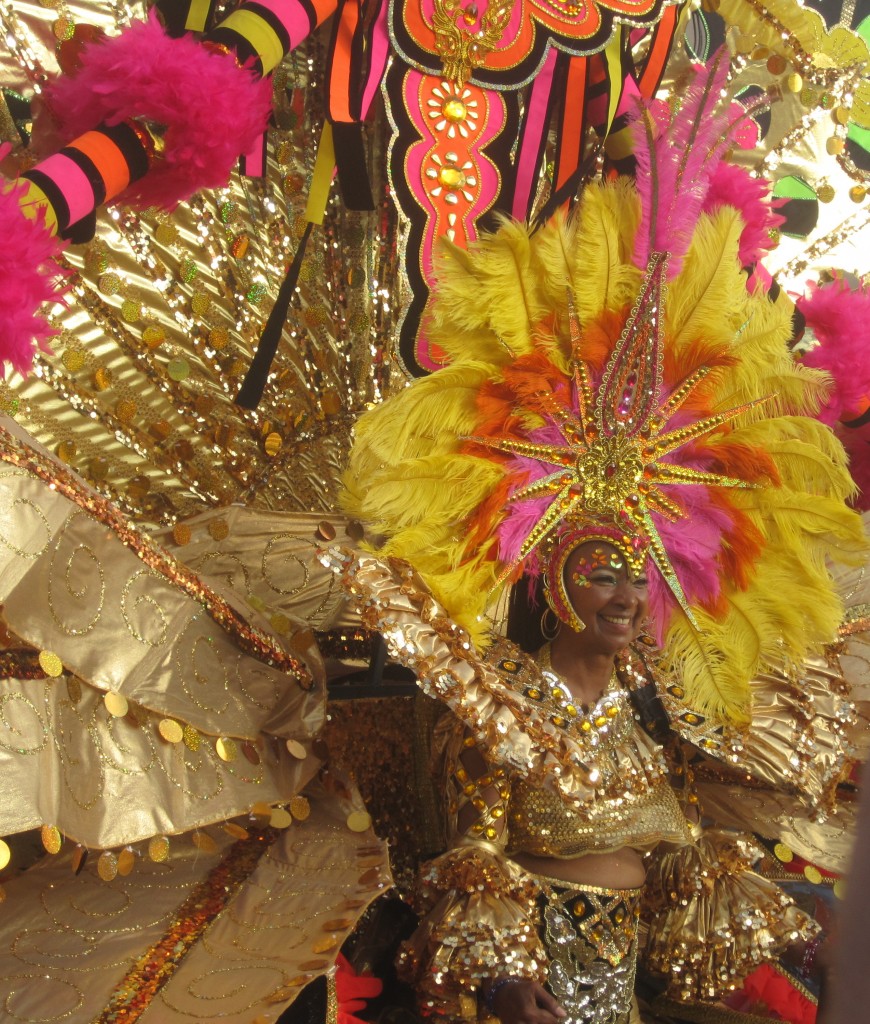 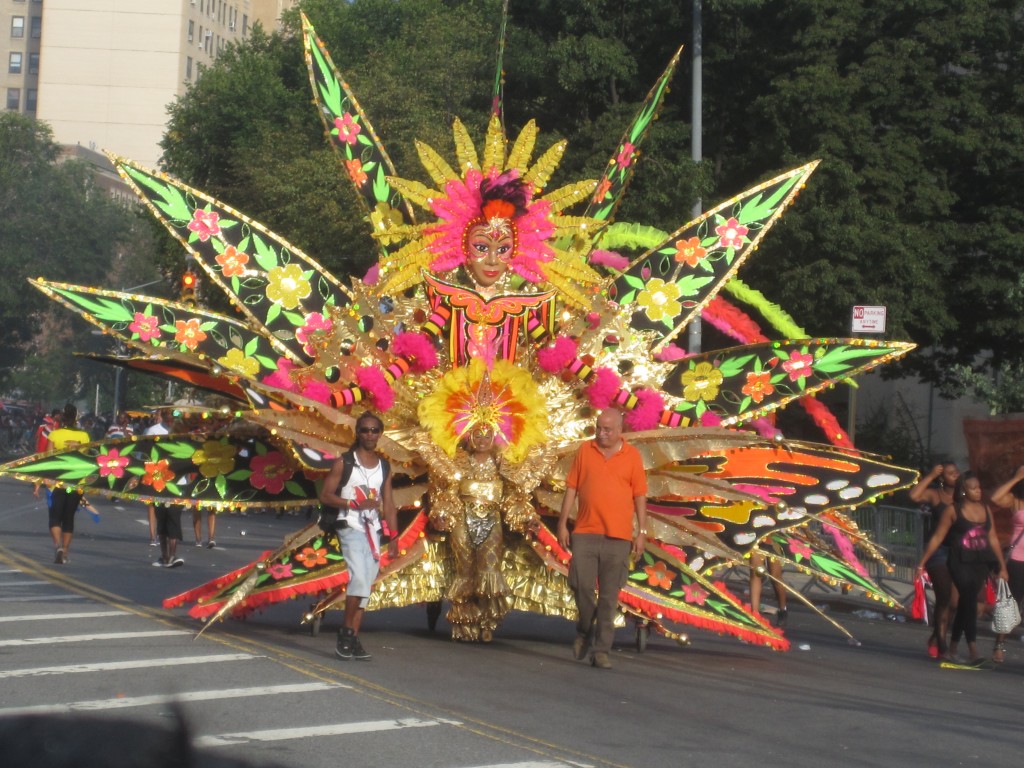 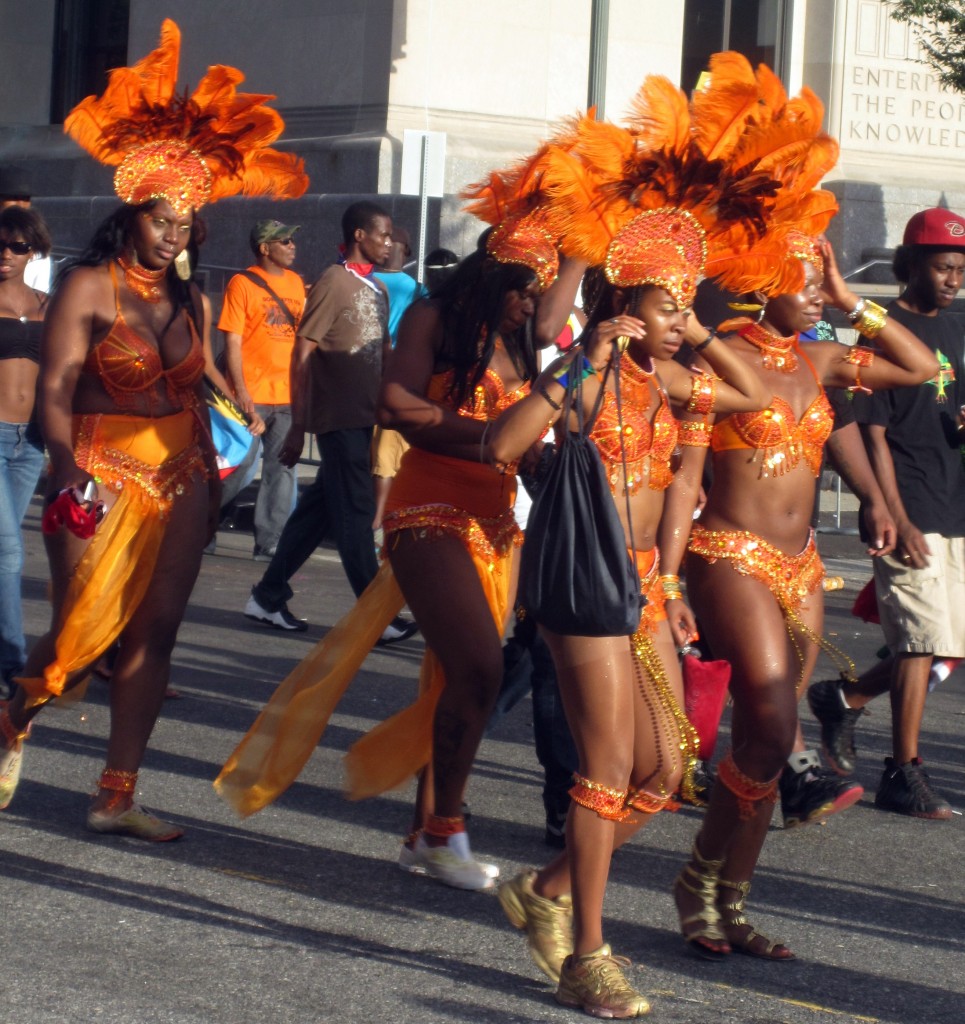 Vashtie Kola was born and raised in Albany, NY to Trinidadian immigrant parents, and now resides in New York City. She is a success, known for as an Artist, a Creative Director, Music Video Director, and Party Promoter.  Her nickname is “Downtown Sweetheart” and that she definitely is.  A question to ask her is what doesn’t she do? She has directed music videos for artists such as Kid Cudi, Justin Bieber, Kanye West, and more. If that isn’t enough Vashtie also owns a clothing line, Violette. 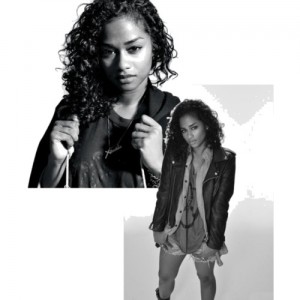 As a director, a designer, and a party promoter, Vashtie pursued all her dreams and doesn’t just stop there.  She believes in those who aren’t afraid of showing how they truly feel. Her type of environment is where everyone is welcome. No barriers. Do you, be you, come together, and have fun! 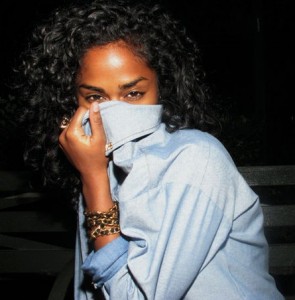 Violette, her own line, is a mix of everything you can think of from hip-hop and rock and casual and couture, for example. It debuted in Fall 2008 and has gone global in countries such as in France and Japan!