Yesterday I went to an advance screening of “Crazy, Stupid, Love” (in theaters July 29).  I could just say, go see this movie so you can drool over Ryan Gosling, but that wouldn’t be a very good review, nor would it accurately capture just why this is a film that’s definitely worth your 13 bucks!

The movie opens with Emily (Julianne Moore) admitting to her straight-laced—and very oblivious—husband Cal (Steve Carell) that she’s cheated on him and wants a divorce.  This sudden split from his high school sweetheart instantly turns Cal’s life upside down.  He starts hanging out at the local bar, where he spends time lamenting to whoever will listen about his depressing situation.  Here he meets the amazingly suave playboy, Jacob (Ryan Gosling), who decides to give this poor soul help rediscovering his manhood and getting back in the dating scene.

In the meanwhile, Robbie (Jonah Bobo), Cal’s 13-year-old son, is experiencing his first major crush on his babysitter, Jessica (Analeigh Tipton).  Jessica is in love with Cal.  And Jacob eventually finds love, too. 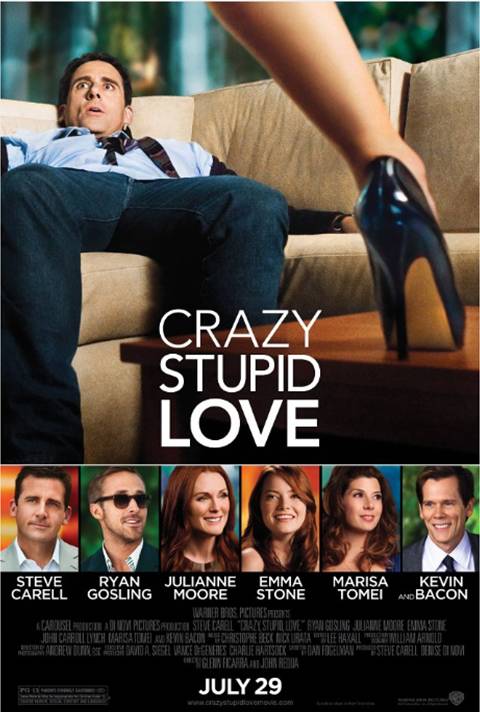 “Crazy, Stupid, Love” is an entertaining, feel-good, romantic comedy.  It’s a love triangle (or…pentagon?) with unexpected twists and intersections between the characters’ lives.  The three main subplots coincide smoothly throughout the movie and once they merge (or should I say, collide), you are in for some serious laughs. The movie’s pace is comfortable, allowing you to connect with each of the characters and remain entertained throughout. Some of the characters do pretty outlandish—well…crazy, stupid—things that make you squirm, but that’s part of what makes the movie so fun.

The cool thing about this movie is that viewers of all ages, from preteens to grandparents, can relate to and enjoy it. Whether you’re stumbling on your first, serious puppy dog crush or you’ve discovered your soulmate, this movie will speak to you. It makes you believe in love, fight for love, and respect love. It shows the dangers of falling into a rut—and the importance of keeping love fresh.

The actors were well-cast and had good chemistry and the dialogue was natural.  Who was the standout?  I can’t even say.  Each actor in this star-studded cast did a great job.  The film also stars Emma Stone, Marisa Tomei, Beth Littleford, John Carroll Lynch and Kevin Bacon.

The Hamptons Fitness & Wellness Soiree shows men & women how to make
fitness and exercise a part of an everyday healthy lifestyle. With this one event you
could be on your way to a healthier lifestyle as well as inspiration to others in need. By
supporting this event “Soles4Souls” you will have the opportunity to donate a pair of
shoes that can give hope to someone for a better tomorrow. Proceeds from the event
will be donated to Soles4Souls. 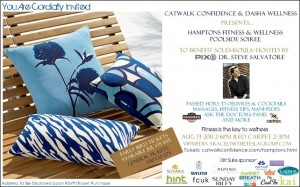 These are the times when I wish I lived in the NY!

So some of you may remember when Adam Richman host of Man VS Food was in Austin for an Episode. Well in that in that episode he did a challenge at the famous restaurant Juan In A Million. They have this eating challenge called the Don Juan challenge,if u can eat as many as eight or even six your photo goes on the wall. Well i was chosen to do this challenge for a Magazine here,so we sat at the same table Adam Richman did and went to town. Enjoy the video below the photo 🙂 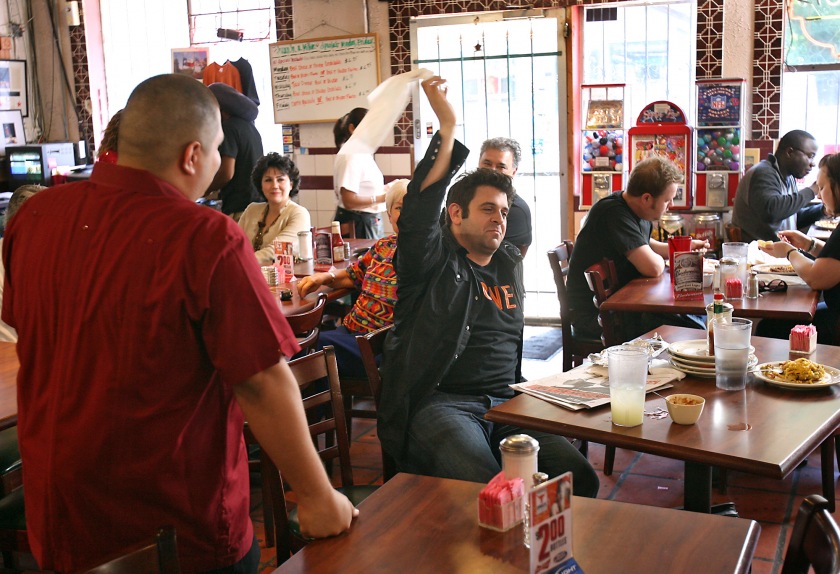