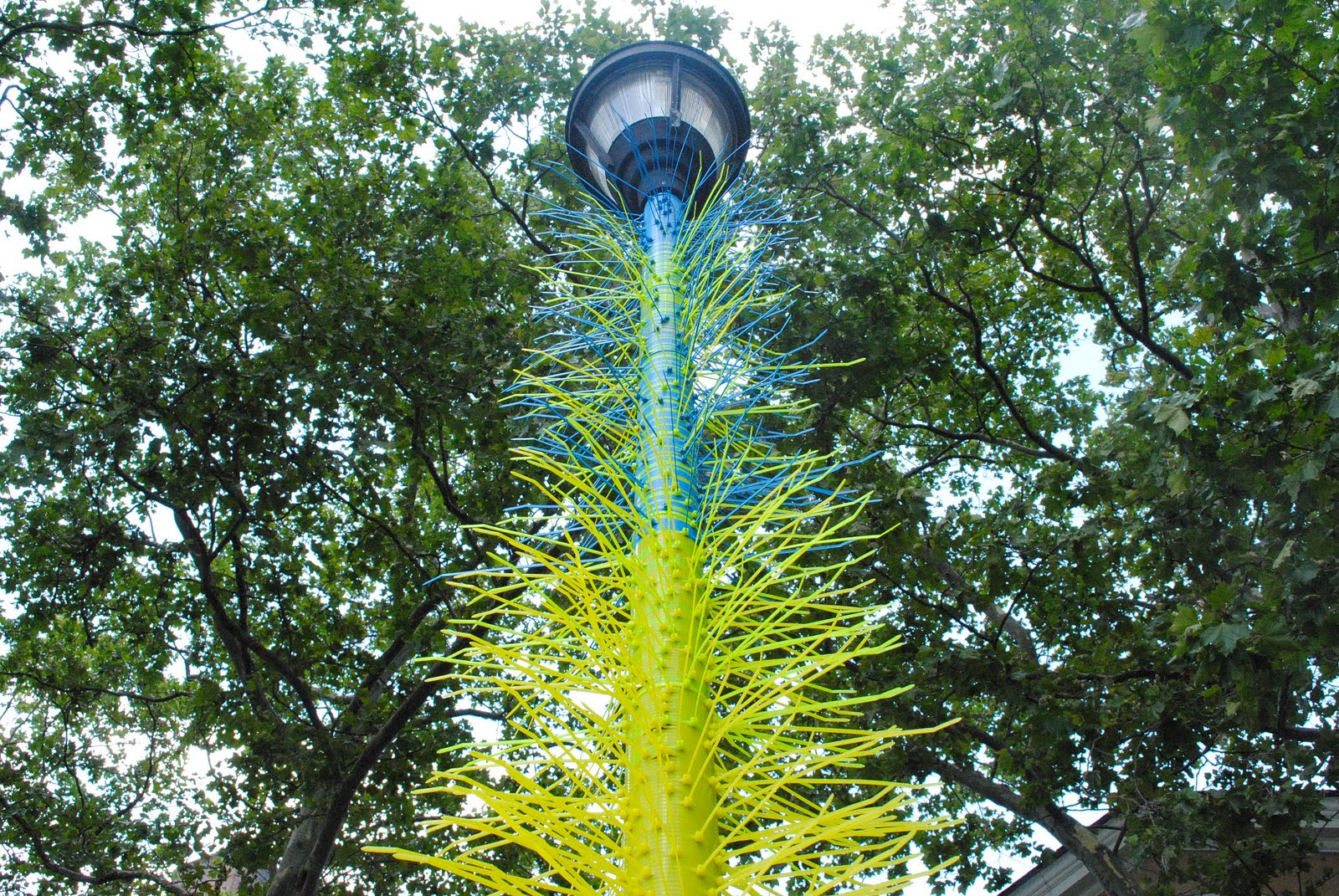 If you are in Astor Place (East Village) these few days you will see the Flaming Cactus art installation on all the lamposts. They are brightly neon cable ties wrapped around all the posts to create something of beauty in everyday items. This was commissioned by the Transportation of NYC. 🙂 Enjoy it while it’s there! Summer Streets celebrations public space during Aug 6, 13, 20 from 7am-1pm. You can find out more about that on http://NYC.gov/summerstreets.

Friday night I attended a skincare launch at the @FSWestlake. It was SOOOOO beautiful at the Four Seasons Westlake. It was about an hour to an hour and a half drive from LA; perfect for a short getaway 🙂 The spa featured some amazing of the most beautiful landscaping you’ll ever find in the surrounding areas of LA. 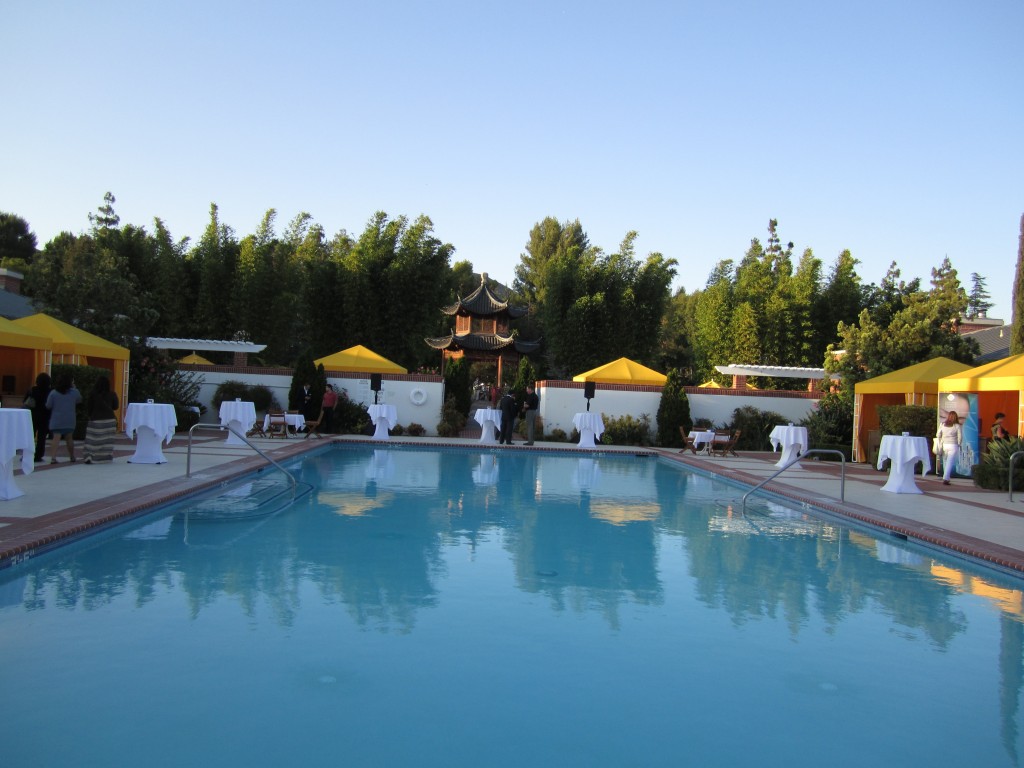 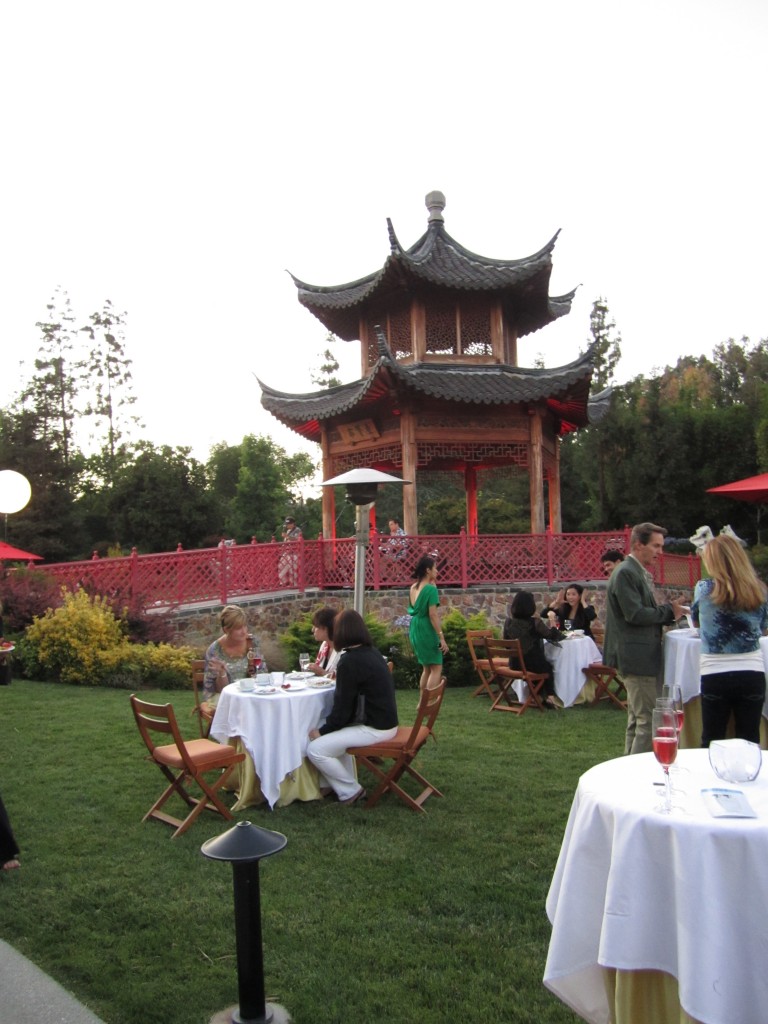 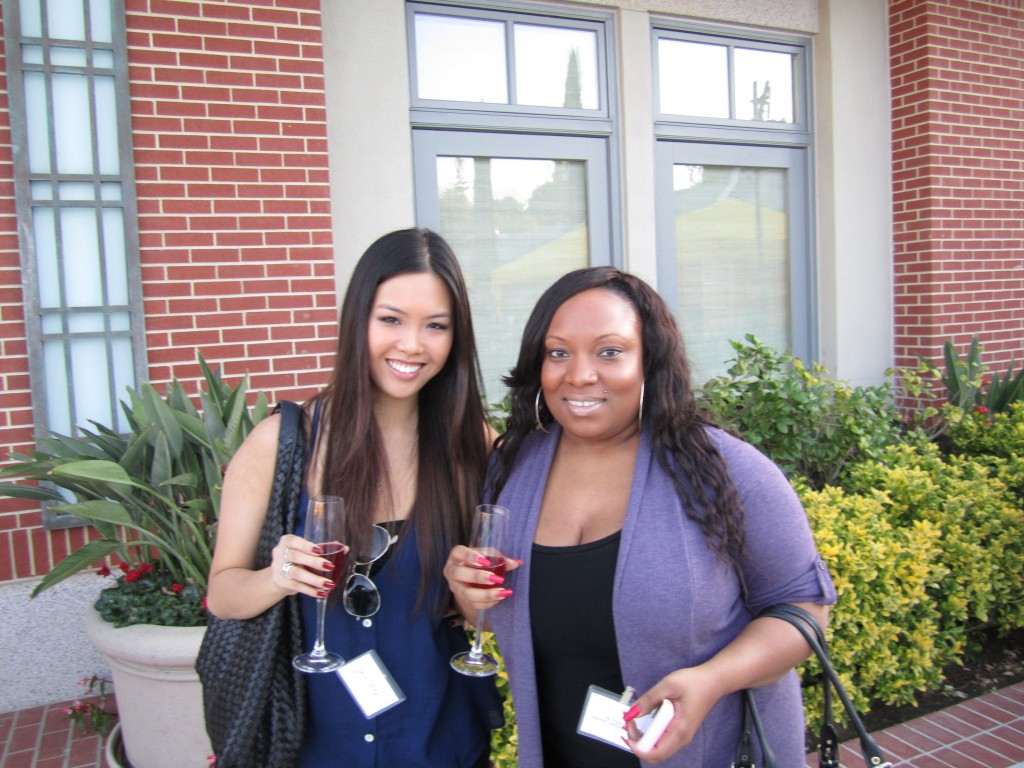 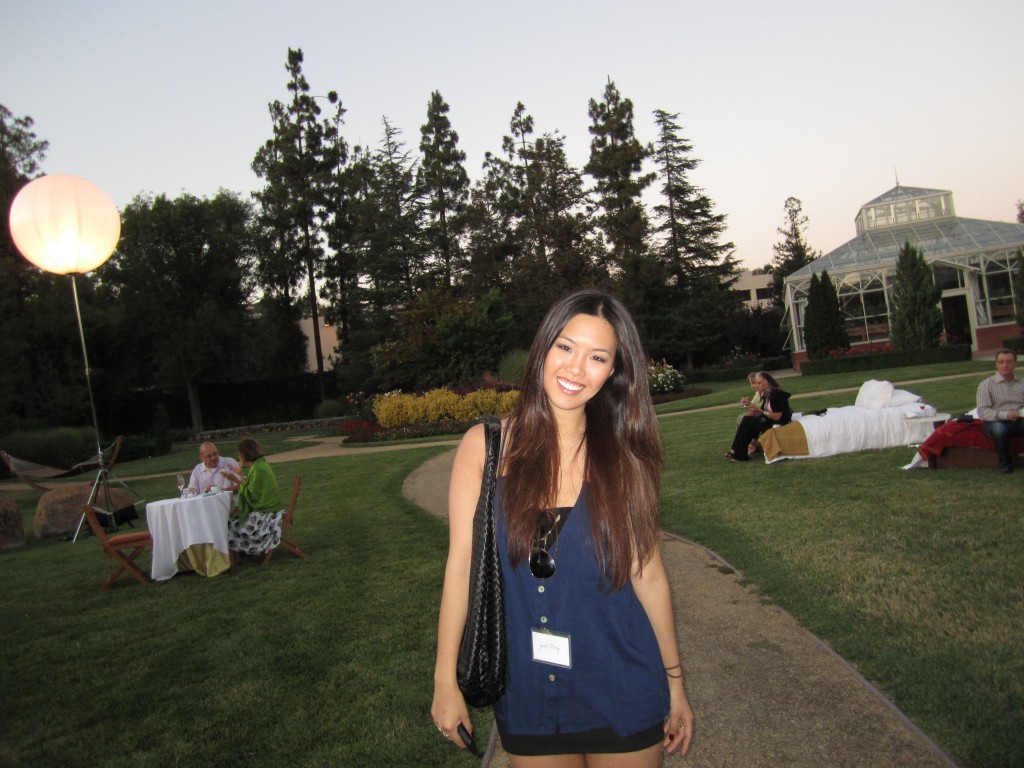 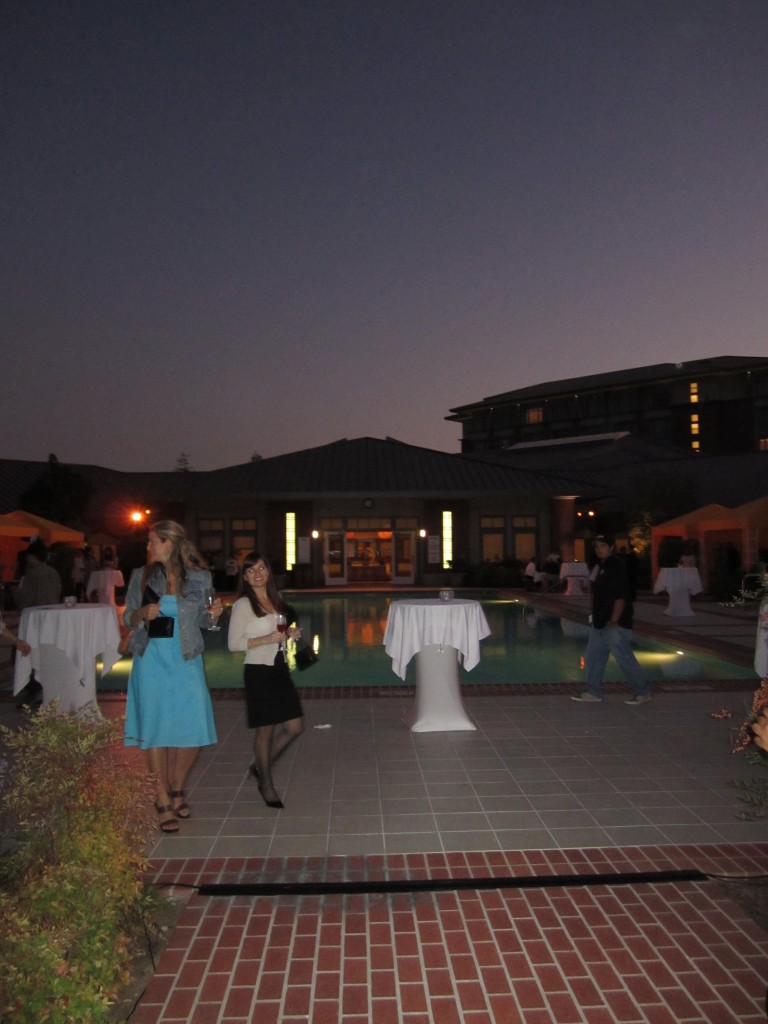 The spa launch event was featuring Dr. Ronald L. Moy’s own skincare line “DNAEGF Renewal” which offers products that help repair damaged aging skin and targeting signs of aging like wrinkles, skin discoloration, and brown spots. With active ingredients in each of his products, you can expect healthy, radiant skin. 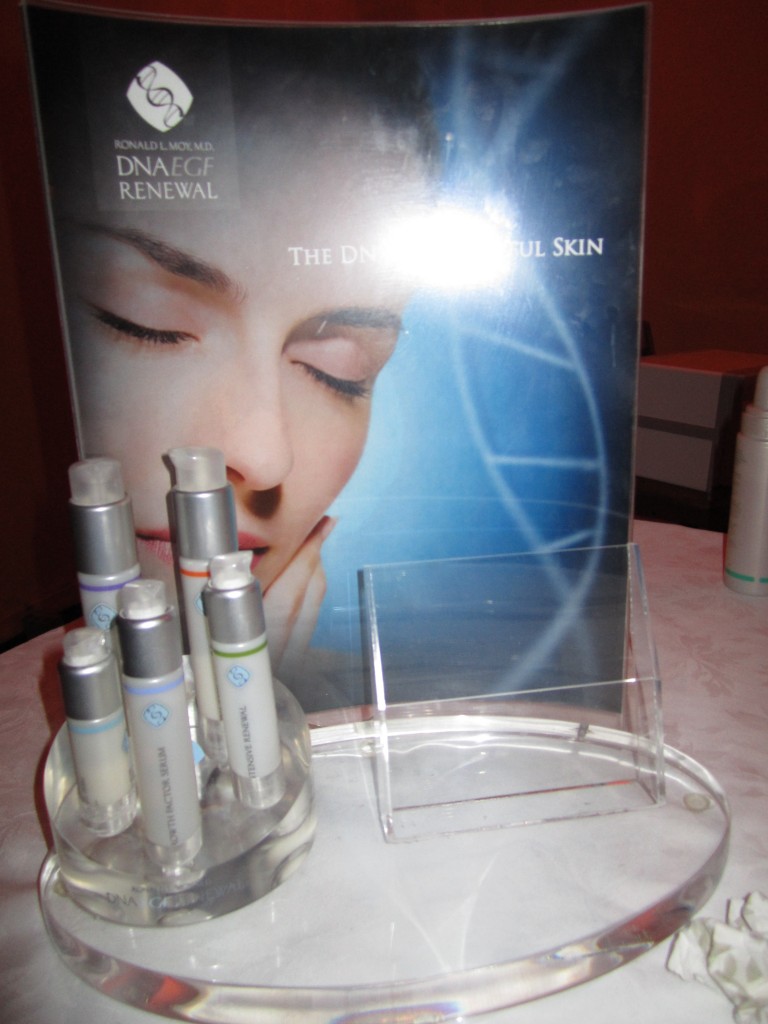 Dr. Moy, a renowned dermatologist specializing in solar damage, cell repair, photo damaged skin, and treating aging skin, has creating a line with six products for all skin types. Products can be found on the website, at his practice, 421 North Rodeo Drive, Beverly Hills, CA, or at the California Health & Longevity Institute (at the Westlake Four Seasons) 2 Dole Drive, Westlake Village, CA. 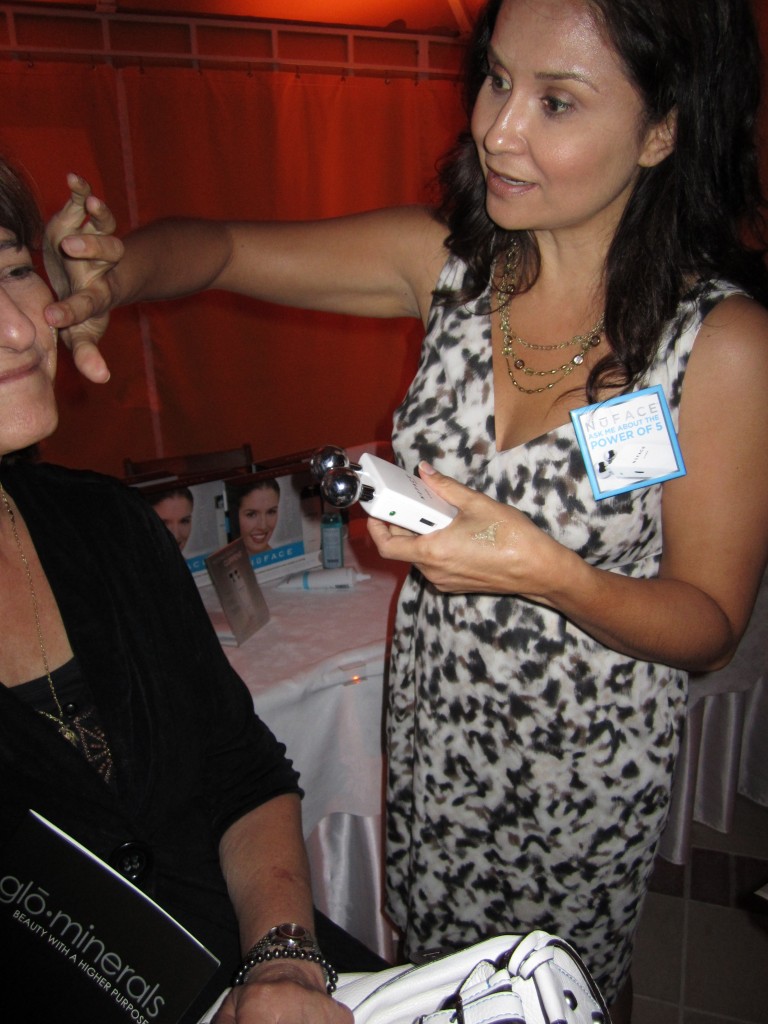 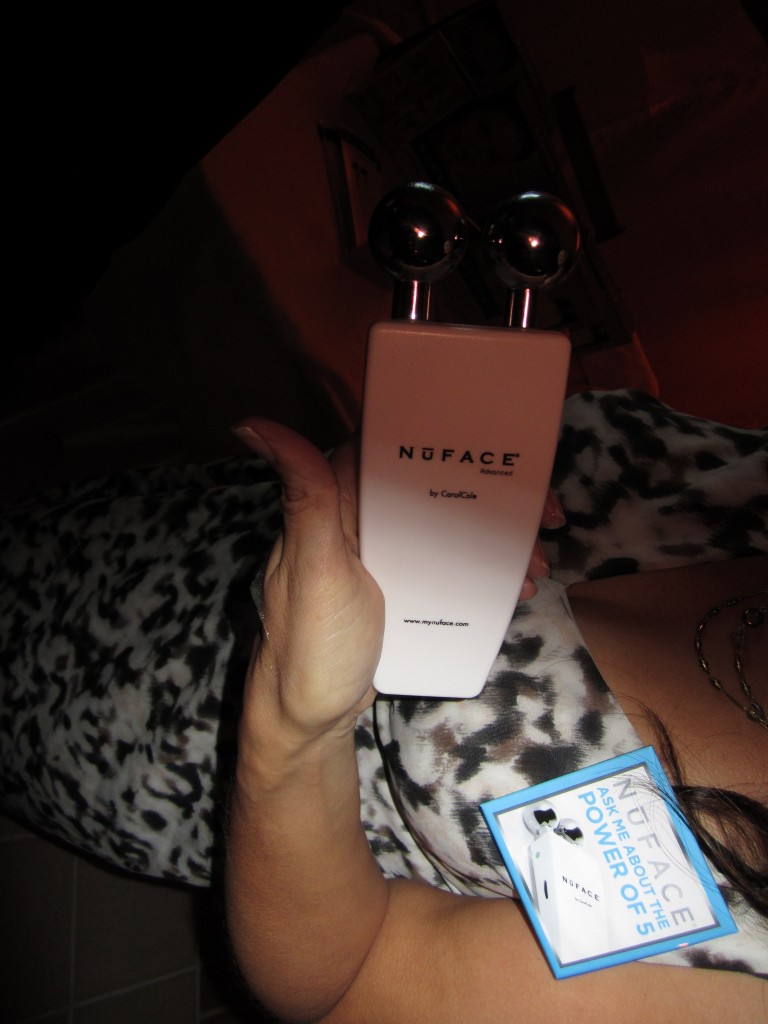 Aside from Dr. Moy’s products, other brands were also featured at the event like GloMinerals, NuFace, Charlene K, and Yamaguchi Salon. I spent a few hours with some of Dr. Moy’s lovely clients, invited guests, and intimate press, at such a gorgeous place as the California Health & Longevity Institute. 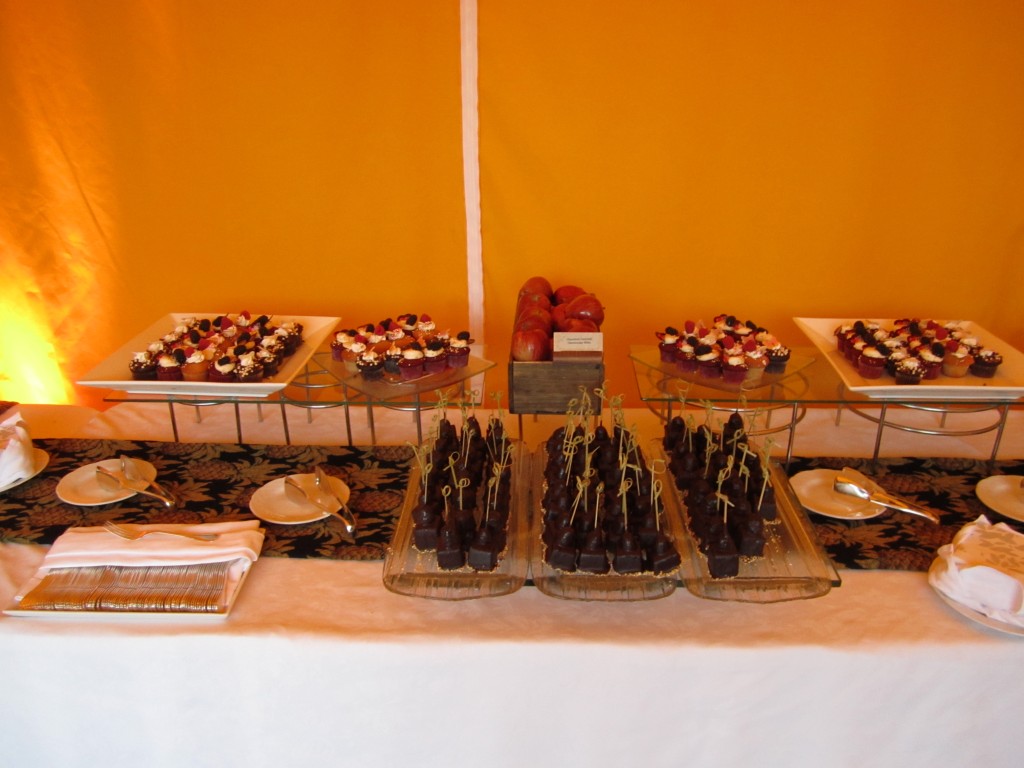 And if you’ve read my posts lately you know how I love my cupcakes and sweets 🙂 Those chocolate covered cheesecake pieces were to die for! (front and center)

I’ll be doing a few posts about the products from the event so stay posted! 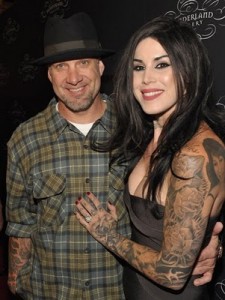 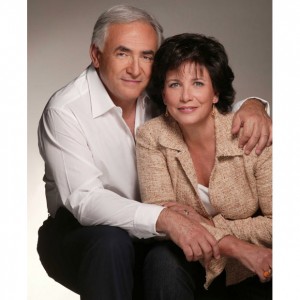 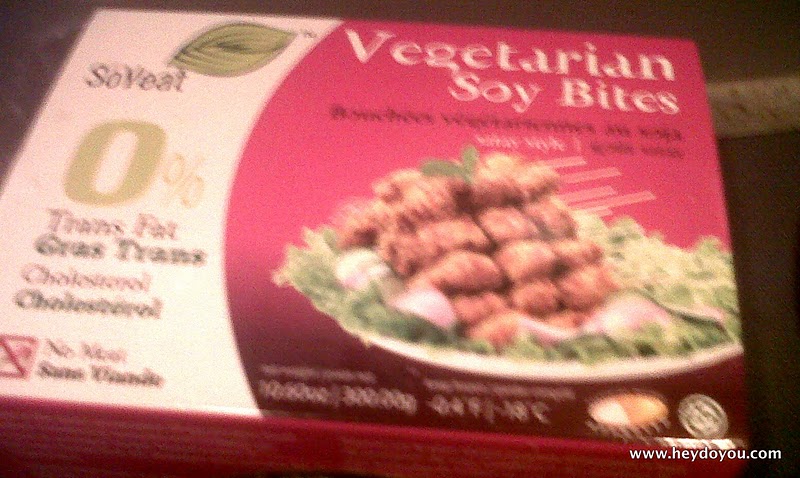 I love these things. Every time I go to Metro (grocery store), I clear out their shelves. Yeah, they are that good. 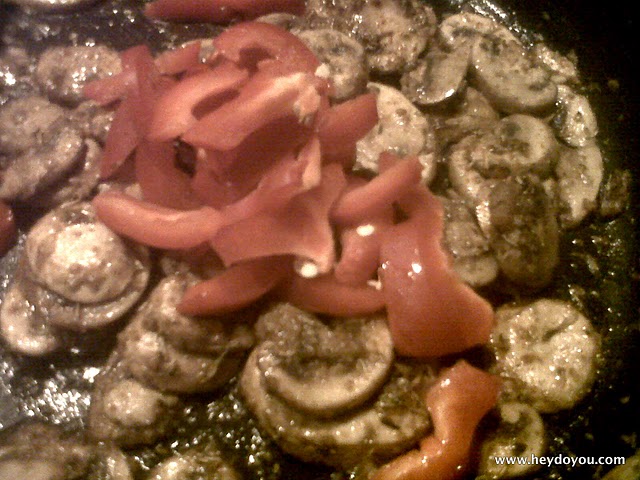 I was super hungry, and all I had was some left over coconut curry rice, half a red pepper, some sliced mushrooms, grapes, half a cucumber, and these soy bites. So I put two and two together, and BAM! Pure deliciousness 🙂 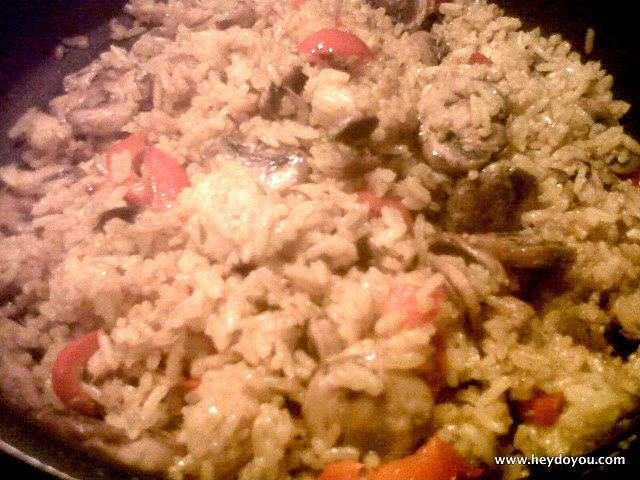 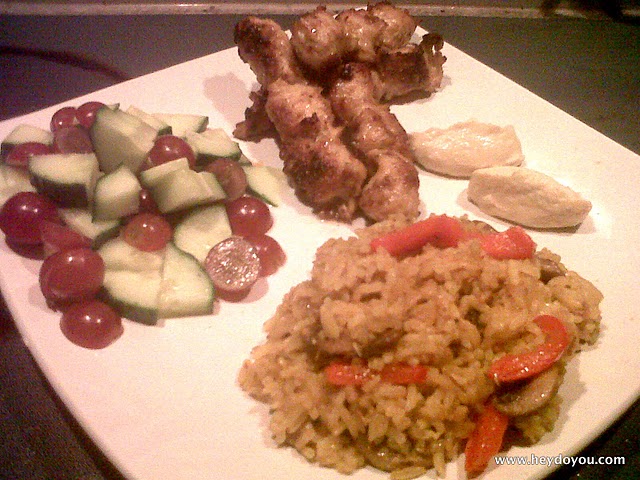 As if being a Leap Year baby is not special enough, we just can’t get enough of this master in the kitchen a knack for ‘doing you’. Adrian hosts sold out food events when others are popping bottles. When he is not being a master chef or rocking ascots, he is posing with Yorkies and doing sit ups in the ocean. Don’t ask.

What’s on your iPod?

i do fashion illustrations in my spare time