Napoleon Perdis created a line of cosmetic products which he sold through his own concept store in the trendy Sydney suburb of Paddington in 1995 and later through major department stores. When the company celebrated 10 years in the industry (in 2005) his name was firmly established; by 2007 the “empire” operated 59 concept stores across Australia and New Zealand and sold its cosmetics from a total of 800 locations. In recent years, his business has expanded to the United States where he has a number of own concept stores and his products are also stocked by Ulta beauty product stores and independent retailers throughout the country. Napoleon has also set up The Napoleon Perdis Makeup Academy in those countries which provides makeup education by professional trainers for people who want to pursue a career in makeup.

This is a hands-on class where makeup artists at every level can be coached on technique and trained by the best. Napoleon’s team is planning on creating a generous gift bag for each attendee that includes a brush set and other goodies.

The class will be held Friday, June 24th, the day before IMATS LA starts from 10am to 2pm at the Pasadena Convention Center. The class is $195. Space is limited! Only 20 spaces open in this master class so if you’re interested in attending reserve your seat as soon as possible.

For more info, go to http://imats.net/los/los_master_classes.php

Hope to see you all at IMATS LA Saturday or Sunday! Should be a great event 🙂 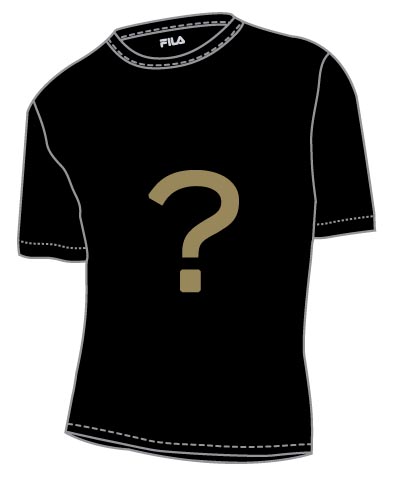 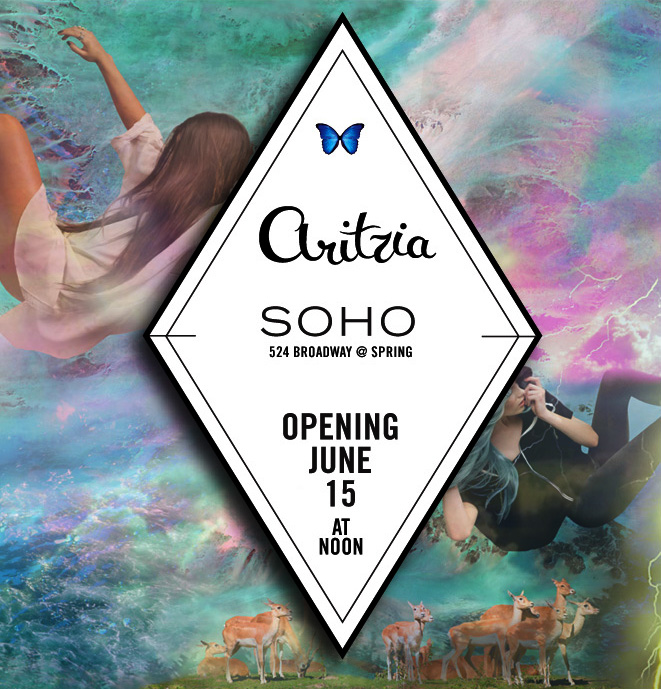