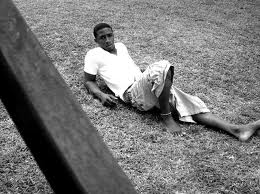 This my boy Richard Robinson singn his version. I think the lyrics are SPOT on, if you a guy and you tell me you never thought or is thinking what my boy is saying in this song ima give you the WOMP WOMP face :>/…

You can check more of his music and updates at http://richardrobinsonmusic.tumblr.com/post/7050050506/i-dont-care-how-many-remixes-there-are-i-love

You can also add him on Facebook at http://www.facebook.com/RichardRobinson1987

What did you think??? 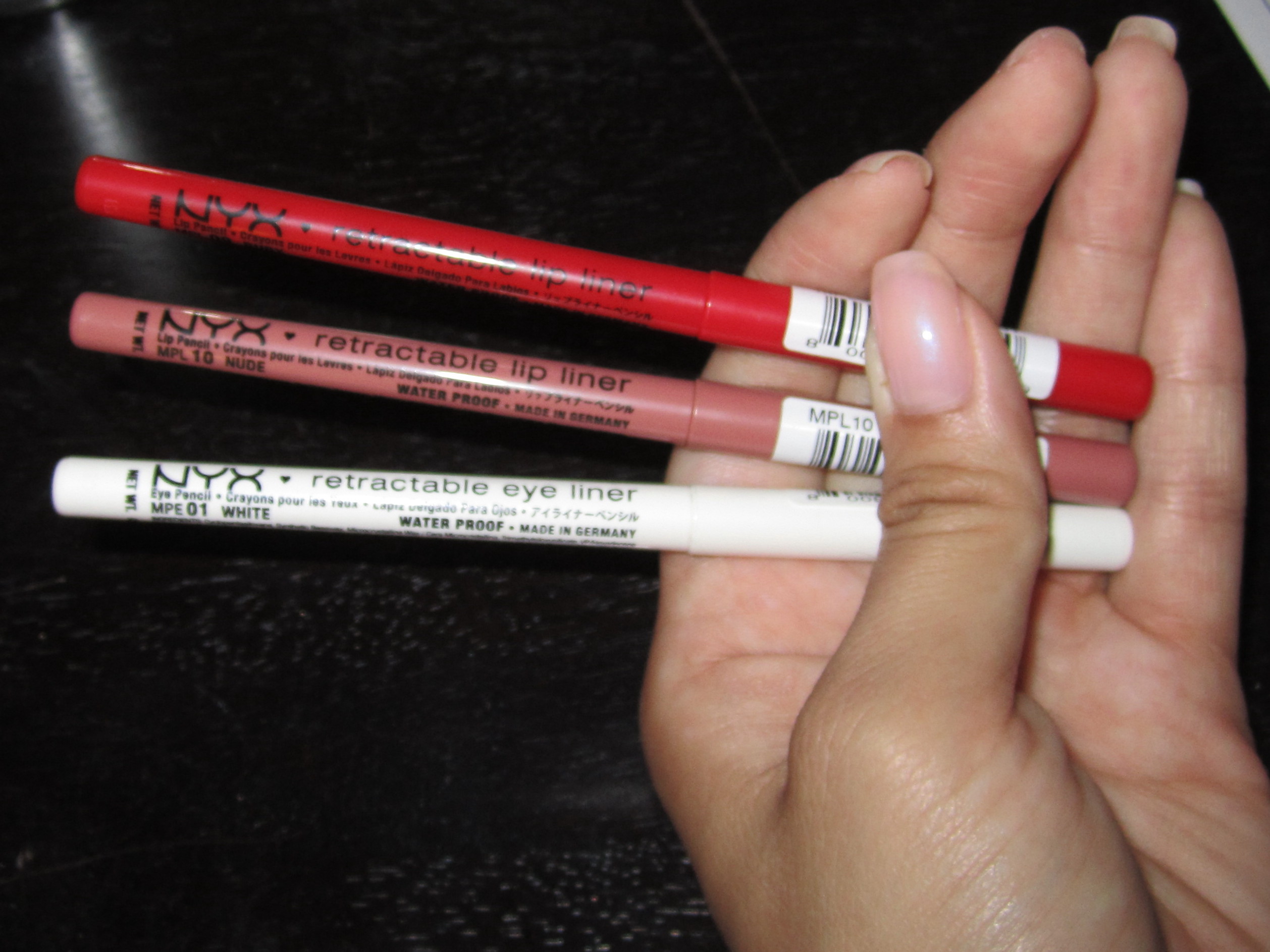 At IMATS I didn’t buy nearly as much as I thought I would. College girl budget 🙁 BUT I did pick up a few things like Nyx Cosmetics’ new retractible eyeliner and lip liner. I’m a big fan of both. I bought the eyeliner in “White” and two lip liners in “Nude” and “Ruby.” 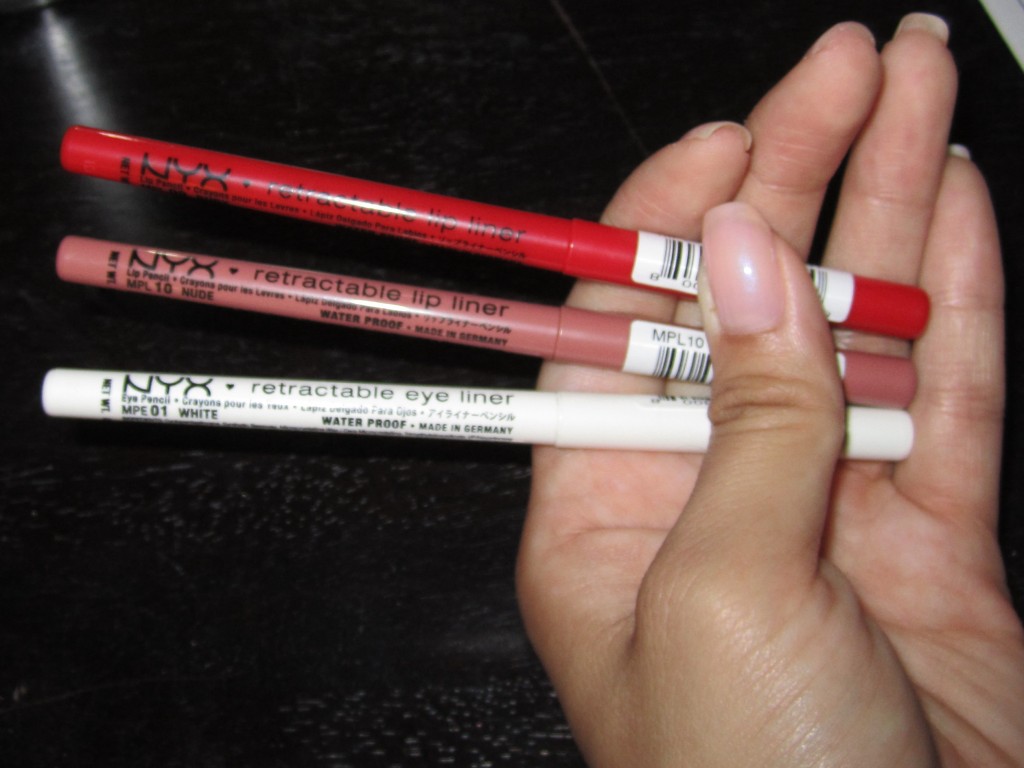 The white eyeliner is one of my favorites by far. I find that white eyeliner doesn’t always show up well on the waterline unless you drag it a million times back and forth but this one was white and bright after a few quick swipes. Since I just got it and I use it on my waterline (not skin) I haven’t put it to the waterproof test but while I was trying to take the swatch I put on my hand, it took some good scrubbing and some soap to take it off. Also since it stays on my waterline from morning until night, definitely qualifies it as waterproof in my book. If the white eyeliner is this great, I’m sure their black and all other colors are just as good and long lasting. 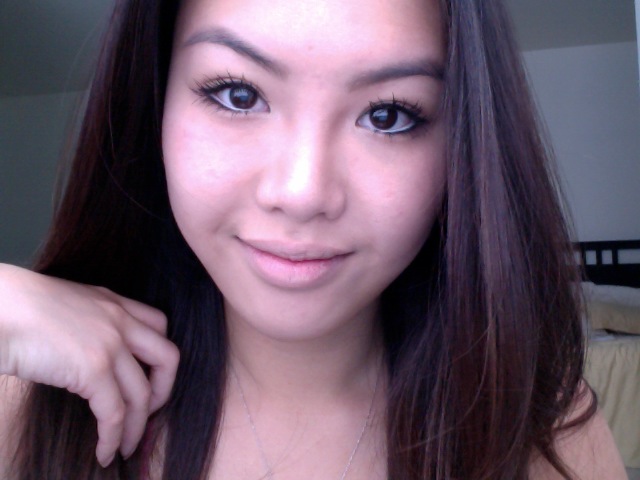 This is what the white eyeliner looks like when I first put it on AND when I’m going to take it off. (Pardon the rest of my makeup I was in the middle of finishing my face when I decided to take a photo of the eyeliner)

The lip liners were good too! I love the fact that it’s retractible and so thin. Pencil liners can never get the sharp, thin line around the edges of your mouth unless you sharpen the hell out of it every time you use it. Their retractible lip liners are pretty pigmented and glide on smoothly. I even like it better than their normal lip pencils because the retractible ones have a less dense, creamier formula so you don’t have to tug as hard on your lips. It stayed put throughout the day too without me having to reapply the lipstick I was wearing (also Nyx as well). 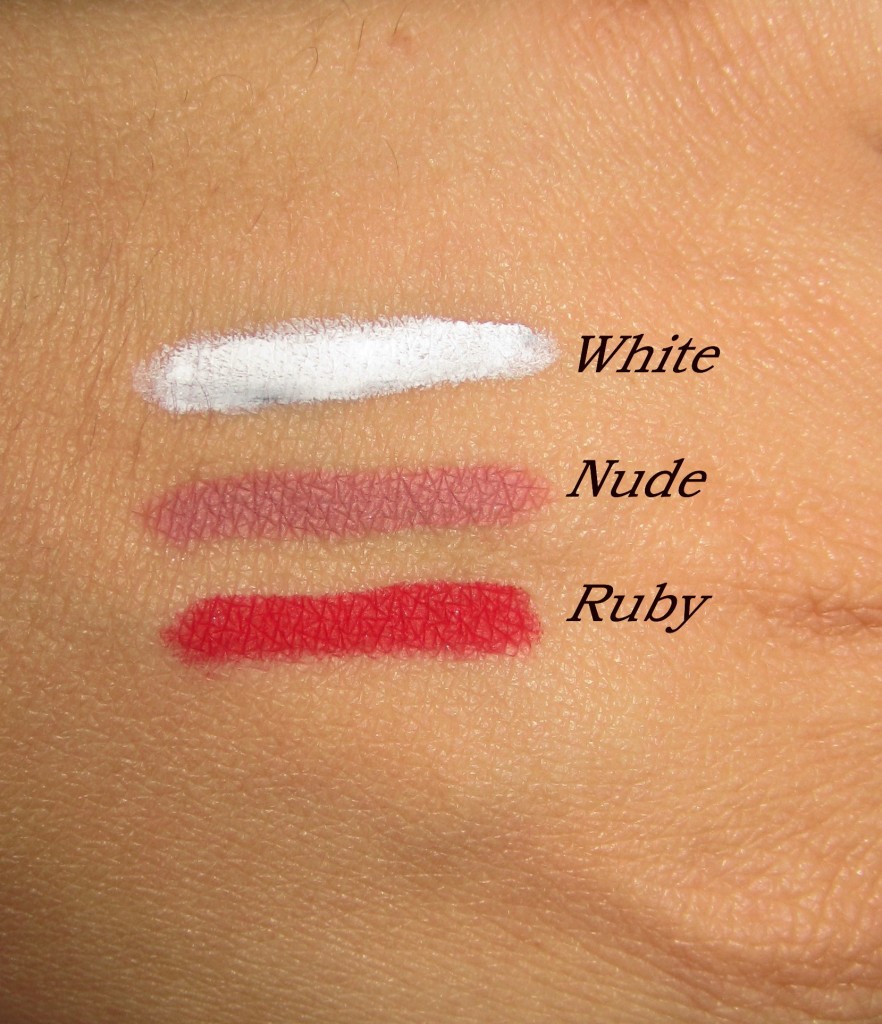 I only wish I would’ve picked up a few more of each. They were only $3 something each at IMATS! Probably not the best deal ever compared to other stores and sites but its okay. Check out Nyx’s new liners on their website! 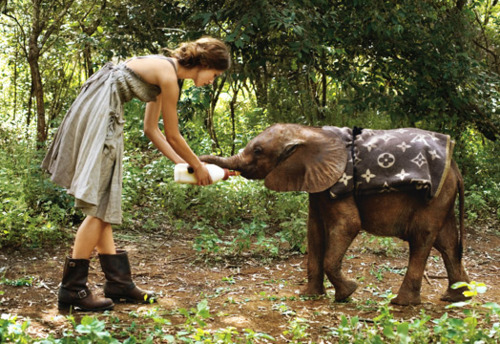 There is an eloquence in true enthusiasm.
Edgar Allan Poe