Are you one of those people that cringes at the mere thought of wrinkles? Well unlucky for you, you can’t avoid them. But there is good news. For those of us that would rather do without the surgery and needles, just for the sake of keeping wrinkles at bay; there is a solution… or should I say a serum. Last week, I attended the launch of Indeed Lab’s new serum, SNOXIN; and now a video for you, so you can find out all the juicy goodness.

Thanks to everybody at Indeed Labs and rock-it-promo for inviting us. 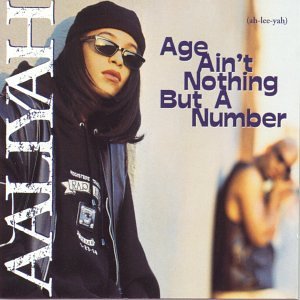 Aaliyah may say ‘Age Ain’t Nothing But Number,’ but I think it means almost everything. You’re not going to trust a 12-year old to stay home alone so you’ll get a baby-sitter that’s at least 18. It’s just the way things are.

It’s so weird how women make such a big deal about dating younger men, like it’s so terribly wrong or something. They have less baggage, are so much more into you and try a lot harder, but they’ll never be a man to you. Boys will be boys.

So why would you think a man doesn’t think the same way about you? Sure, you may be more mature for your age, but don’t think that this man ultimately wants to marry you. You’re not in his radar. You’re just a girl. It’s just a bonus that you have brains, although the girl beside you has tits and the other girl across the room has ass… so it’s only a matter of time before he moves on to the good stuff. 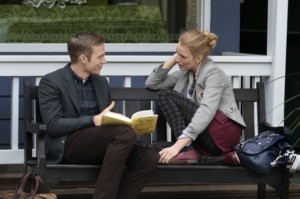 Whether you’re like Gossip Girl‘s Serena Van Der Woodsen (Blake Lively) falling for the one guy that looks at you differently because you connect on another level, your lack of experience will be your downfall. Age may just be a number, but the number on your bed stand is a more legitimate way of determining how compatible you are with someone else.

You can be 25 with only one relationship from high school under your belt, or you can be 21 with over 30 lovers. Your age can determine your mentality with general life but your romantic life is governed by the number of people you’ve been intimately involved with. Think about it — it changes everything.

So what do you think, is age just a number?