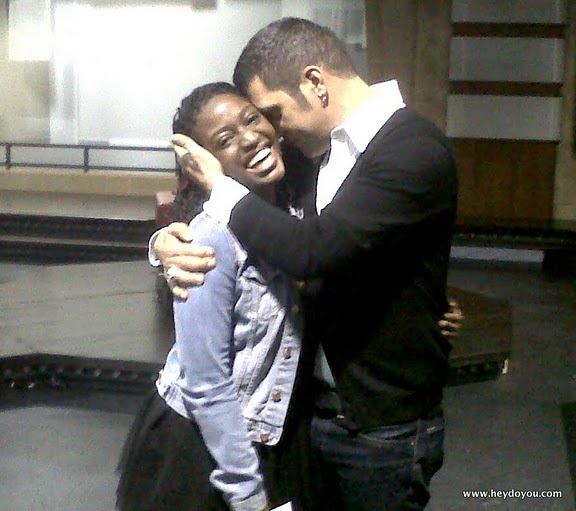 Getting some of that “Strombo” L-O-V-E

I had the pleasure of attending last night’s taping of the “George Stroumboulopoulos Tonight” show, with guest Kelly Cutrone, at the CBC studios in downtown Toronto. I heard George was a cool guy, but no one told me just how totally AWESOME he is. And Kelly? She’s not “the mean lady from the hills”; the Kelly we met was sweet, intelligent, funny, compassionate, and straight up! Thank you so much to everybody over at CBC studios for inviting us, I had way too much fun as you will see in the video… 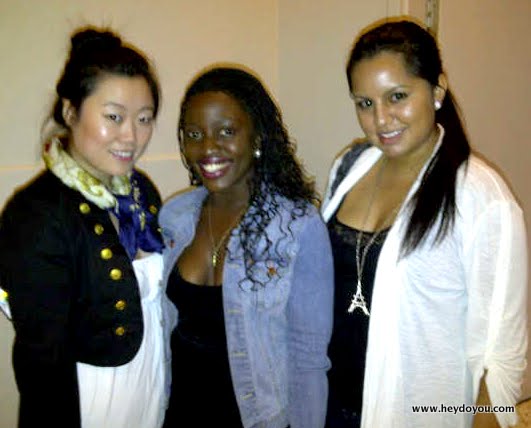 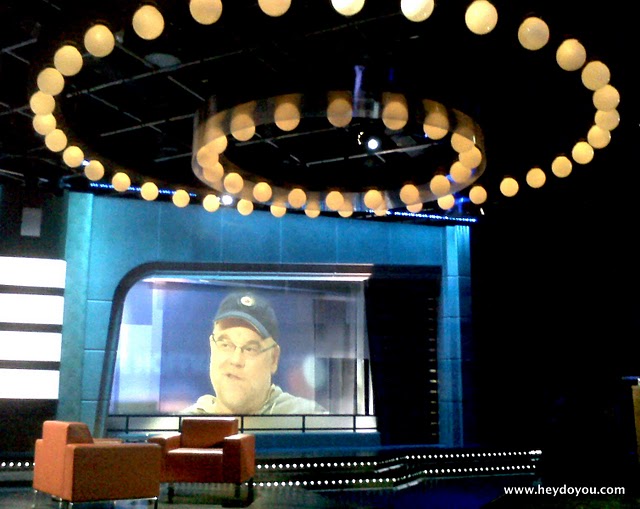 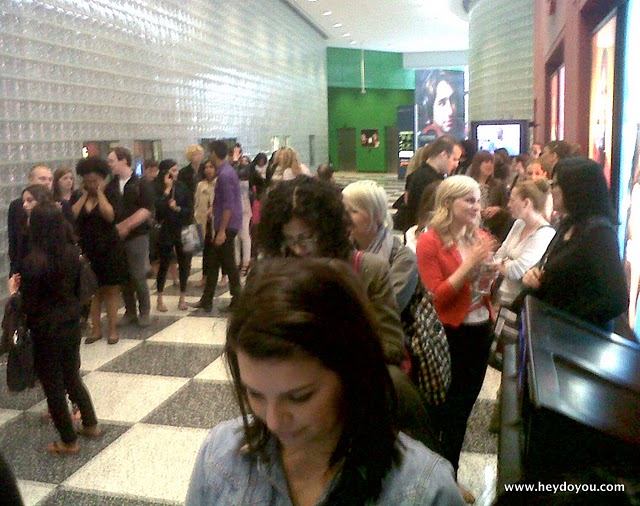 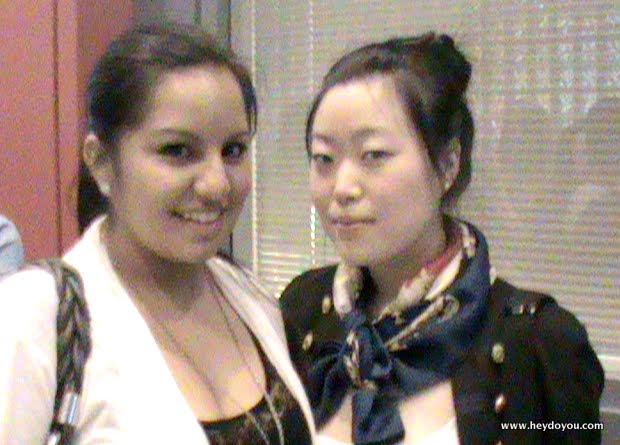 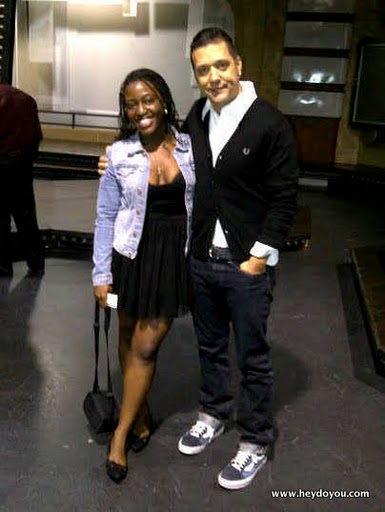 ps: Get your weekly dose of George, Monday to Friday at 11:05pm on CBC Television!

Drake appears on The Lebrons