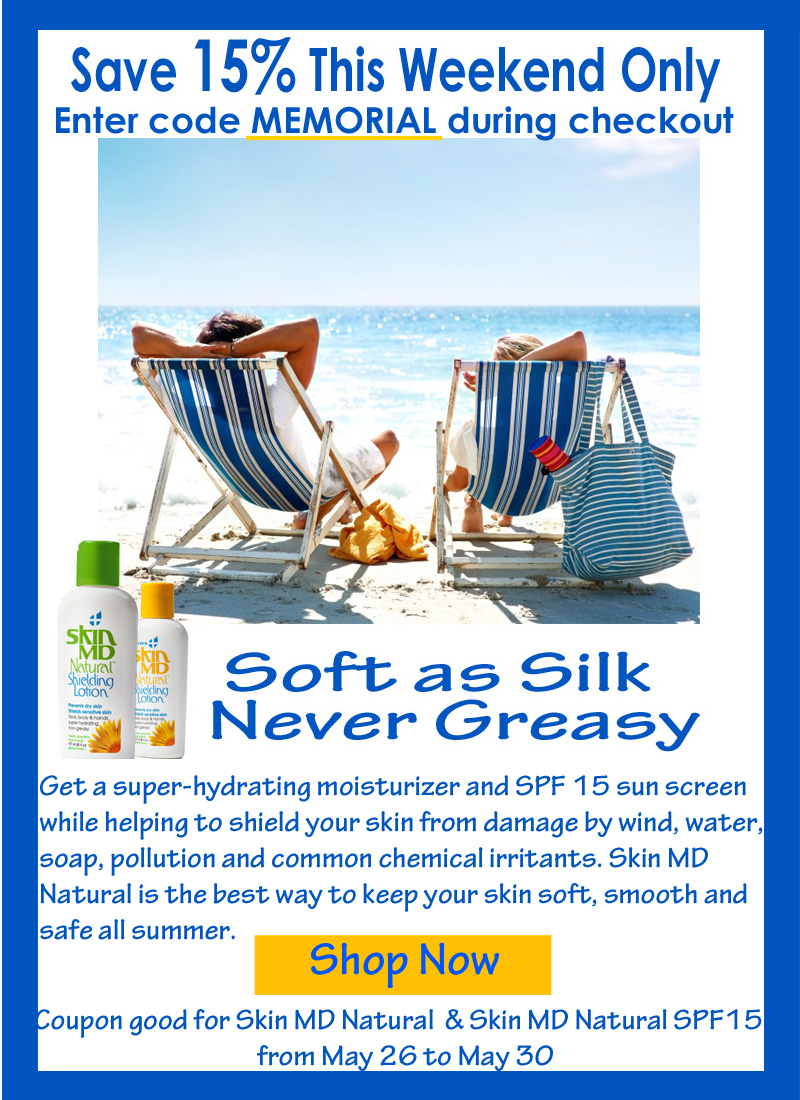 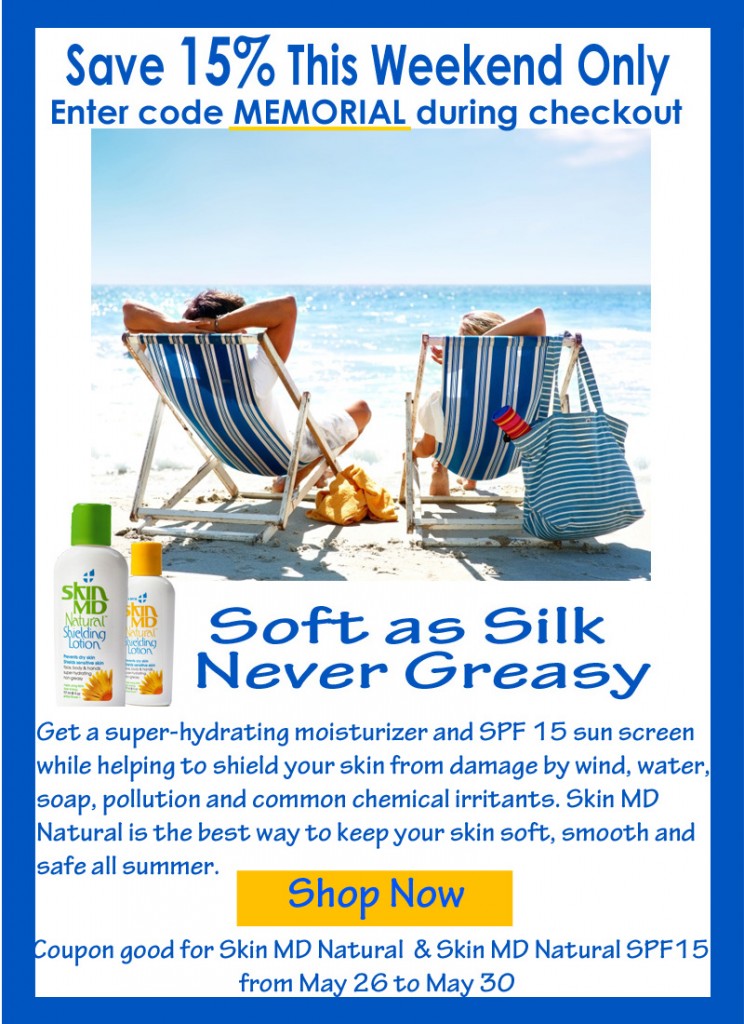 Shay and I were among the MANY people, that came out to support and celebrate 10 exciting years of Maxamus Entertainment, this past weekend. You know the ladies were definitely in the building, as Mr. Chocolatey Goodness himself, Tyrese, was the host for the evening…mm mm MM. If you live in Toronto, or have visited Toronto in the last 10 years, then you’ve probably been to a Maxamus event. It was a star-studded night, with lots of good vibes… I mean LOTS… the placed was rammed. A big congratulations and thank you to Taj and the rest of the Maxamus team, for keeping Toronto more than entertained, these last 10 years! 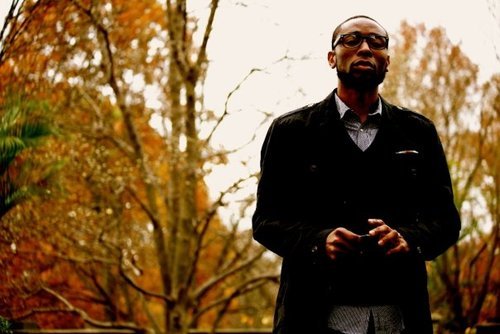 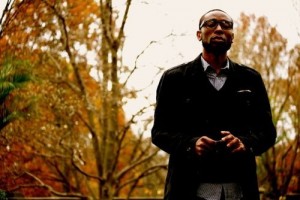 In spirit of this upcoming weekend’s Pioneer DJ Stylus Awards in Toronto, I feel this video comes from a relevant home. LRG presents: 9th Wonder, “The Wonder Year” Documentary.

Beginning his career as producer for hip hop group Little Brother, and since leaving the group in 2007, 9th has also worked with Mary J Blige, Jean Grey, Weezy, Wale, Jay-Z, Drake, Erykah Badu… and the list continues. 9th’s production style has been known to sample greats like Curtis Mayfield and Al Green. Throughout the video 9th takes us through the neighborhood where he grew up, introduces us to his craft and verbalizes the mind state that creates hits and wins awards.

I’m so excited for this video to drop and while the release date is still yet to be announced, word is that one will need to vote the showing in your city. Peep the trailer below. 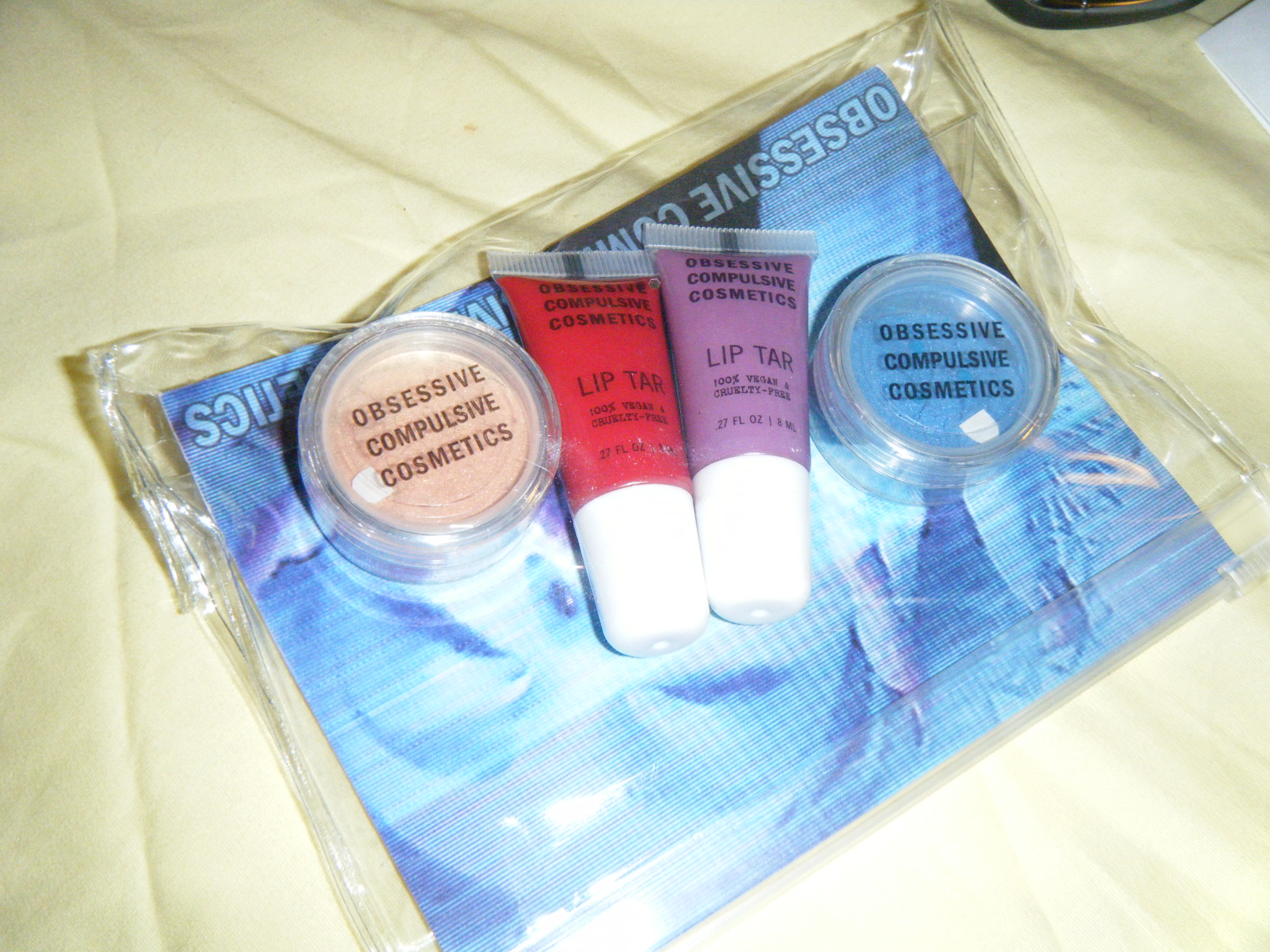 You know I am obsessed with OCC Liptar but honestly how many can I have before the “Beauty Horders Police” come get me??  So here we go! 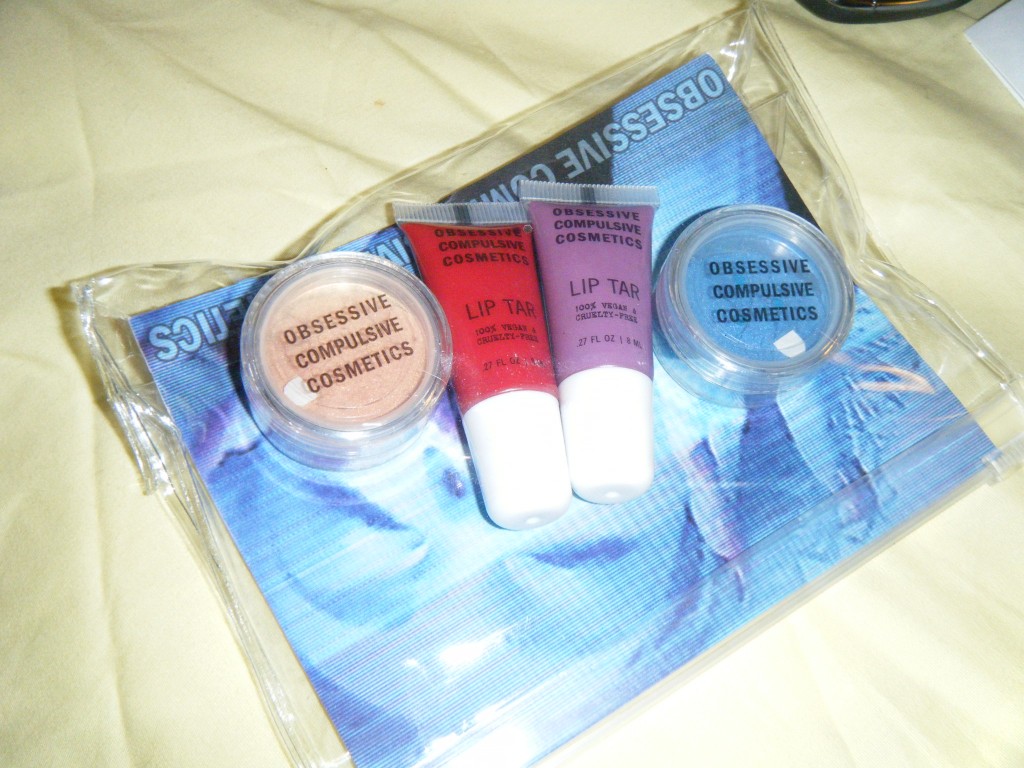 To Win: Tweet @heydoyou + @occmakeup the name of the creator of OCC and the city he lives in