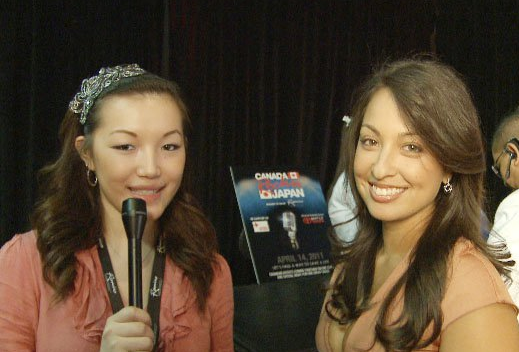 I wanted to share with you some interviews I had the chance to do at the Canada Rocks 4 Japan the benefit concert on April 14th. As mentioned in our blog before, this concert was in full support for the Red Cross and the relief efforts being made in Japan. Many wonderful Canadian artists (up in coming and already established) were there to perform for a great cause. The show was put on by Ramiro Productions and they did an amazing job putting this event together in just 3 weeks (VERY hectic 3 weeks I bet!)  Here’s some of the footage! Click the links below

Oriana is a Toronto singer whose voice is as soulful as the woman her self. Beautiful inside and out I have known Ori for 3 years. We first met when we were both singing at an event at Revival Bar at College st. Now Ori is working on another music video and new album to be released. 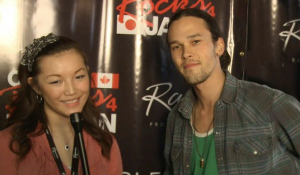 Justin Nozuka might be a name you have heard of, and if not, then you should definitely check him out! He is a singer/songwriter whose lyrics are deep and can pull on anyone’s emotions. With his 2nd album out last year Justin is currently touring. He recently even went to Africa to perform. 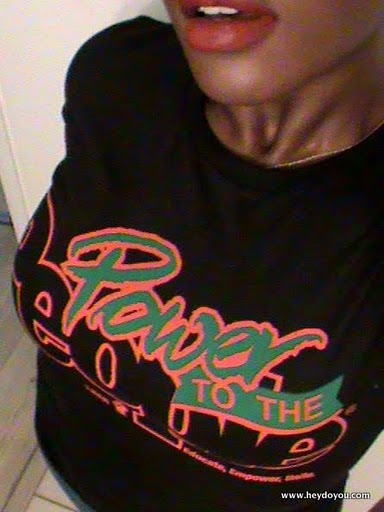 I just got my LIWI68- Power tee in the mail, and couldn’t wait to rock it the very next day… not to mention engage in an impromptu photo shoot before my exam. Don’t judge me. Thank you so much to the LIWI68 team, I love my shirt, and I can’t wait to get more!

“A place where individuals of all ages can come and realize that each and everyone has the ability to do GREAT things once they are able to RECOGNIZE their talent.”-LIWI68 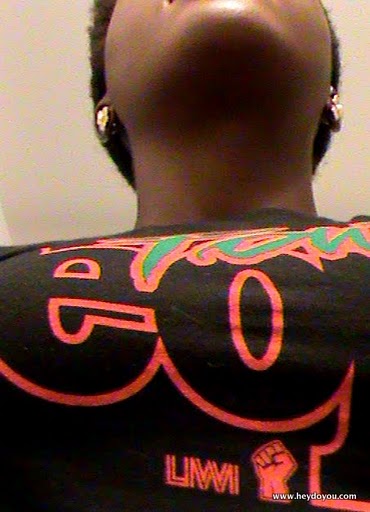 LIWI68 delivers a strong message that’s not only empowering; it also encourages unity. This is one of the many reasons why I’m so proud and totally honoured to rock one of the tees. 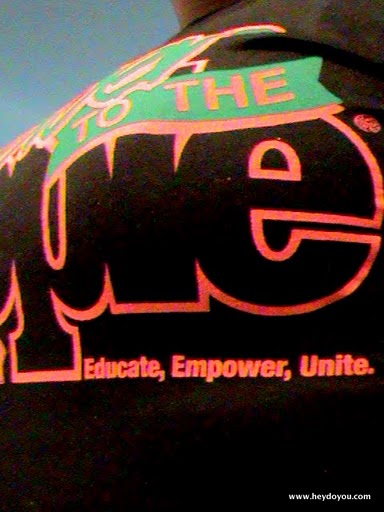 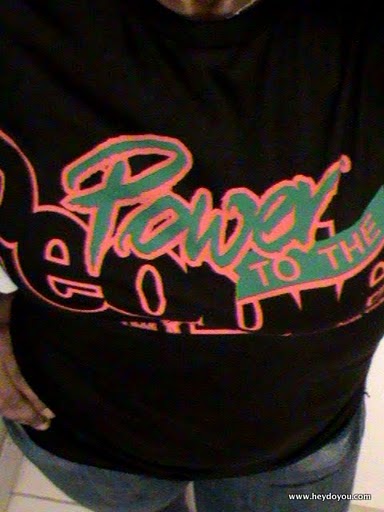 “GIVE THANKS” EDUCATE the mind and EMPOWER the body that our souls may UNITE.- LIWI68

I mentioned the Gems in the City Fashion Fundraiser event that’s happening this Wednesday, April 26th (at Nyood Restaurant) in one of my previous posts; and now I have a video with Shah Emily and friend Josh, giving you ALL the deets for this event 🙂

Thanks again to Shah for sharing this with us.

*remember proceeds go towards helping members of the Woodgreen foundation, so make sure you show your love and support 🙂