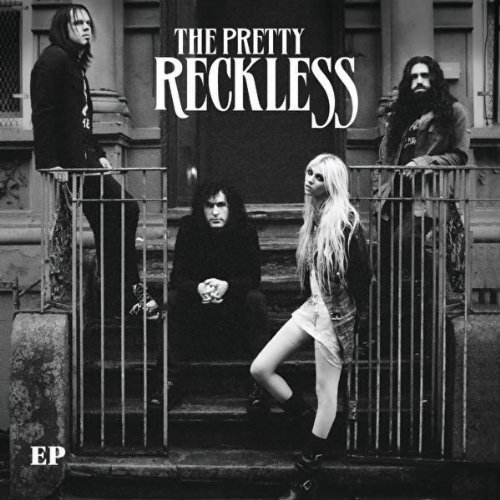 So I am currently OBSESSED with The Pretty Reckless. An edgy rock band out of New York. You may or may not have heard their single released last May “Make Me Wanna Die” from their debut album “Light Me Up.” Lead singer of the band is Taylor Momsen. YES, Jenny Humphrey from Gossip Girl. Momsen worked with a few producers before settling with current rock producer (opposed to all the other pop producers she was fixed up with.) The Interscope Records artist went through a few band members until she found the ones she is with now.

The album release in the US and around the world was accepted with mixed reviews but I happen to love it. I had no idea when I heard a few songs previously that it was Taylor Momsen doing the vocals and guitar as well. I love the edgy, heavy sound they have. Check them out if you haven’t already! 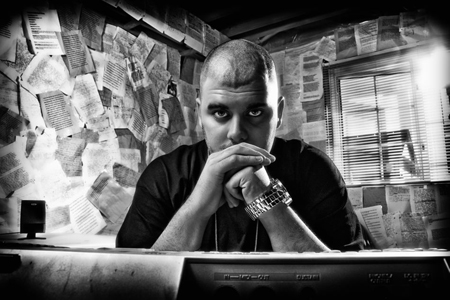