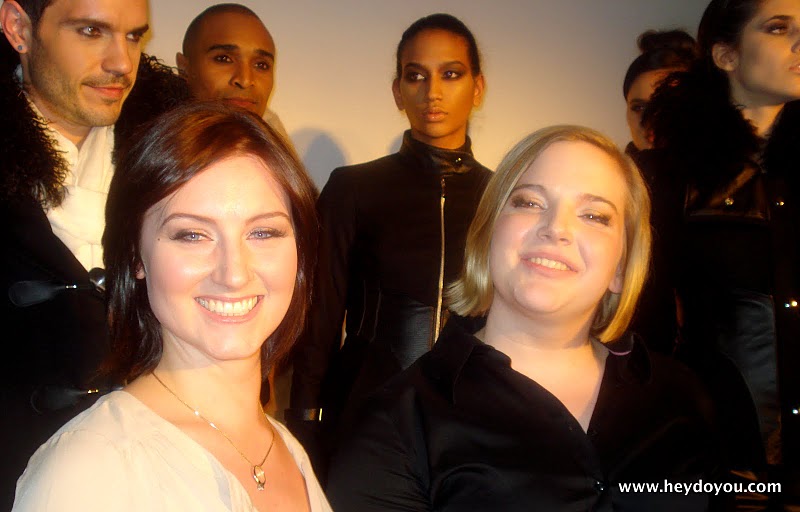 Last night myself and many others attended the Penicullus Bellum Fall/Winter 2011 presentation at the spoke club on King. There was music, food, drinks, and everybody was chatting, laughing, smiling, hugging; it was so awesome. It was nice to run into some familiar faces, with the highlights of the night being the fashion show of course, not to mention all the new people that I met and now love! 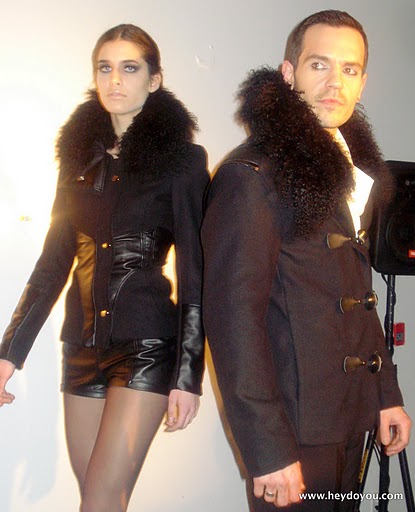 A little about Penicullus Bellum: The line is described as a young avant-garde outerwear line for both men and women, and it’s defined by detailed design and construction. The line is locally designed and produced in Toronto and strives to maintain a high standard of artistry and luxury in the Canadian design world. The brains behind Penicullus Bellum, are design duo Partricia O’Connor and Claire Warwick, who quickly became friends while studying at the Academy of Design in Toronto. For more info on Penicullus Bellum, visit their website. Time for some pictures!! 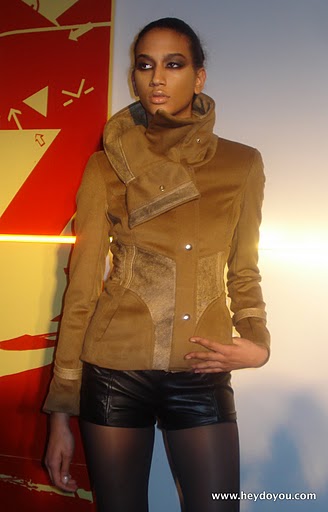 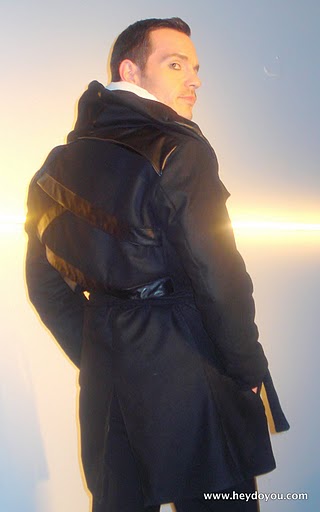 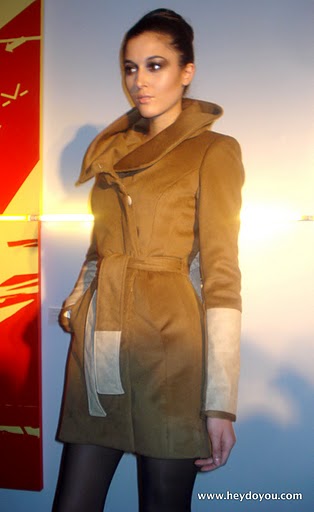 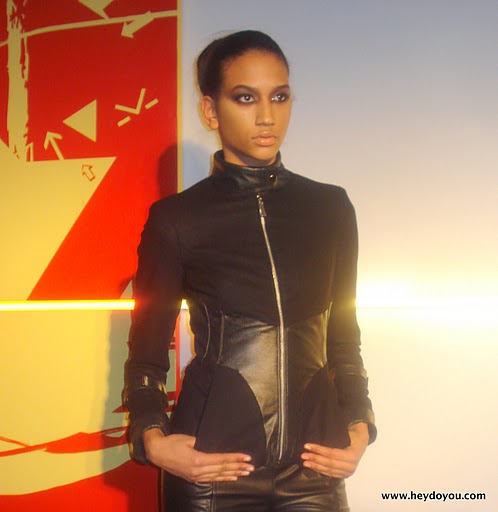 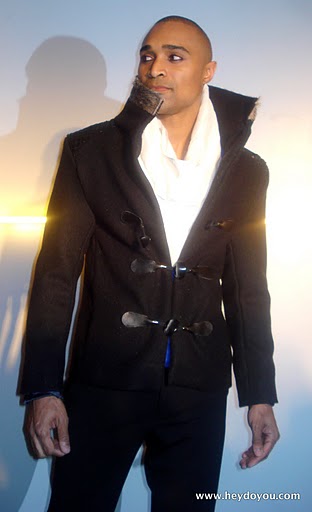 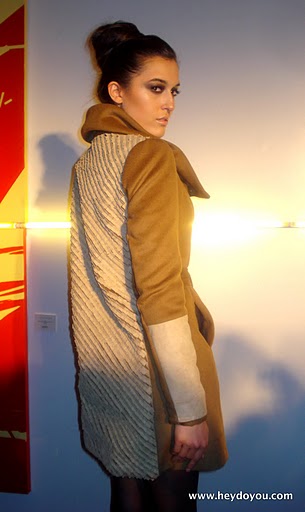 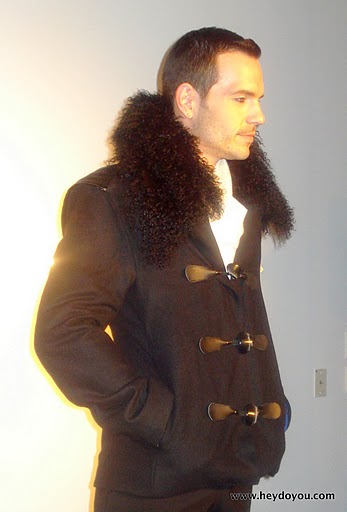 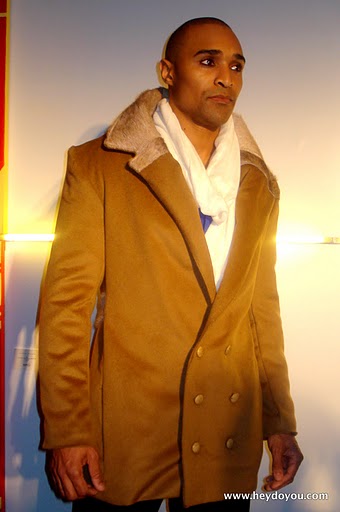 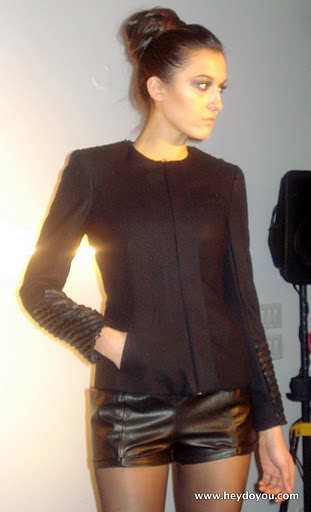 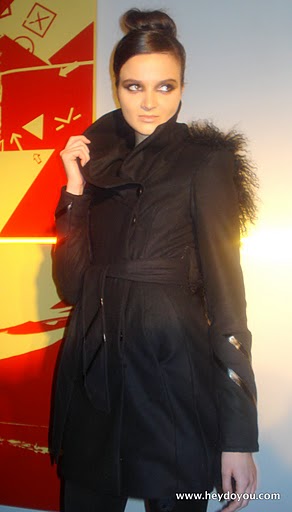 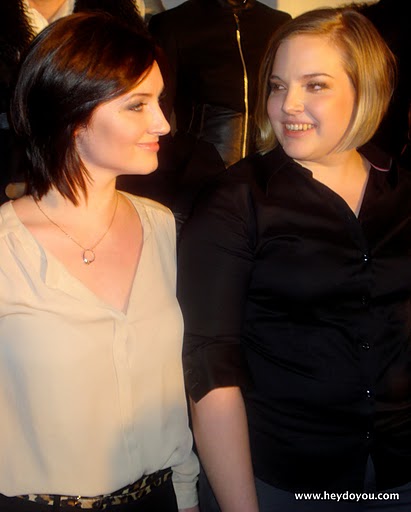 Many many thanks to the ladies of Penicullus Bellum and Gail McInnes for putting together such a great presentation last night. 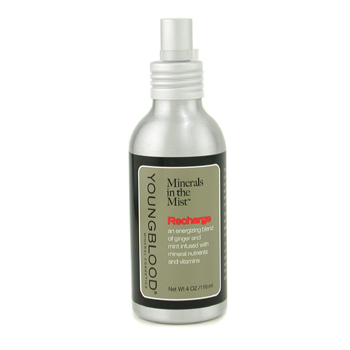 Youngblood Minerals in the Mist 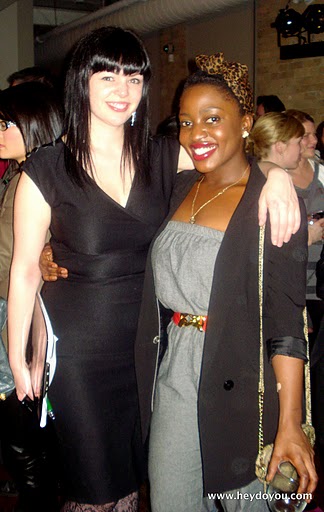 Two Products You Need to Build Energy on