By far the best thing I have ever seen. Amazing piece and commercial for Chevy Cruze.

You can watch it here

A popular video currently being watched on the internet in China right now is the animated “Miss Puff’s Goldfish Bowl”, a philosophical art video made by a collective called “The Bright Eleven” and sponsored by Chevrolet. It tells the story of the eponymous Miss Puff, a modern-day Beijinger who admits to searching for true love, [spoiler] and yet when she accidentally encounters a man with ideal qualities who falls in love with her, she ultimately rejects him after a series of passionate encounters depicting implied nudity and public sex.  Although this man does everything possible to please Miss Puff including fulfilling her greatest spoken wish, it is still not enough to grant Miss Puff her happiness.

What at first seems nonsensical becomes an artistic statement when this video is treated as a existentialist work.  [spoiler] Miss Puff’s greatest wish is to keep a fish in its natural state forever; however, in reality she doesn’t want that but instead what it represents: her ideals that have over time become her illusions.  When the “bubble” finally bursts she then also rejects her boyfriend, the ideal man that she never asked for in the first place.  While it may be interpreted that Miss Puff is choosing to be unhappy, by looking at it from an existentialist’s world view we see that from making this her rational choice in an irrational world, Miss Puff is empowered by the ability to choose; put simply, she is “not choosing to be unhappy, but happy to be choosing.” And by rejecting a ideal man who is rich, caring and attentive and who has a car, a house and a good career it appears Miss Puff is not choosing the materialism and traditional ideals he represents.

[spoiler] By having her illusions destroyed, Miss Puff experiences absolute freedom but also horror and anguish in the void that remains.  What prevents this video from veering off into bleak nihilism is the video’s parting message of hope: “Actually, in this city many people are just like Miss [Puff], looking for true love, between possessing someone and being free of restraints.”  Also spoken at the end is “Miss Puff’s goldfish bowl is empty, waiting for love”; if this were to be examined from the point of view of existentialism, we see that Miss Puff has gotten rid of all external values in order to find the happiness that lay within; if true love does exist, she must first love herself, and for that her bowl must be empty.

A Chevrolet Cruze, the new model from the video’s corporate sponsor, can be seen throughout the video driven by the male character.  If the video is taken as a commercial to promote their new product, it can be seen that this car isn’t used in a positive fashion.  [spoiler] Rather, the Cruze is ignored when a police officer is ticketing it to show the man’s attention to Miss Puff; as well, the Cruze is used as a place where it is implied Miss Puff and the man have sex in public; also, the video advocates the use of public transit as shown in the scene where Miss Puff and the man have sex on the subway. 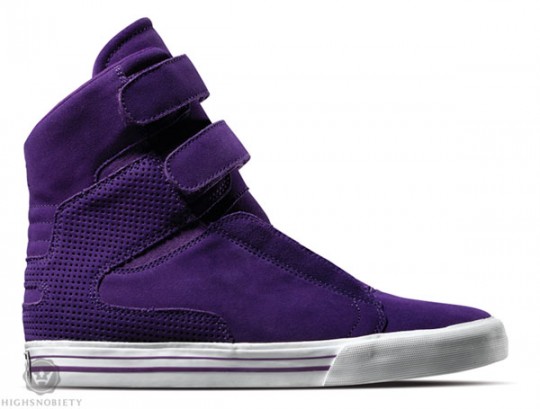 I love you Kanye