Looking for a good show to watch? I suggests you tune into Being Erica, it’s great Canadian TV.  Being a Torontonian actress I believe in the importance of supporting Canadian content on TV, especially when it’s good. This show is so popular and well liked, the Americans want to have their own version of it! Yup ABC is going to try and remake this show, the key word being ‘TRY’ lol. I don’t think anything is going to beat the original.

For those who haven’t seen the show here’s a quick rundown. “Being Erica” is about a woman (Erin Karpluck) who gets the opportunity to travel back in time and fix her past mistakes, with the help of the ever so mysterious therapist Dr. Tom (Michael Riley). It’s an interesting premise right?  If only that could happen in real life. Ultimately the show is about learning from your past mistakes and moving on.

“Being Erica” just finished it’s third season. I’m hoping it returns for a 4th. Bring back this internationally popular show, before they take it from us completely. And continue to create work for Canadian actors like myself. Come on CBC!

Watch online episodes of Being Erica here. It also airs on Soapnet. 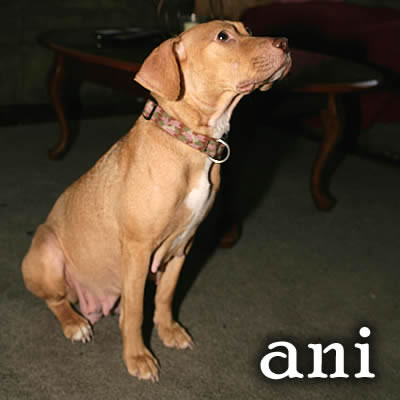 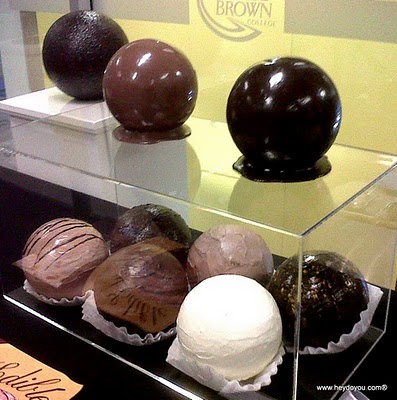