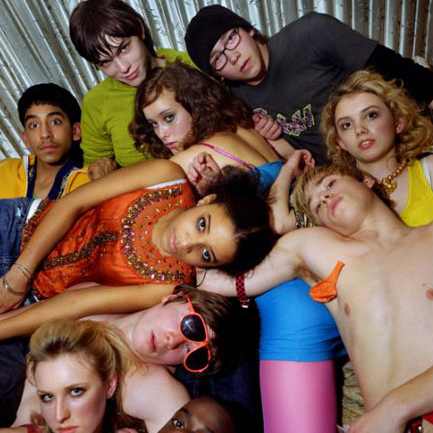 I love movies… I’ll be honest, I’m not really the kind of girl who will watch a tv show (other than The Game-pre BET), for some reason theres something about a film that can solely grab and hold my attention. I go through the blockbusters, as we all do, and I LOVE to jump on English docu-type films, my favorites being Adulthood and The Firm [#shoutout to my cousin Harry who lives it day to day].

My friend Liz and I have a ritual on free mornings of waking up, baking, and catching a flick with our breakfast… and while amidst our ritual (lol) the topic of Skins came up. More specifically, Liz filled me in on the just-launched American adaptation as well as the upcoming movie rumored to launch this Summer!

Like Adulthood and its sequel Kidulthood, Skins is a British drama about the youth who grow up in some of the roughest neighborhoods in England, exploring topics such as substance abuse, death, eating disorders, sexual orientation, dysfunctional families, violence and more, the difference is that Skins is a television show. Baring in mind that the overall tolerance for subject content and nature in Europe is far more lenient than on this continent,  the North American media have been on a rant about the shows sexual content. While I admittingly haven’t had a moment to check out the show, I will say that my love for these specific types of programs has a lot to do with how deep they go into often untouched, controversial, racy subjects.

“We are confident that the episodes of Skins will not only comply with all applicable legal requirements, but also with our responsibilities to our viewers.”

Tell us what you think 😉 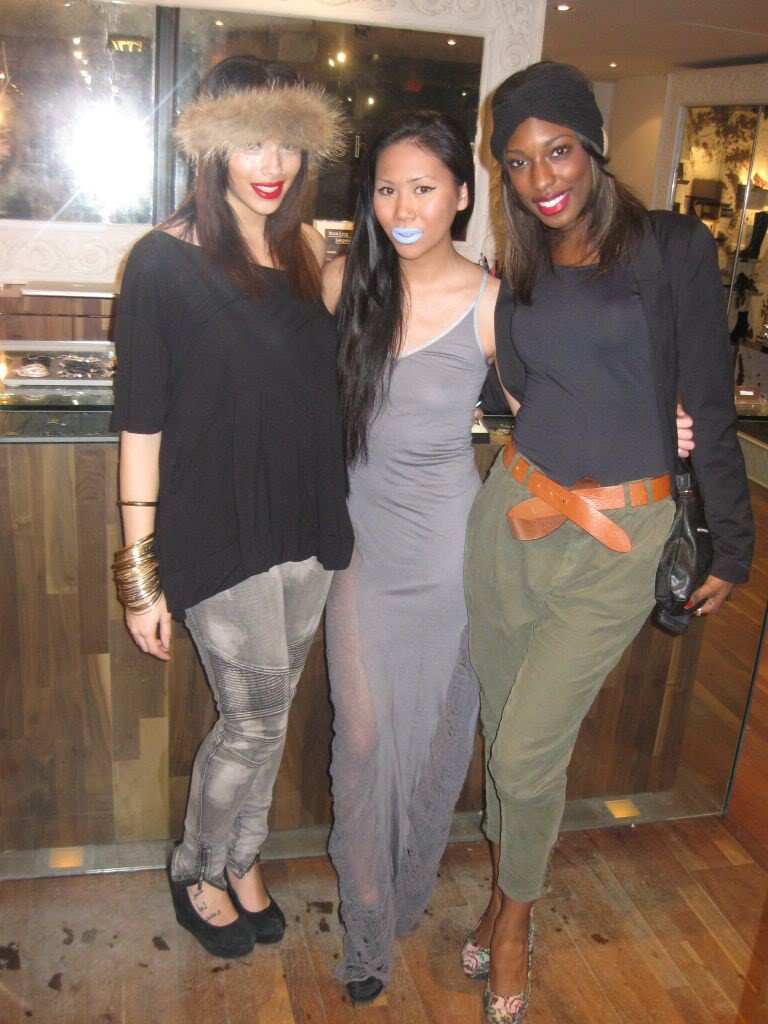