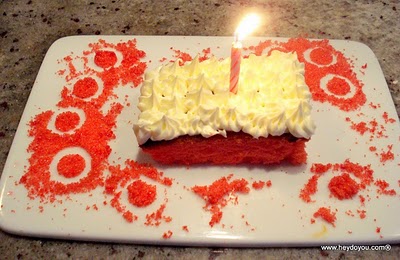 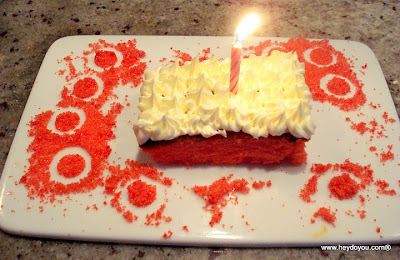 I expected Tim Burton’s Alice in Wonderland movie to have all kinds of goodness! Just like a yummy piece of birthday cake. Great flavor, texture, delish icing, and oh the excitement from blowing those candles out is so exhilarating! (although it seems that once people are past or approaching 30, they don’t want candles on that cake anymore… WEIRD) 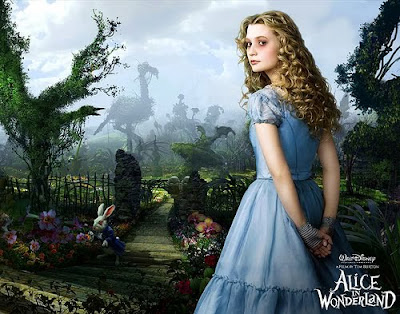 So, I saw Tim Burton’s Alice in Wonderland a couple days ago and was sooooooooooooooooooo unimpressed. And I mean unimpressed in the real sense, not a twisted wonderland idea that being un-impressed is just another way of saying you are impressed… sorta like the Happy u-birthday. Lol
Anyway, I’d been holding off from watching it when it was released in order to build up the anticipation, so you can imagine how amped I was to see it after it had been on the scene for a couple days. 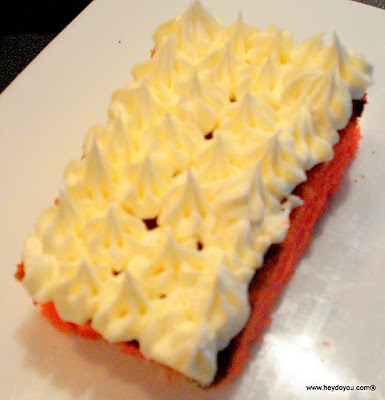 This movie was like, finally hooking up with a long time crush and he’s a BAD kisser, TERRIBLE at foreplay, and in need of some SERIOUS Pipe skills! ARGH!
I had really high hopes for this movie, as it’s been a childhood favourtite, and I have to admit that I’ve watched several times in my adult life too (okay MANY times), so I was expecting to be wowed outta my seat. Instead I found myself dosing off a couple (most) times, WTF??? The whole movie just led to her slaying the Jabberwocky… *snore*  um there’s a fantastic story behind Alice in Wonderland, so I don’t get why they slacked on the story line; focusing on all that 3D crap, leaving us with a shitty shitty movie.
IT SUCKED ASS! I give the movie 2 stars for the cool 3-D effects, and a BIG FAT ZERO for everything else. It could’ve been more trippier, creepier, and MORE MAGICAL. I’m jus sayin… and I know I’m not the only one lol… did you like it?
Happy Unbirthday!!
*BIG fat kisses!*
♥Bella♥
ps: I used a traditional red velvet cake recipe, with some special twists of my own, piped on some Cream cheese icing and I was good to gooooo!
*HeyDoYou is for the cute, clever and connected* 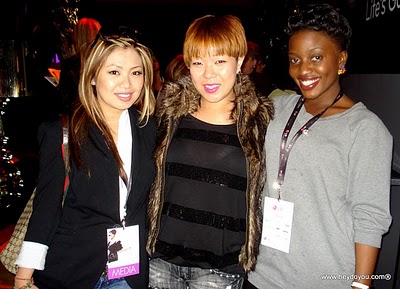