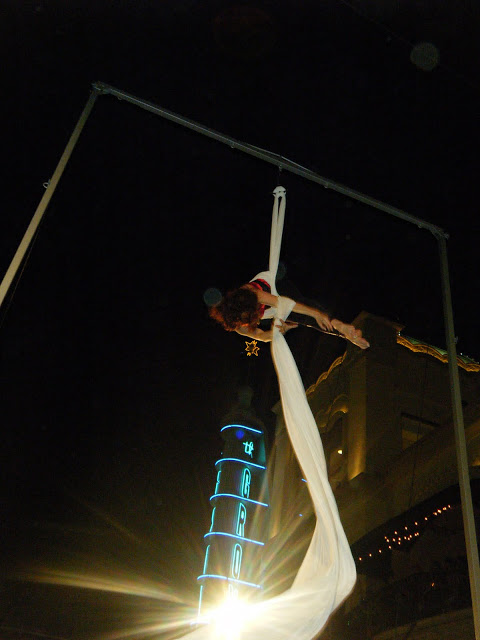 Kia brought the mystique of high end fashion to the masses at The Grove Los Angeles with an experiential bebe fashion show hosted by Jessica Lowndes (CW’s “90210”) featuring a live performance by The Zodiac Show.


bebe showcased 50 of the best designs from the Spring 2010 Collection along with key looks from the bebe-Kardashians capsule collection that will hit stores in mid-April. The 4 themes throughout the show highlighted Pastels and Prints, Pin Up Girl, Rock and Roll, & Cocktail.

Sona and the brand new 2011 Kia Sorento ^_^
ABOUT MOD: Matters On Design

An ongoing program created to reveal some of designs most creative forces and to assemble all design related matters such as interior, fashion, product, vehicle, as well as joining the two elements essential in all luxury, style, and technology. This will include discussions with design luminaries, exhibits, interactive lounges, and cocktail parties that will bring a synthesis of people interested and passionate about design related matters and the industry’s most creative forces. 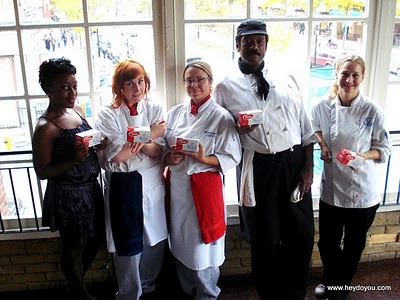 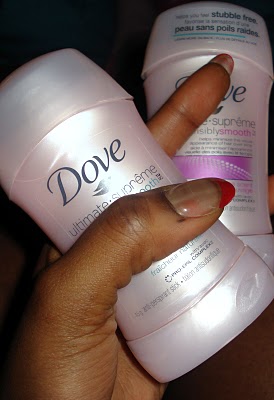