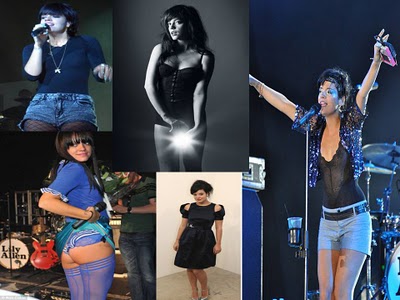 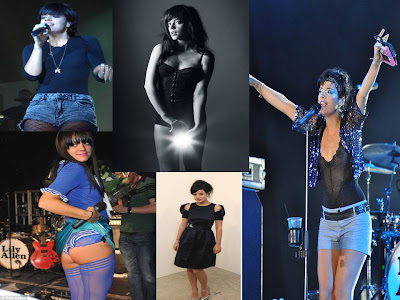 Yeah… so perhaps it is predictable, but how could I resist??? I almost feel this natural obligation to feature UK celebs/talent and share… from one homeland to another!!! Thus featuring: Lily Allen. As though her bad ass, “I don’t give a #^$%” persona wasn’t enough to grab any one’s attention; her fashion sense is the biz… she just makes it work! Aside from THAT, try to resist becoming addicted to her soulful sound and the way that she takes relatable lyrics (coded at times) and puts them on beats that one can’t help but bob their heads to! While critics are often skeptical about her talent, she has received awards and recognition from the masses, although I will warn that her “lyrical content may be seen as offensive by some audiences”! Featured with Common on “Drivin’ Me Wild” brought her sound to the North American charts but Ms. Allen has been winning hearts in the UK since… 1995, all starting with a MySpace page!!! And what’s next for Lily Allen? After having launched her own line of dresses, shoes and accessories titled ‘Lily Loves’, she currently has no plans to make another album and did not renew her record contract. It seems her “special relationship” with Chanel has channelled her efforts that-a-way… she’s scheduled to open a clothing rental boutique! 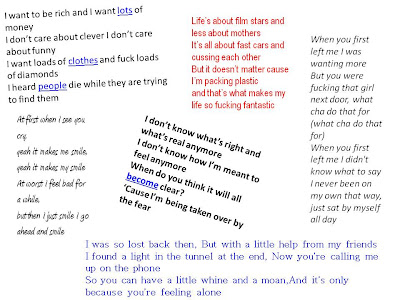 Don’t be afraid of the title, take in the lyrics

Ask me anything http://formspring.me/shayironmonger
0 Comments
0