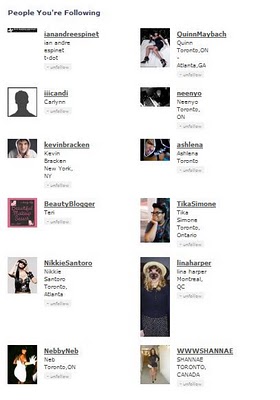 >> look what the cool kids are doing <<
What song do you want played at your funeral?
black eye peas – imma be
more random ways for self promotion and Ask me anything
140 Comments
0 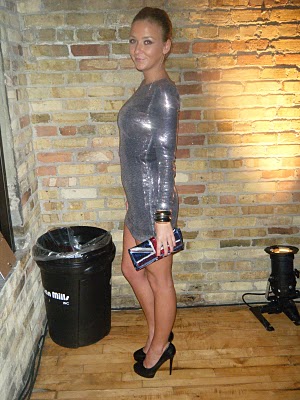 Trend alert! The long-sleeve minidress is this season’s staple silhouette and I love it. I want one! Look how these lovelies are rocking it.

Blake Lively aka Serena on Gossip Girl
Wear your LSMiniDress with stilettos to show off your legs! I think they look the best short, with a boat neck and embellished.There are amazing ones at FCUK, ASOS, YesStyle.com and on Polyvore of couse. I love this look because I think it’s so flattering for most body types. I have been seeing this in Japanese Street Fashion for years.

This is how I wanna rock it.

What do you think of the LSMD trend? Rock it or pass?
135 Comments
0

I heart people who live out loud and follow their passions 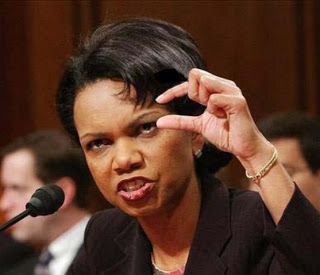 I meant to share this with you guys yesterday, as part of my Hump day Special, but I’ve been working like CRAZY, so because I heart you all, here it is!
ps: I’ll be doing a series of these for men, women, and even animals; so I don’t want the fellas to think I’m going in on them… it’s just a lil friendly fun…
The smallest erect penis on record was just 1cm long 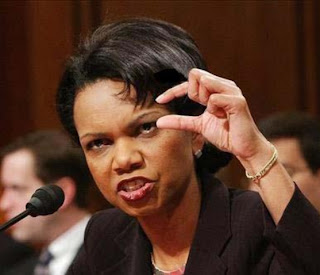 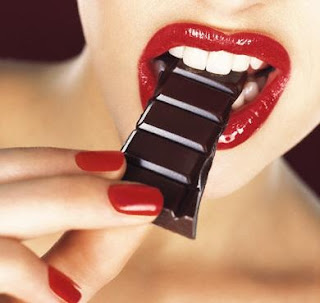 Odors that increase blood flow to the penis: lavender, licorice, chocolate, doughnuts, pumpkin pie… I love lavender, HATE licorice, ADORE chocolate, won’t dare eat donuts… hmm no wonder you guys LOVE pumpkin pie lol
Amount of time needed for a man to regain erection: from 2 minutes to 2 weeks. 2 weeks? For real? Somebody educate me on this one. For real. Does this mean you don’t get horny for 2 weeks or you don’t get har.. erect for 2 weeks?
So guys, have any of you experienced pain, headaches, or even sneezing after cu.. I mean ejaculation? Well some studies have found that increased activity in the brain during orgasm is responsible for this discomfort, and that a possible explanation for the sneezing is because the center for orgasms in the brain, is close to the centers that are responsible for yawning and sneezing.
Happy New Year guys!
*big red kisses!*
♥Bella♥
163 Comments
0