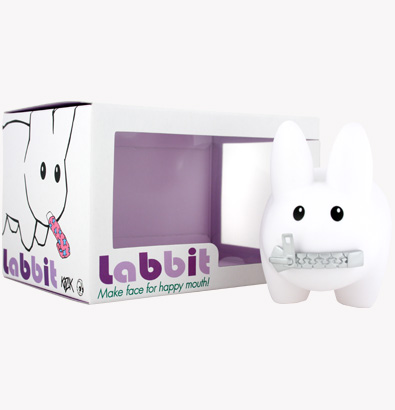 I heart KidRobot and I was lucky enought to meet the president and founder Paul Budnitz in 2008. i love them creative types and im sending out to the universe right now that i want my next boyfriend to be an industrial designer and super artsy type! I want to be around someone who will push me creatively.

For 2010, I want to add more color to my wardrobe and be on the KidRobot fly! Where concept becomes culture <3 I want to buy my first Labbit this year. 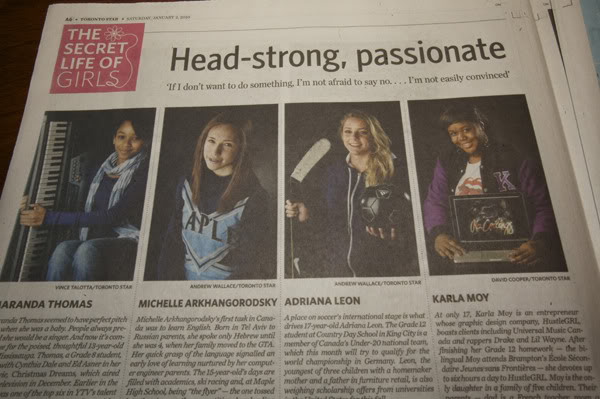 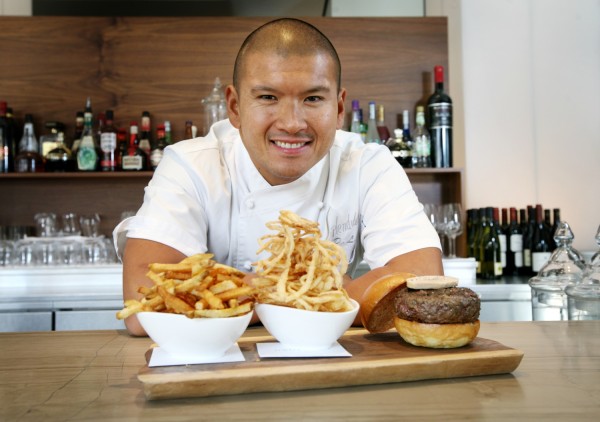 I have a crush on this celebrity chef.

David Lee was born in Mauritius… which is the best-governed country in Africa according to Wikipedia.  I did some digging and it says David grew up in England and moved to Canada in 1994 at the age of 24. That makes him 40?  Aw I love him. If anyone knows him, please tell him I would love to meet me.

I love me a well traveled man! David traveled to Napa Valley, Hong Kong, Madrid, Italy and France New York in order to expand his knowledge and craft.  I have walked past his restaurant on Queen St 1000 times and I have never been there :(. Something to do for 2010!

” I believe that a chef is only as good as his ingredients, “he says. “It’s important to choose the best seasonal product to make the most flavourful, pleasing dishes.”

I like that. Fall in love with David Lee here
82 Comments
0