Recessionista got us all anti-bling these days. Flannel shirts, Casio watches and Keds. Really? 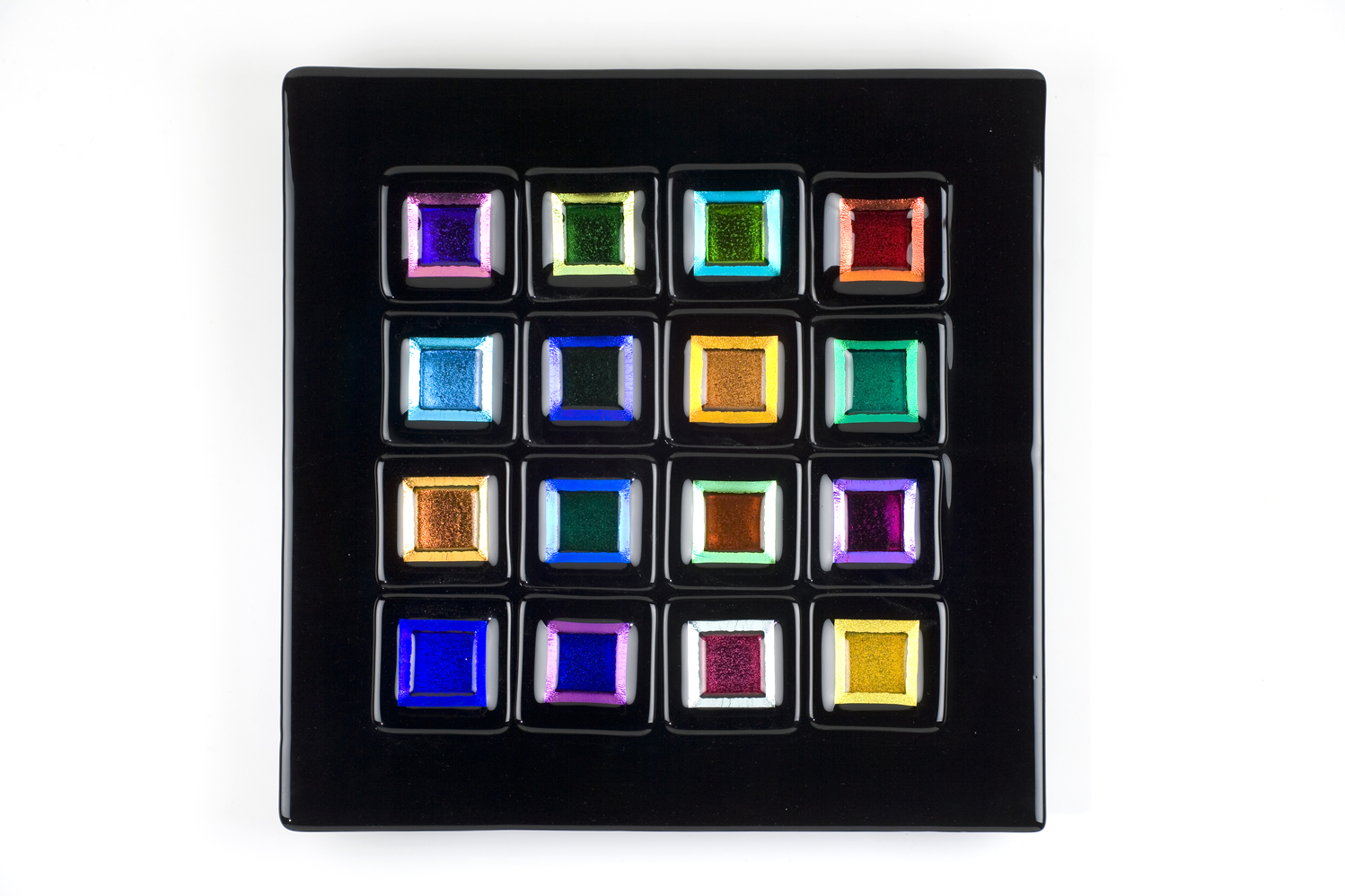 When I saw these beautiful plates, I knew this artist is someone special! Jane Tivol is from the San Francisco Bay area and creates the glass art that is the perfect present for housewarming, birthdays and oh-just-cause gifts!

I bet even a peanut butter and jelly sandwich tastes better served on this 🙂
(Bella, you must get these for your creations)
You simply must tell her how divine she is: http://www.tivolstudios.com
125 Comments
0 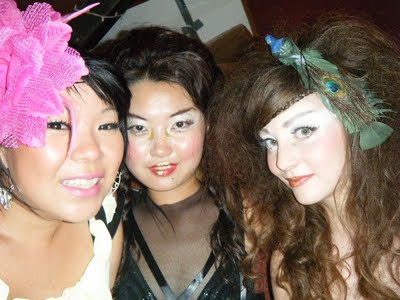 I was invited to the super secret Landing Party Gallery in Downtown LA tonight for the Lingerie Tendencies fashion show… Fairy Tales. The designers are Kelly Herman and Maeva Corral.

The video installation was by Boom Art House and DJ Giangstar was on the 1’s & 2’s. It was so hidden, just 749 S.Broadway and look for ‘the blue door’

me and the models!

I nearly missed the door… I saw a dapper bouncer standing there in the middle of a vacant street. lol Kenneth wassup! Met a bunch of cool people and the owner of the Landing Party Gallery (after hours spot) where the fashion show was held. He is actually friends with Craig of Craigslist of course and had a wall dedicated to thank him! How cute is that. I wrote, thanks for my puppy and my numerous apartments Craig! 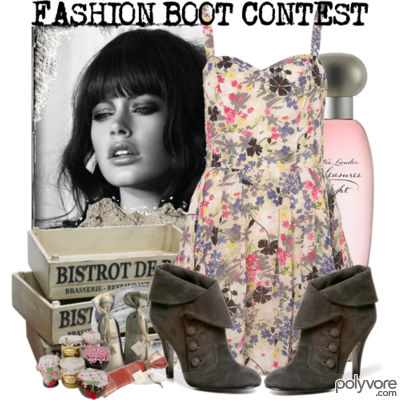 I am simply in love with Polyvore. This is the best resource for fashion inspiration!