Ponyo the goldfish princess who longs to be human, I can relate

Ponyo (pronounced Pond-Yo) is the cutest movie that is coming out AUGUST 14 from Disney. I am so very excited because I am a huge fan of Hayao Miyazaki(Spirited Away)! The girl looks just like the little girl May from Totoro, which my mom swears is me. So I guess I can be Ponyo too. The movie came out last year in Japanese and will be coming out this year in english. The voice cast includes Matt Damon, Cate Blanchett and a whole slew of young Hollywood.

The film tells the story of a baby goldfish named Ponyo (voiced by Noah Cyrus) who desires to be a human, and gets her wish. She runs away from her home in the sea and befriends a five-year-old human boy named Sosuke (Frankie Jonas). Other cast members include Tina Fey, Cloris Leachman, Liam Neeson, Lily Tomlin and Betty White.
Watch the trailer:

I think I kinda look like her, what do you think? 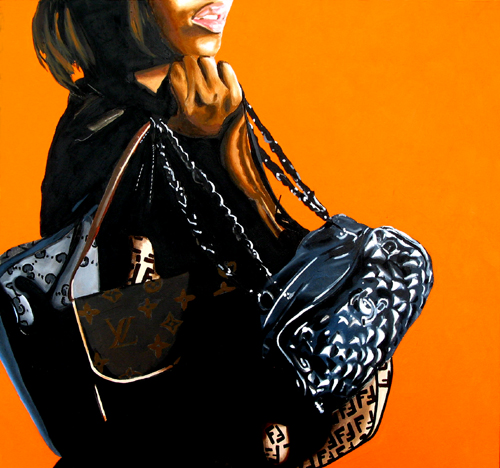 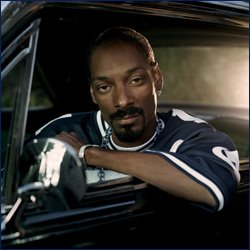