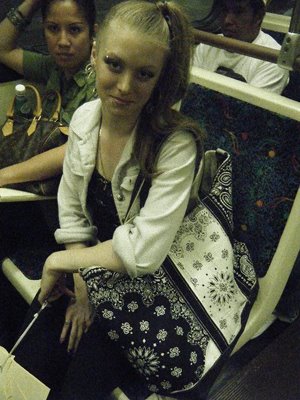 In a sea of typical hot blondes with Gucci bags and oversized shades, sometimes I come across FiDM students who are so stylish and so fly – I just have to show you their unique steez. Enjoy!

They call her Sister Hailey. She gave her FiDM bag some edge with a simple DIY with bandanas! You can get these anywhere.

Upgrade a jersey maxi dress with a layered multirow necklace like this one from TopShop.

Pound the pavement like you just dont currrrr. Get this look with Black Brogue Ankle Boots by Philosophy di Alberta Ferretti

Get Maria’s look with accessories that pop. Oversized red bow for $13 here

“>
0 Comments
0
Camera Ready Femme and former Miss Teen Jamaica Naomi C. is the covergirl for the official Scotiabank Caribana Festival guide. As a Ryerson student on summer break she is staying busy as the host & producer for ‘Feel De Vibe’ on Scotiabank Caribana TV!
I have had the pleasure of working and hanging with Miss Naomi & she’s just as lovely off cam as she is on!!!
Congrats lady!!! xoxo
www.caribanafestival.com
0 Comments
0 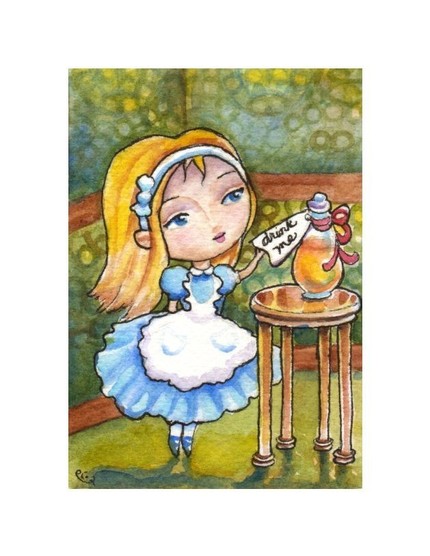 I am absolutely obsessed with fairy tales and Alice in Wonderland is no different. There are so many layers of themes and symbols in this story that any girl with a fantasy can relate to. I have used this theme in past essays, art projects and has inspired me in so many ways. I am really looking forward to this movie and am in the midst of planning something very special… I hope you are in for a treat! Tim Burton (Edward Scissorhands, Beetlejuice) attempts to work his gothic magic over one of the best loved stories of all time… Lewis Carroll’s ‘Alice In Wonderland’ and ‘Through the Looking Glass and What Alice Found There’, which first told the story of a young girl, who after following a rabbit down a hole, is transported to a strange world. Whilst the disney version of the tale relied on sweetness and light to delight the audience, Burton fans can be sure to look out for the same cartoon traits as earlier masterpiece ‘The Nightmare Before Christmas’.

The traditional tale has been freshened with a blast of girl power, courtesy of writer Linda Woolverton (Beauty and the Beast). Alice, 17, attends a party at a Victorian estate only to find she is about to be proposed to in front of hundreds of snooty society types. Off she runs, following a white rabbit into a hole and ending up in Wonderland, a place she visited 10 years before yet doesn’t remember.

Among those who welcome her back is the Mad Hatter, a part tailor-made for Johnny Depp as he collaborates with Burton for the seventh time. “This character is off his rocker,” Zanuck says.

Aussie actress Mia Wasikowska, 19, best known for HBO’s In Treatment, has the coveted title role. “There is something real, honest and sincere about her,” Zanuck says. “She’s not a typical Hollywood starlet.”

There is the usual Burton-esque ghoulishness (Helena Bonham Carter’s Red Queen, whose favorite retort is “Off with their heads,” has a moat filled with bobbing noggins), but Zanuck assures most kids can handle it. “The book itself is pretty dark,” he notes. “This is for little people and people who read it when they were little 50 years ago.” buy this for me on Etsy
0 Comments
0 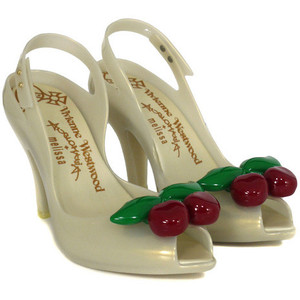 Sorry, I just have to have these. 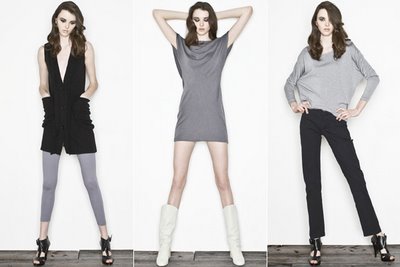 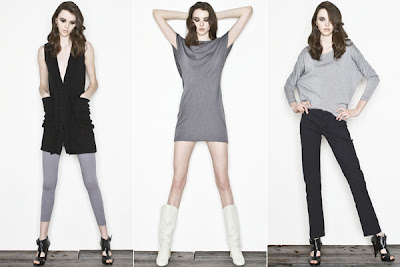 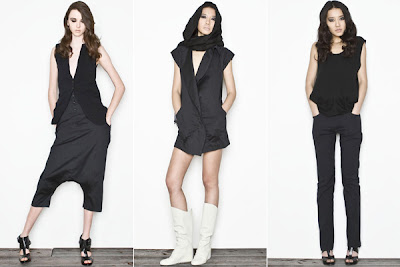 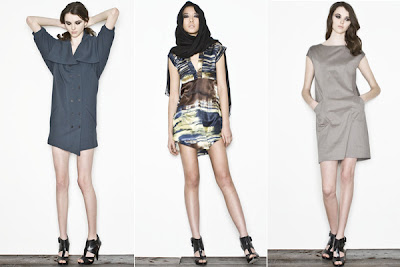 “JUMA is designed with young, affluent, refined individuals in mind. Customers buy our line because of our unique styling distinctive designs and fabrics. Our collection is quite dark, yet inviting with an energetic rhythm,”- Jamil 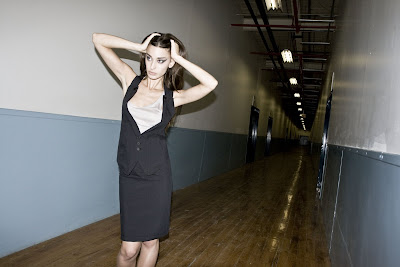 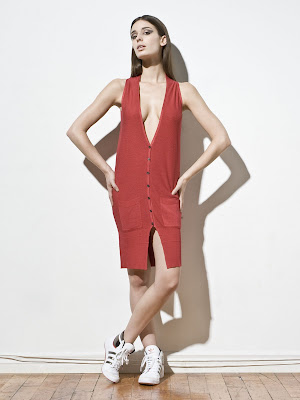 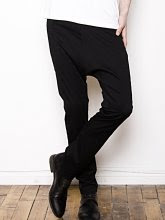 The Kurta Pant for men. 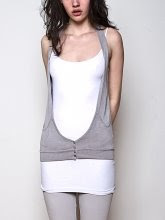 A little about JUMA:
JUMA is a fashion design company that specializes in men and women’s contemporary ready-to-wear, active sportswear and other products.
Founded in Toronto, Canada in 2003, JUMA was created by Alia Juma (Design Director) and Jamil Juma (Creative Director). Alia, a former actress and model; attended George Brown College and worked as a production design intern at various design houses. Jamil, an undergrad with a degree in Bio systems Engineering, B.Eng from McGill University, worked as an investment strategist with Swift Trade Securities and at the Host Marriott Corporation. 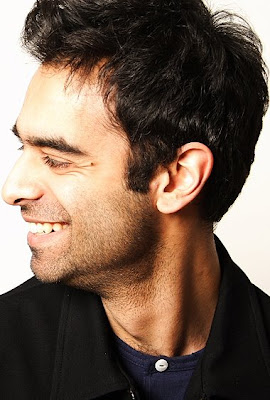 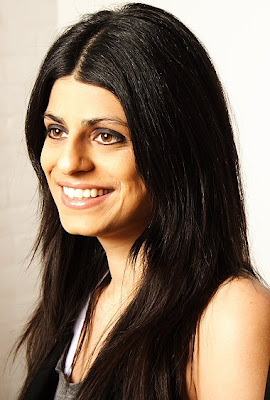 The siblings set out to create luxury clothing for men and women with brilliant tastes. As the fashion director, Alia organizes and implements activities related to product design and development, manufacturing and distribution; while Creative Director Jamil leads the company’s strategic planning and policies and manages the overall image and positioning of the JUMA brand.
JUMA is carried in a variety of retailers, including Fred Segal, By George, Caravan, and has been featured in international publications such as Elle Canada, Fashion Magazine, National Post, as well as Fashion Television, Rogers Television and the Life Network.

I love this line 🙂 Spent at least 2 hours creating a wish list!!

Check out their latest campaign and news here!
Check out their website!
xoxo
Bella
ps:If you’re a paper-doll reader, JUMA is offering a $75 gift card to shop at www.juma.ca. To redeem; use coupon code paperdoll. This runs till July 31st
0 Comments
0

I got bored of these… cuz I shoved them in my bag and scratched the lens. So.. voila!