I’m excited (not as excited as Ty) but his review made me giddy! I was wandering LA and got invited to this private party. Private used loosely here. ^_^ I checked out the venue, it’s about 400 capacity, so think Lobby. Will have pics up by Friday for sure. Watch the movie and tell me if you give it 5 Bo-Ty’s too. He could be a little bias right *wink a dink*
And if you are in the Los Angeles area on Thursday night, come with me to check out this ‘spin off’ party. It is suppose to be RED carpet and such but I will have to go see for myself, seeing that the layers of deception in this town is thicker than the smog itself. I am going to the party and blogging about it. I think promoter is a dirty word. *snob nose*
It’s at Vice lounge at 6364 Hollywood Blvd. Peep the flyer: 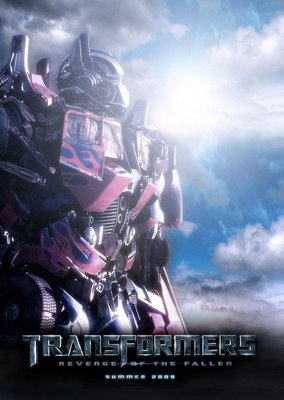 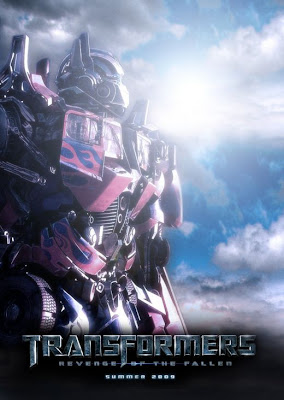 In what people (me and my friends) are calling the greatest movie ever made, Michael Bay returns viewers to the science fiction world where two factions of a robotic alien race battle over Earth’s hidden secrets and powers.

Transformers: Revenge of The Fallen is not going to win any Oscars outside of best sound fx or best graphics. It will however dominate at all geek award shows like the Spike TV awards, MTV Movie Awards, Hugo etc. In fact, it is already being torn apart by critics on Rotten Tomatoes and by Roger Ebert himself.

Sorry old man, this movie was not made for you. This movie was made for all the people who packed theaters at midnight last night across North America wearing Transformers T-Shirts and playing transformer ringtones over and over, before, during, and after the movie on their cell phones.

This movie is for people who love a good action flick. More so, it is for people who grew up watching the original series, the movies, played with the toys, and went on from there to watch spinoff shows like Beast Wars and Beast Machines.

After catching the midnight screening last night I left the theater as one happy 26yr old kid; a huge smile across my face and pure joy in my heart. I’m going to see it again tonight and maybe again on the weekend in IMAX (which is apparently about 2mins longer than the regular version with added fight scenes). 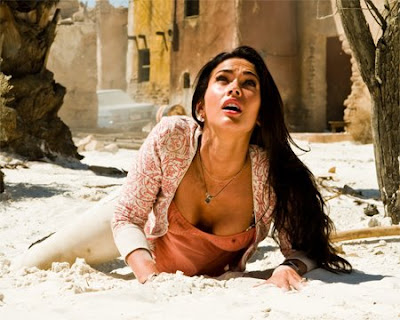 Ladies, this makes a great date movie too, you’ll love the human elements and the dynamics in the relationship between Sam (Shia LaBeouf) and Michaela (Megan toe thumb Fox).

Things you may not like about this movie, but I didn’t mind:

1. The Twins: Foul mouthed twin robots who get a little too much screen time 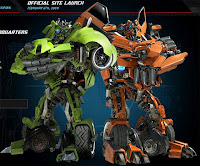 2. Lack of dialogue for other robots: Ironhide, Ratchet, Sideswipe, Arcee, all have very limited screen time and lines
3. Devastator’s balls: just get over it and giggle
4. Sam’s Mom high on weed brownies: kind of unnecessary, but still funny

Transformers 3 plot hint: Tyrese, while observing Optimus Transform – “Kinda freaky huh? If God made us in his image. Who made them?” Look for Unicron and more old Transformers like Omega Supreme in the final chapter of the trilogy. (crosses fingers and hopes for parts 4,5,6) 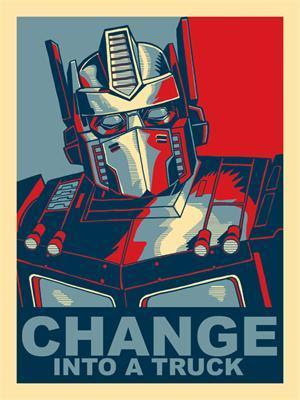 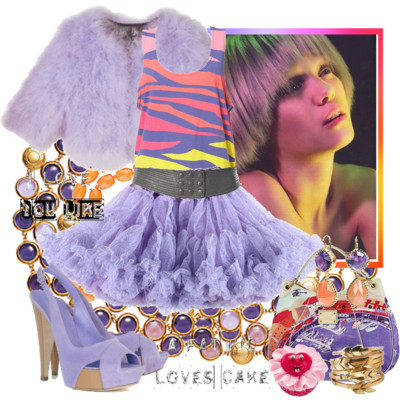 Begin with the end. by wonderrkidd featuring Chanel clutches

What Women Want is this Sunday! Here are some outfit suggestions for all you girls who are ready to wine & dine in a dress… and SHOP! Make sure you say hello to HeyDoYou’s Shay & Bella @ Formula byBella’s booth. She is a vendor this year, make sure you try her delicious amuse-bouche creations. All the best and love from LA, Shannae!